Chinese phone maker Doogee have made a huge claim this afternoon by telling us that they will be the first Chinese manufacturer to release a liquidmetal phone.

There have been many rumours in the past that Apple could release a liquid metal phone, but believe it or not Chinese phone maker Doogee could beat them to it!

Before you all get too excited and believe we are going to see a phone from Doogee that will look like the T1000 Liquid Terminator, let us explain a few details about the material. 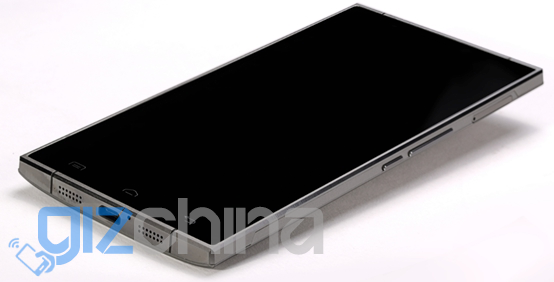 Liquidmetal is actually the commercial name for amorphous metal alloys which were developed by Caltech. Liquidmetal alloys act more like a glass than metal when heated with a gradually increasing viscosity at higher temperatures. This allows the alloy to be controlled during casting. Once folded the metal offers some very amazing traits and is harder than aluminium or titanium, is corrosion resistant and high tensile strength. 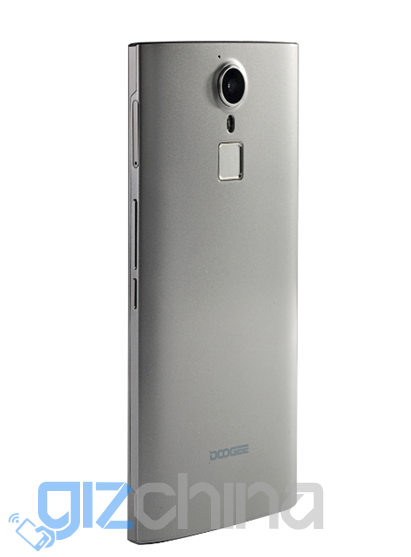 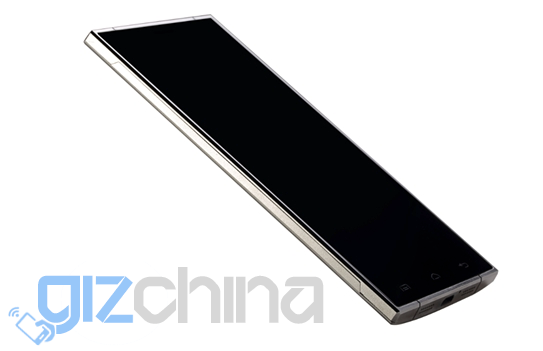 Doogee want the F5 to sit high up in their range and have included a fingerprint scanner with 360 degree fingerprint identification, plus GSM, WCDMA and 4G LTE mobile support.

What’s most incredible about the Doogee F3 is the price tag. Doogee say their liquidmetal phone will cost just $149.99 when it goes on sale later this month! We will ask Doogee to ship us a review sample ASAP.

Next First images of the Ulefone uWear confirm alloy body