Gone are the days when the Chinese were only known for sub-standard quality ripoff devices. Most Chinese OEMs are now making some truly beautiful devices with designs that often beat the ones from many international brands.

However, there still seems a section of makers in China interested in ripping off designs. With the open-source and popular nature of Android, software is the last thing makers are concerned about, which makes ripping off popular stuff even easier. 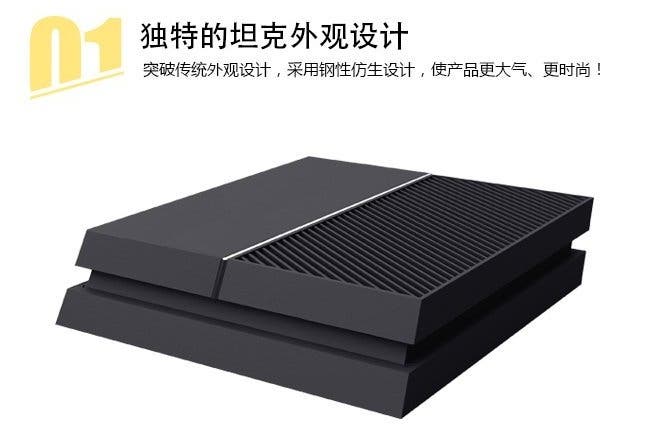 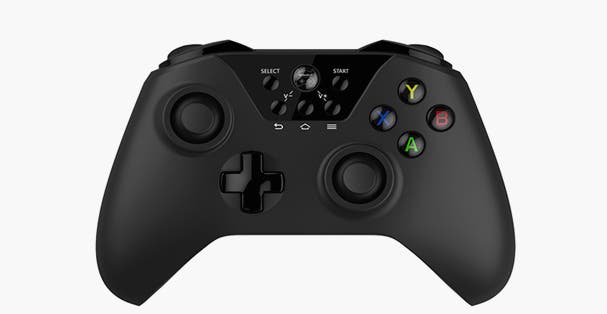 The makers of OUYE claim that they’ve spent “6 months on the unique design”. Yes, we buy that…

The ripoff console is powered by the Allwinner A80 octa-core processor, so if not a full-fledged gaming console, the OUYE does have the potential to make a decent Android powered TV box with a pretty controller.

Crowdfunded projects can be tricky, and quite a few of them don’t reach the goal which means they’re scrapped.

Cyberpunk 2077 returns to PS Store, PS4 owners should not buy it now

PS Plus: Here’s the list of free games for the month of December 2020

PlayStation app for Android and iOS has received a major update