IFA might only be a few days away but leaks for the Huawei Mate S are just coming in either thicker and faster than before.

On the 2nd September in Berlin, Huawei will be launching a device which many of us believe to be the Huawei Mate S. The Mate S will be a large screen flagship phone features force feedback technology.

It’s not been mentioned which device the Mate S will compete against on the Chinese phone market but hardware leaks make it out to be a Xiaomi Mi Note rival.

New details from Chinese sites say that the Huawei Mate S will feature a 5.7-inch 1080p 2.5D glass display, 3GB RAM, and 64GB memory. Those specs are quite similar the Xiaomi Mi Note, but where the Huawei wins out is the battery at 4100mAh and rear 20 mega-pixel main camera. Another difference is the use of a Kirin 935 chipset instead of a Snapdragon Qualcomm chip. 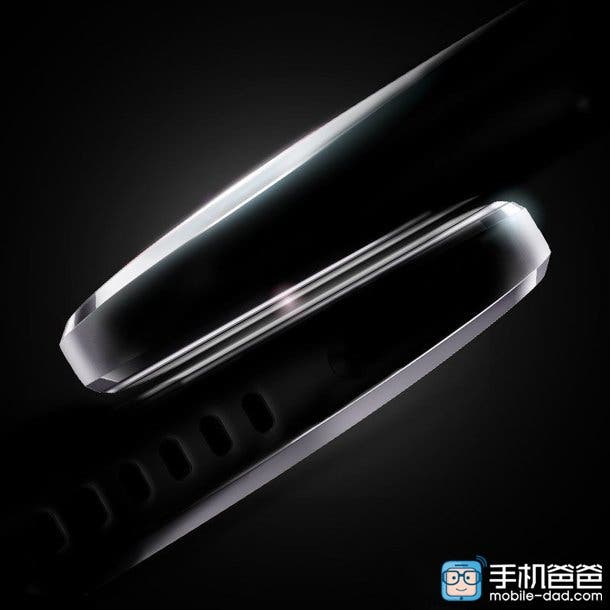 No news on the pricing of the Huawei Mate S but we guess that the base model might be priced as low as 2499 Yuan with an option for a better spec 2999 Yuan model option.

Keep posted to our IFA coverage where we will bring you more on the Huawei Mate S when we finally get to see it at launch.

Previous Lenovo Phab Plus launches in China with 6.8-inch display