For a change, one of the most leaked phones in the recent past has been the Huawei Mate S. Why? One, it was going to be powerful; and two, it was to have a force touch display. The phone is now official.

The Mate S comes with a ‘diamond cut’ design which according to Huawei CEO Richard Yu makes the phone a lot more comfortable to hold. Gestures on the Mate S are its unique selling point as we speculated multiple times in the past.

It isn’t just the Force Touch screen that allows for the new gestures; Knuckle Sense 2.0, along with a gesture-sensitive fingerprint sensor (Fingerprint 2.0) aim to make the new Huawei a lot more intuitive to use. Speaking of the fingerprint sensor, it is now claimed to be double as fast as previous-gen sensors. 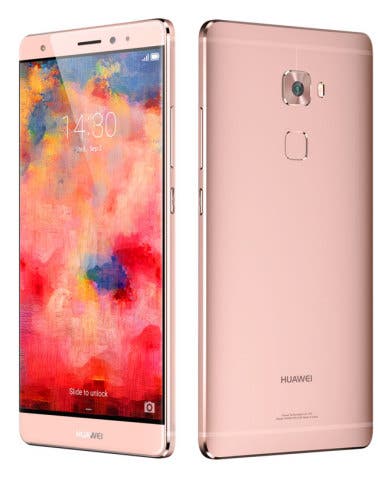 At the forefront of the Mate S is a 5.5-inch 1080p display coated with 2.5D 4th generation Gorilla Glass, which Huawei mention measures a mere 2.65mm thick. Last year’s Mate 7 was a fairly well received phone, but with a 6-inch screen, the phone was a tad too big for many. That’s something Huawei have addressed with the Mate S, bringing the size down to 5.5 inches. 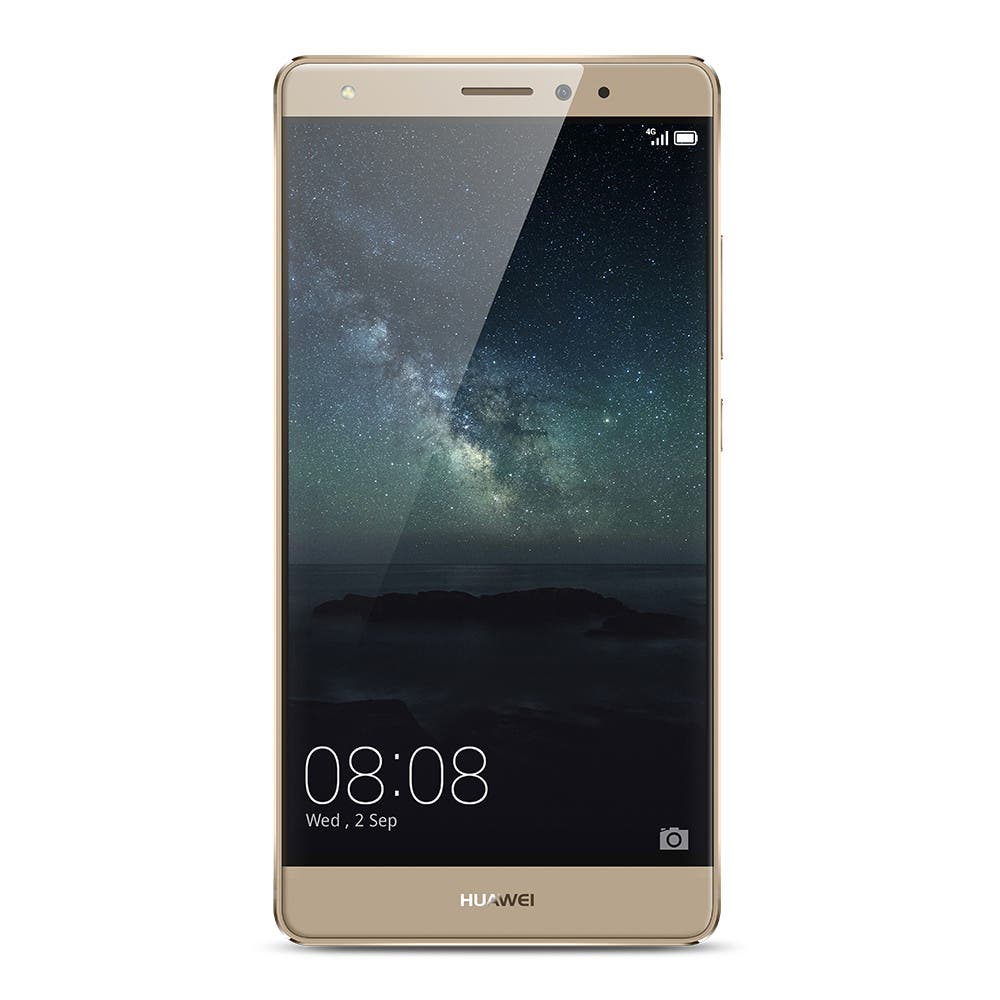 Coming to the meat of the matter, the Mate S will have the Kirin 935 processor with 3GB of RAM and 32GB of storage. The octa-core Kirin 935 has two sets of CPU clusters in a quad 2.2GHz one and another in a quad 1.5GHz cluster.

It has a 13 mega-pixel camera on the rear with dual tone dual LED flash which features optical image stabilization, along with an 8 mega-pixel front-facing shooter which now has a ‘soft light’. The traditional buttons of Android now hide under what Huawei calls the ‘magic bottom’. The battery is a mediocre (in capacity) 2700mAh which charges up to 2x as fast as the iPhone 6 battery, and the company CEO also mentions that the Mate S lasts more than just one day with one full charge.

The phone will be made available in a variety of different colors, differentiated by the market. 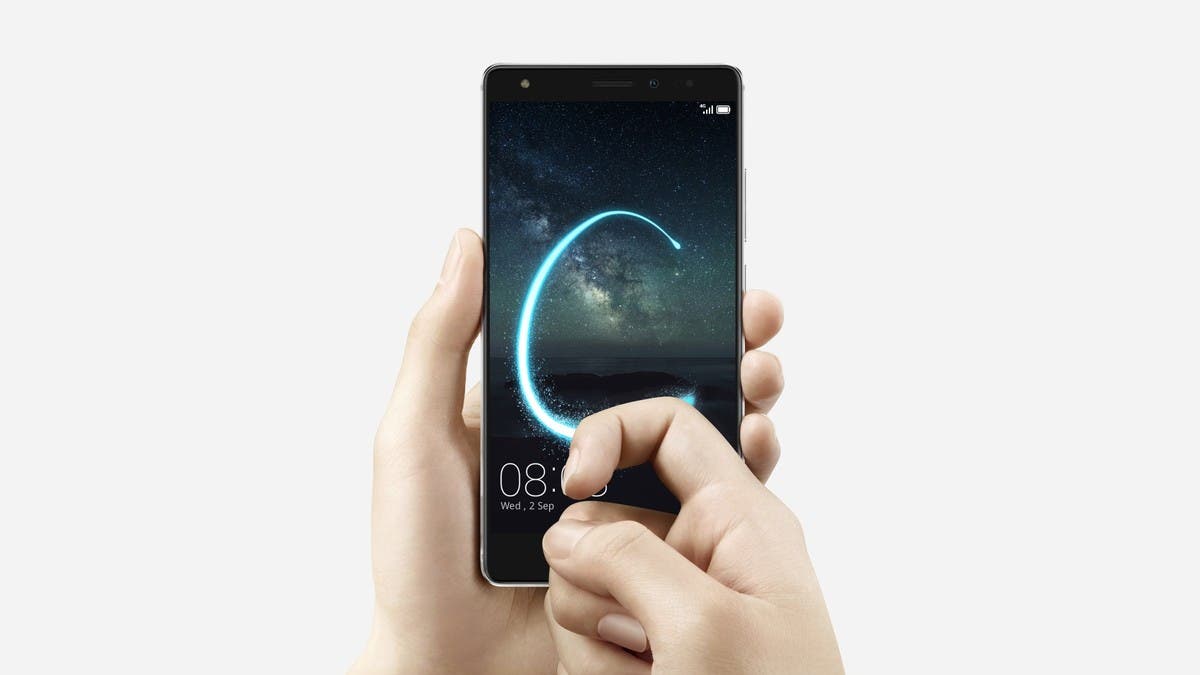 Clearly, Huawei has emphasized on adding as many gestures as possible to the Mate S. The fingerprint sensor (as Fingerprint 2.0 on the Mate S), as mentioned, will have capabilities to recognize swipe gestures, which means you’ll be able to perform actions such as scrolling through notifications, photos in the gallery right from the rear of the phone (think OPPO O-touch).

Knuckle sense, in Huawei’s words “The feature offers users a new way to interact with their phone: drawing a “C” with their knuckle activates a camera, while double-clicking the screen with a knuckle records the screen in the form of a video”. Basically on-screen gestures.

Pre-orders for the Mate S start 15th September, with the phone being available in multiple versions: €649 for the 3GB RAM/32GB ROM version available in either mystique champagne or titanium grey; €699 for the 3GB RAM/64GB ROM version in prestige gold or coral pink, and finally, a 128GB force touch version, pricing for which is yet to be announced.

Previous Asus ZenWatch 2 gets its pricing announced, and it's fairly attractive