Leagoo have just sent over a PR telling us all about their new Leagoo Elite 1 flagship phone boasting fingerprint scanner, dual 13 mega-pixel cameras and all the other usual bells and whistles.

The new smartphone was announced at a recent press conference in Malaysia. It adopts a physical home button with fingerprint ID security feature that Leagoo call “Finger Flash”. As the name would suggest scanning time is fast with a claimed speed of just 0.5 seconds. A 508ppi resolution scanner ensure accuracy while a Sapphire glass lens and stainless steel surround are there to keep everything protected. 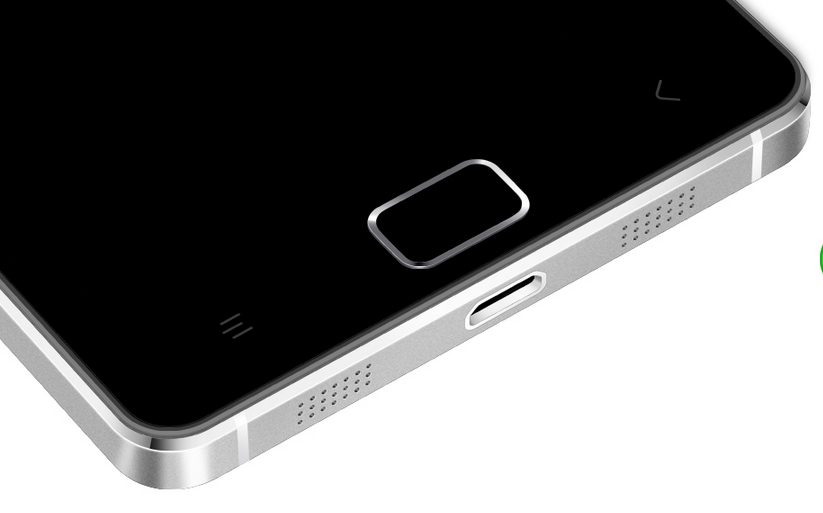 To further keep your phone safe and secure, Finger Flash will use a 360 degree scanner (so you can place your fingerprint at any angle to be ready) and incorporate TEA (Tiny Encryption Algorithm). This will keep your fingerprint data safe while stored in the memory of the phone. 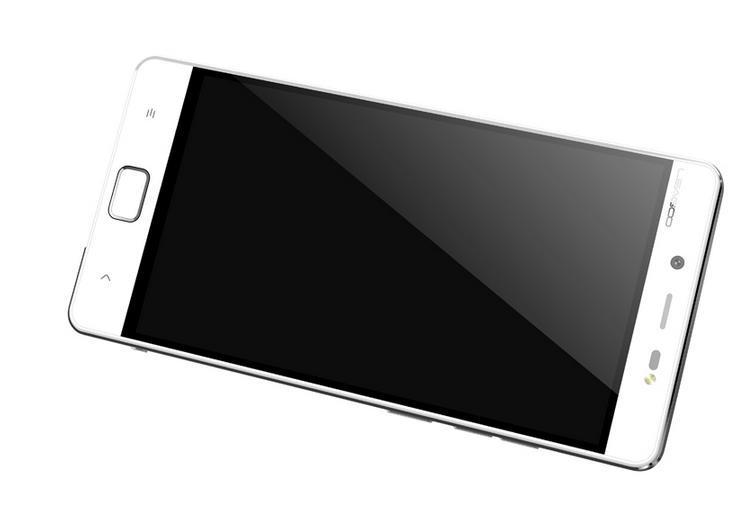 JDI produces the 5-inch LTPS display for the Leagoo Elite 1. Like other flagships the resolution is 1920 x 1080, and we think that is just fine on a screen of this side. The resolution is enough and power consumption is lower. Either side of the 441ppi panel are slim 1.8mm bezels. A layer of Corning Gorilla Glass 3 protects the display. 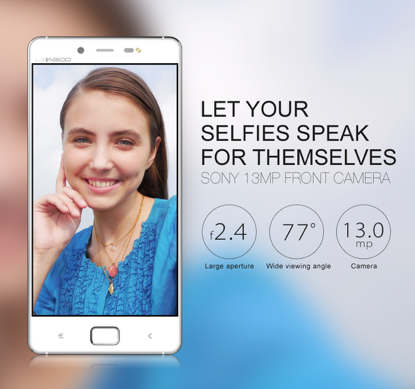 The rear camera is also a 13 mega-pixel shooter, but Leagoo list this one as being from Sony and having a much larger F2.0 aperture. Dual LED flash will also help in those low light settings.

An alloy CNC chassis holds together the rest of the outside. League say that the body goes through a 12 step CNC process and is made from alloy for perfect heat dissipation and to add shock resistance. 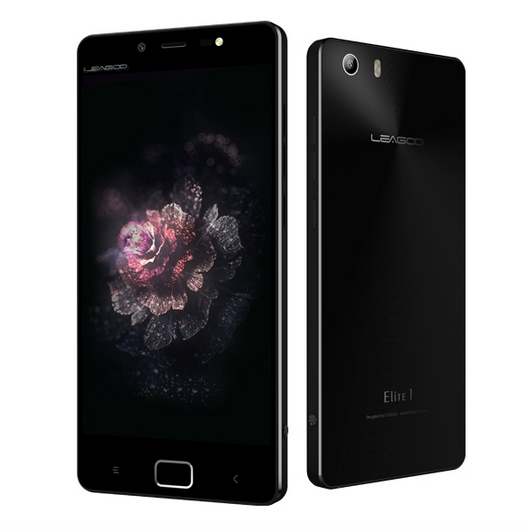 3GB RAM and an octacore 64bit processor is used plus Android 5 Lollipop. Leagoo didn’t mention in their PR which chip they use but a listing on Everbuying tells us its a MT6753 CPU.

32GB memory is pretty generous on a phone with this type of hardware considering the low retail price of only $179.99. What’s more Leagoo will also be offering a “Magic Cover” that has built in notification LED’s and plays patterns to match the tempo of your music.

Overall a good package on paper, but we wonder how the phone will perform in the real world.