So the Meizu MX5 Pro is dead, but the Meizu ME5 is alive? or is it the Meizu Niux? Whatever the name a Samsung Exynos 7420 seems confirmed.

After a handful of new Mediatek powered phones, Meizu looks like they are getting back to their roots with a flagship phone powered by a Samsung processor. Until last year, all Meizu phones had used a Samsung chip, forging a longerm partnership between the Chinese and Korean tech companies.

This year we have seen Meizu release the MX5, M2 and M2 Note, now a new flagship device with rumoured high price tag is on the horizion. Tech specs for the new Meizu include a 5.5-inch 1080p display, 3GB – 4GB RAM, 21 mega-pixel main camera, 5 mega-pixel front, Android 5.1 and a powerful Samsung Exynos 7420 chipset. 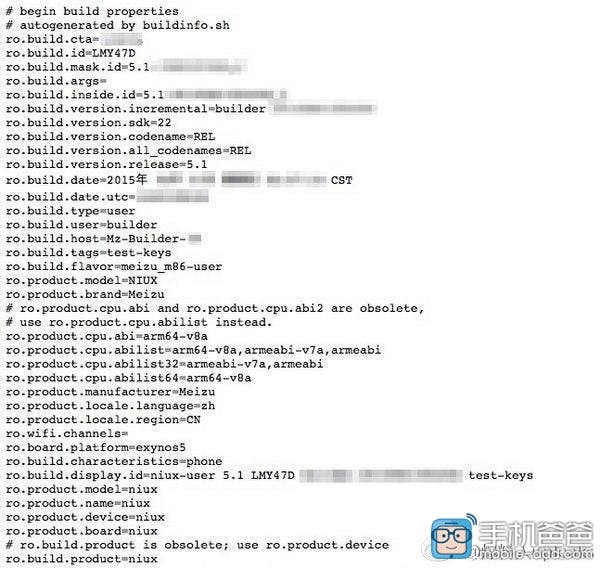 In addition to the high-end specs and rumoured 3999 Yuan price tag, the Meizu Niux (or Meizu Me5) is believed to have an all new design. The new Meizu could have a 2.5D glass front panel, borderless design and mirror like finish on an alloy body. The physical botton of recent Meizu phones might have also been lost and replaced with a new virtual key interface too!

What do you make of these latest Meizu rumours?

Previous LG V10 leaked on TENAA, has a secondary display