Meizu’s project NUIX is well underway with a launch expected in the coming days. Today, more news about the phone including a leaked picture of an alleged test unit surfaced.

The NUIX will be the ME5, according to our source. The ME5 will come in a couple variants with either 3GB or 4GB RAM, sporting the same Samsung Exynos 7420 processor. It was being said that the phone would have a 2K display, but neither the 3GB or the 4GB RAM versions seem to offer the high-res screen according to the source. 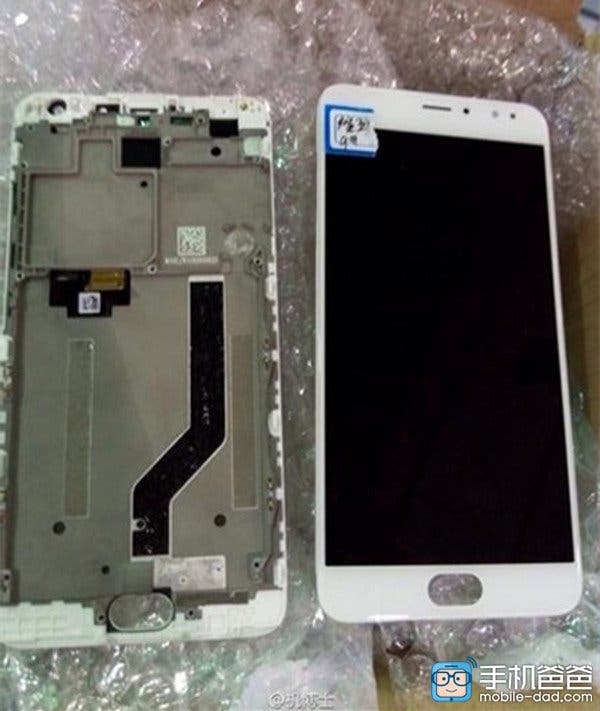 The leak goes on to mention that the display for the phone would be sourced by Sharp, a company whose panels fit onto a lot of phones, especially those that want to be known as flagships. Atop the Sharp screen, the ME5 is believed to have a 2.5D curved display.

As for software, the ME5 will have Flyme OS based off Android 5.1 Lollipop. Since Meizu’s always been keen on having high-grade multimedia features on its phones, the ME5 is going to be no different with a 21 mega-pixel rear camera (we have to wait and see what sensor model it uses) along with a 5 mega-pixel front shooter.

Moving on to what matters the most — pricing — it’s said that the ME5 will sell for upwards of 3,000 Yuan or US$470; Meizu may have to rethink its strategies if that is going to be the case.

Next Mini review: The world's smallest quadcopter is a lot of fun!