Siswoo are a new company that are barely even a year old, yet they have been the major shows, and have offices in Europe. What makes this company different and how will it work for them in the future?

I’ve met with Siswoo a few times over the year. Be it at shows or at their offices in Shenzhen, and I usually come away from a meeting with a new idea or opinion on how the Chinese phone market is going to continue.

Siswoo began selling phones earlier this year, and from the get go they decided not to do things like every other Chinese brand. Rather than stacking phones up high and selling them off cheap, or doing the usual flash sales and pre-orders, Siswoo decided to go straight to the high-street. 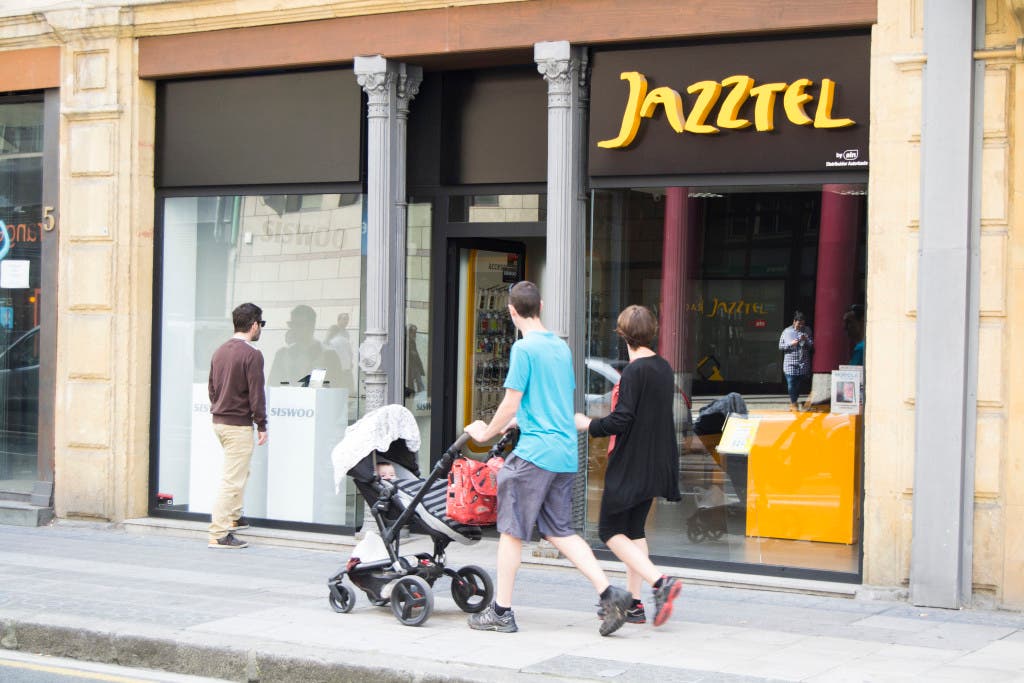 Working with Jazztel in Spain, Siswoo managed to get their phones in flagship stores across Spain, and soon comparisons were made between Siswoo and Spanish electronics brand Bq, not bad for a company coming from nowhere. Siswoo haven’t been shy of investing either. The company were at MWC in Barcelona this year with a surprisingly large booth, and just recently we met the team again at IFA in Berlin sharing the same hall with Huawei and ZTE!

Their investment doesn’t stop at shows though, those German and Spanish offices came at a price, as does their European service center and all those official governmental tests they put their phones through. Take the look at the back of a Siswoo phone and you will see FCC and CE marks plus more depending on the device and where it is destined for. 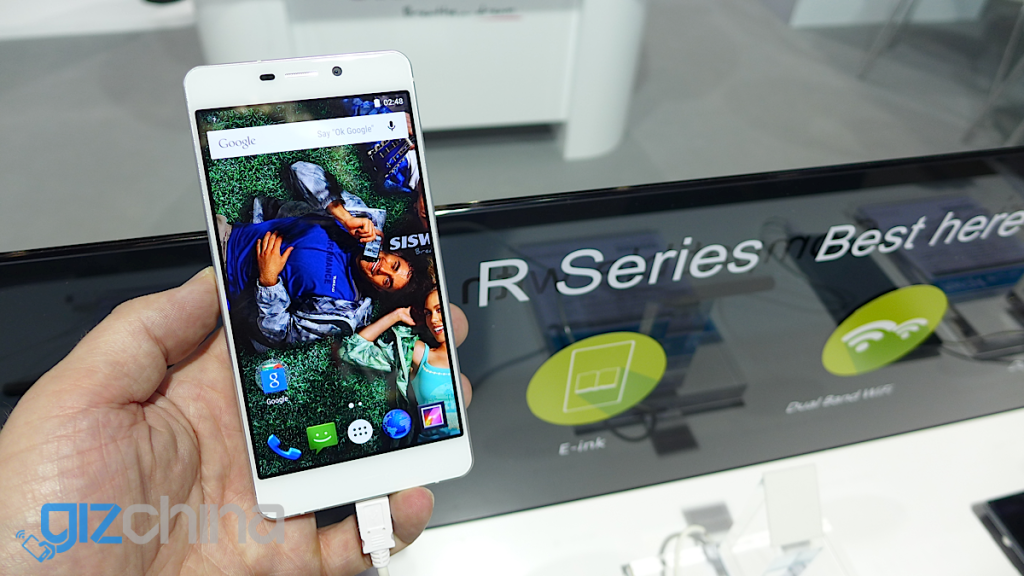 Most recently Siswoo have signed a deal with TMobile which will see their dual-screen 500 Euro Siswoo R9 Darkmoon offered on contract in select EU countries.

Everything Siswoo is doing is the polar opposite to brads like UMi, Elephone, Zopo etc, and while we don’t see the brand in the headlines all that often they are slowly growing and in ways usually only reserved for the big international names. 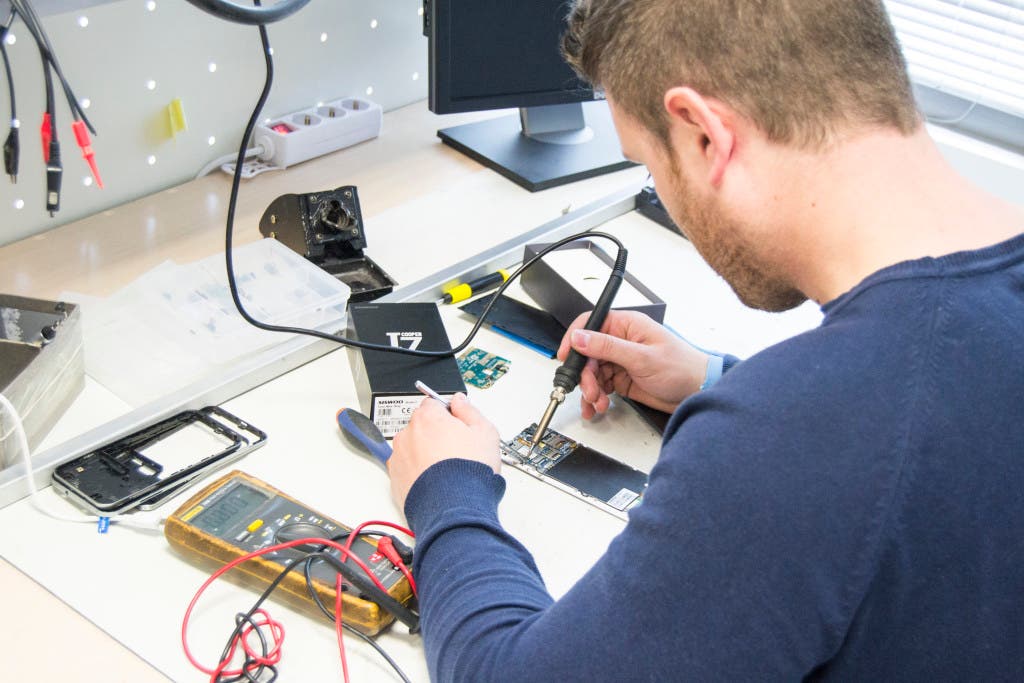 Siswoo’s expansion in Europe hasn’t gone unnoticed in China either. Chinese network providers are now looking at Siswoo as a European brand and have expressed interest in selling Siswoo phones in the Chinese market as a premium brand.

With the smartphone market becoming more crowded by the day and most companies using the same strategies we might eventually see more Chinese phone makers officially enter international markets and partner with network providers and local stores. If this does happen it is going to be amazing news for us Chinese phone fans.

Next Will DJI launch the Inspire 2 in just 40 minutes?

Siswoo will launch in the Chinese market with R9 Darkmoon