With a 5.2-inch display. Force touch, SD cad support and dual SIM LTE, the ZTE Axon Mini is a breath of fresh air in a world of 5.5-inch flagships.

It was around 3 weeks ago that the first leaks of a mini version of the ZTE Axon flagship broke in to the news. At that time many of us thought that the Axon Mini would be the first phone to launch with Force Touch, but that wasn’t the case (Huawei with the Mate S and the iPhone 6S beat ZTE to the punch).

In a market full of 5.5-inch phones it is nice to see something with a smaller screen and half decent specifications. Obviously we are going off leaked details here as the Mini hasn’t been officially released, but sources tell us the ZTE Axon Mini will come with a 5.2-inch 1920 x 1080 Super AMOLED display, 3GB RAM, 16GB memory, 8 mega-pixel front camera and 13 mega-pixel rear.

The only issue we have is the Snapdragon 615 chipset, but we can hope that ZTE have been able to make the most of the troubled octacore chip. 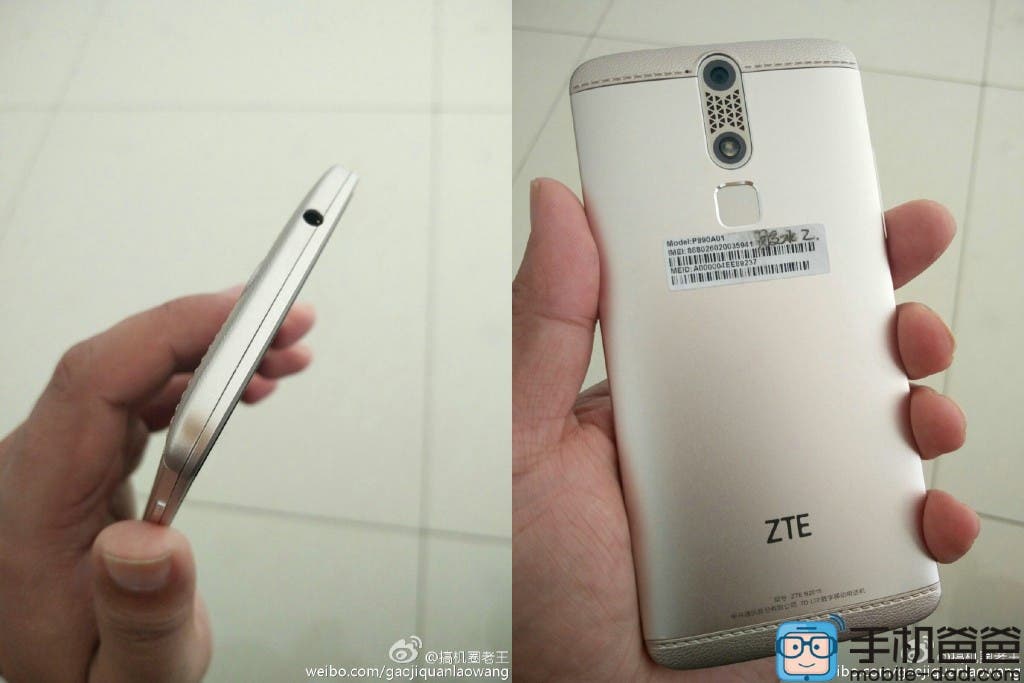 Pricing sounds like it might make it to under 2000 yuan, so not the first force touch phone but there is a chance it could be the most affordable.