Zopo are in Barcelona today at an event for Spanish fans and have revealed a new limited edition Jorge Lorenzo Speed 7 themed model.

For the Moto GP fans reading this, Jorge Lorenzo is a name that you will already know well. The rider is the Zopo brand ambassador and also a 2 time Moto GP World Champion.

Over the past few months Zopo have been using the image of the Moto GP champ to promote the newly launched Speed 7 range of phones, but today they kicked it up a notch with the announcement of a limited edition collectors edition phone.

The real news we were waiting for was the launch of a new Helio X20 device, but so far the phone hasn’t made an appearance yet. 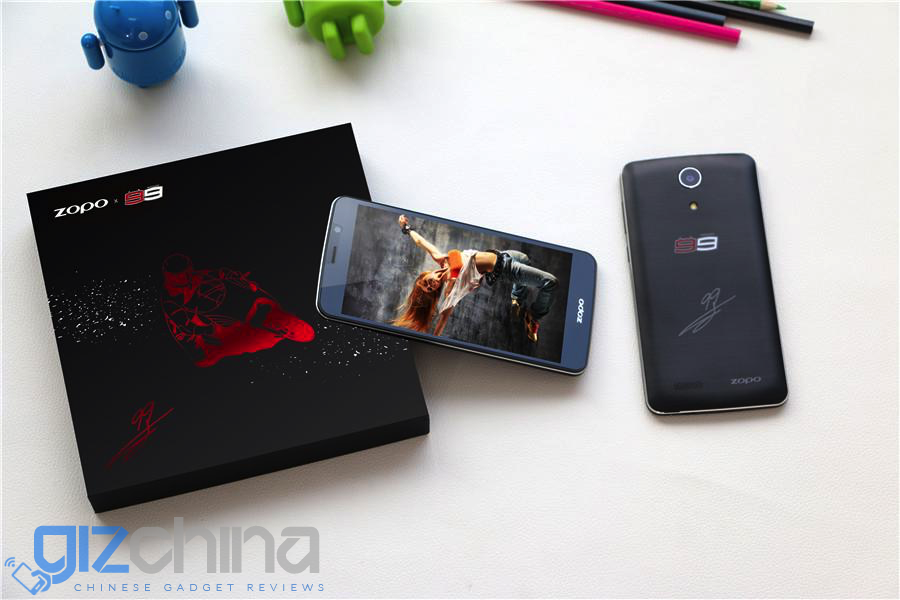 Now that Zopo have officially launched phones in Spain and India, we hope their next step will be to follow through with their promises. Customers want to see better support, more updates and better quality products from the old name in Chinese tech.