A couple new Nexus phones are around the corner, one out of which will be made by China’s own Huawei. The other, the lesser powered one, will come from LG.

Rumour is that this Huawei Nexus will ship with 128GB storage on-board. Of course, that isn’t to say there won’t be lower storage versions of the phone.

Low-quality (and thus, low speed) microSD cards have been a problem for smartphone manufacturers since the beginning of the smartphone era. 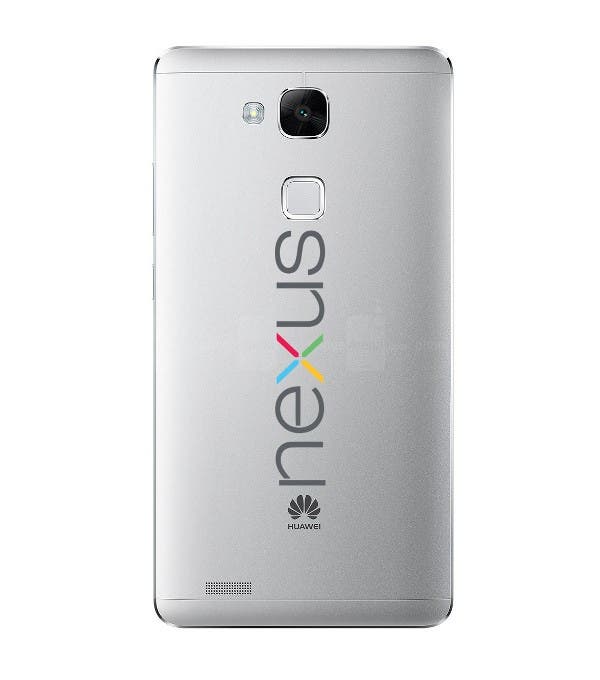 While a few companies have been bold in their stand against microSD (to put it better, the poor UX caused by microSD), some have been more flexible. However, with flash storage prices on the decline, more and more phones are starting to ship with higher storage options which more or less eliminate the need for a microSD card in many cases.

Google has an event scheduled 29th September, which is when you can expect to see the new Nexus-es. A 128GB version will be more than welcome, but expect to see 32GB, 64GB and perhaps even 16GB versions of this Huawei phone.

Next Malaysia finally gets the 'coveted' Huawei Honor 7