To be fair we believe Huawei are going to beat Elephone to the Marshmallow prize with their Nexus phone, but they could be second to get Android 6.0 and there is a strong possibility of them releasing the first Helio P10 device.

Elephone’s aims are all centered around the 3 Elephone P9000 phones which they plan to release some time later in the year.

Our contact at the company says that the Elephone P9000 series will be the first handsets in the world that are powered by the Mediatek Helio P10 (MT6755) octa-core CPU and run Android 6.0 Marshmallow. 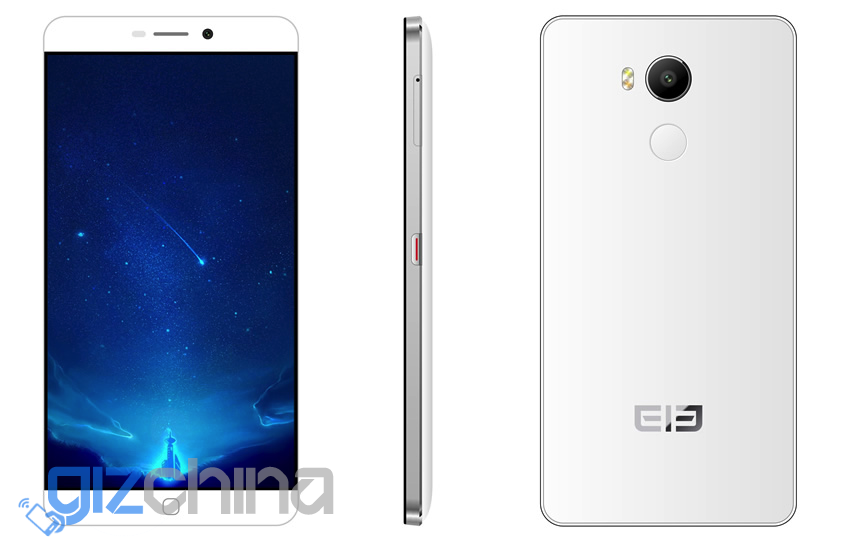 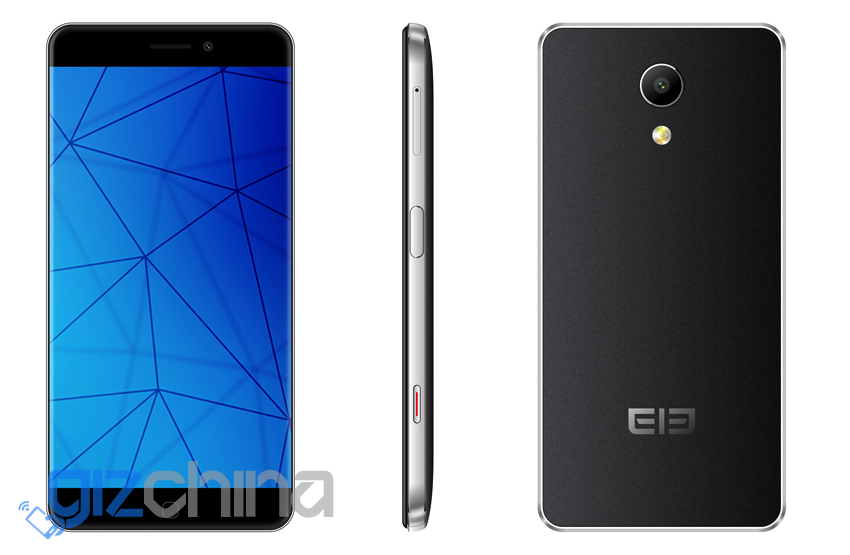 Heading up the entry-level portion of the range will be the Elephone P9000c with 5.5-inch FHD display and 13 mega-pixel camera. All 3 versions of the phones will come with USB Type C, we are hoping it will be 3.0 too.

In other news Elephone have just announced that the P8000 is now in strong supply, the Elephone Vowney should be on sale soon, and we just had some hands on time with the amazing $90 Elephone Trunk!