As expected (and leaked, and rumoured, and speculated), Xiaomi has made official the Mi 4c smartphone.

It shares quite a lot with the Mi4i which was launched in India in April this year, but improvements have been attempted on areas where the Mi 4i has lacked. This includes a RAM update; the Mi4c will come not only in a 2GB RAM version but also a slightly expensive 3GB RAM variant.

Coming to the specifications, the Mi4c will come with the 64-bit hexa-core Snapdragon 808 processor along with the Adreno 418 GPU. The display will remain the same elegant 5-inch 1920 x 1080p Sunlight Display panel we saw on the Mi4i, but will come from either Sharp or AUO or LG this time. 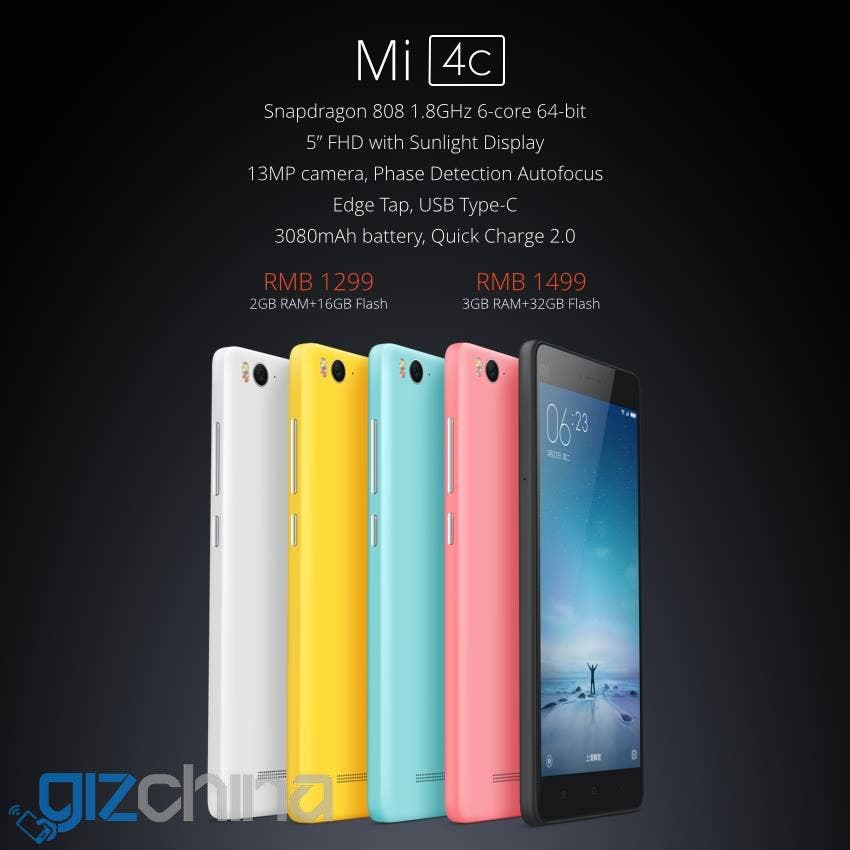 Moving on, the Mi 4c will again share the main camera resolution with the Mi 4i at 13 mega-pixel. It’ll either be a Sony IMX258 sensor or the Samsung S5K3M2. Interestingly, Xiaomi have added PDAF (Phase Detection Autofocus) to the Mi 4c.

There’s a couple more interesting additions too, in an IR blaster which supports 2000+ appliances, including DSLR cameras, according to Xiaomi. The other addition is what Xiaomi call ‘Edge Tap’, where the phone will respond to light taps on either side. In the company’s words, ‘both sides of Mi 4c respond to light taps (for example, double tap to go back, single tap to snap a photo in Camera, among others).’ 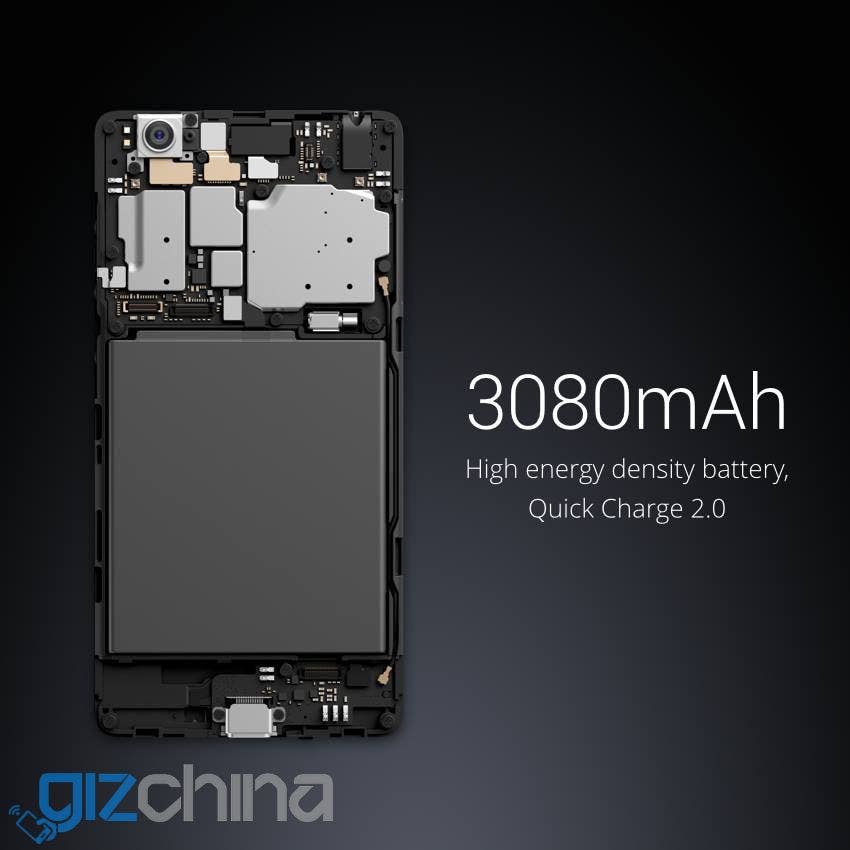 A 3080mAh battery will ship with the Mi 4c, which will support Quick Charge 2.0 with the bundled USB Type-C cable.

A common gripe that Xiaomi users have had with their phones is lack of the very popular Double Tap to Wake feature. The Mi 4c will support this out of the box. 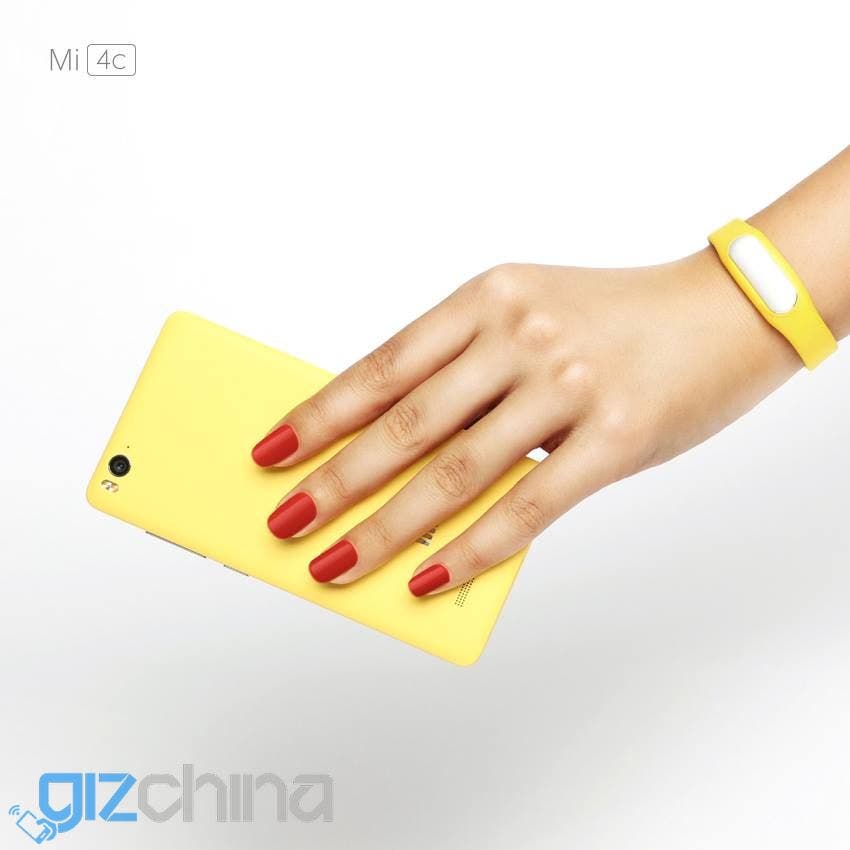 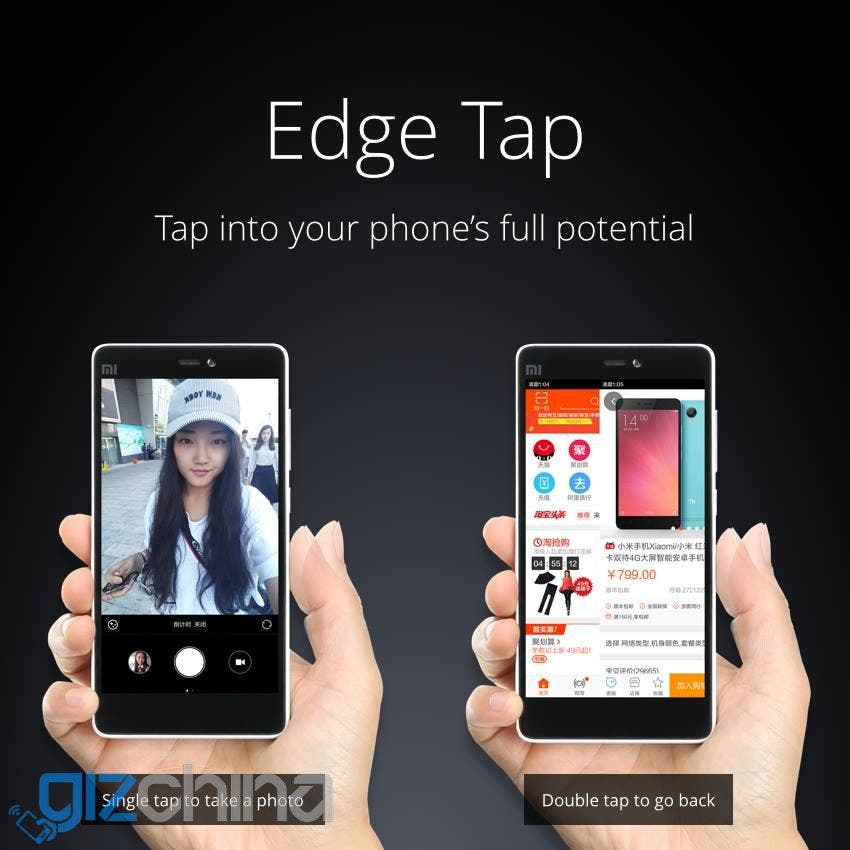 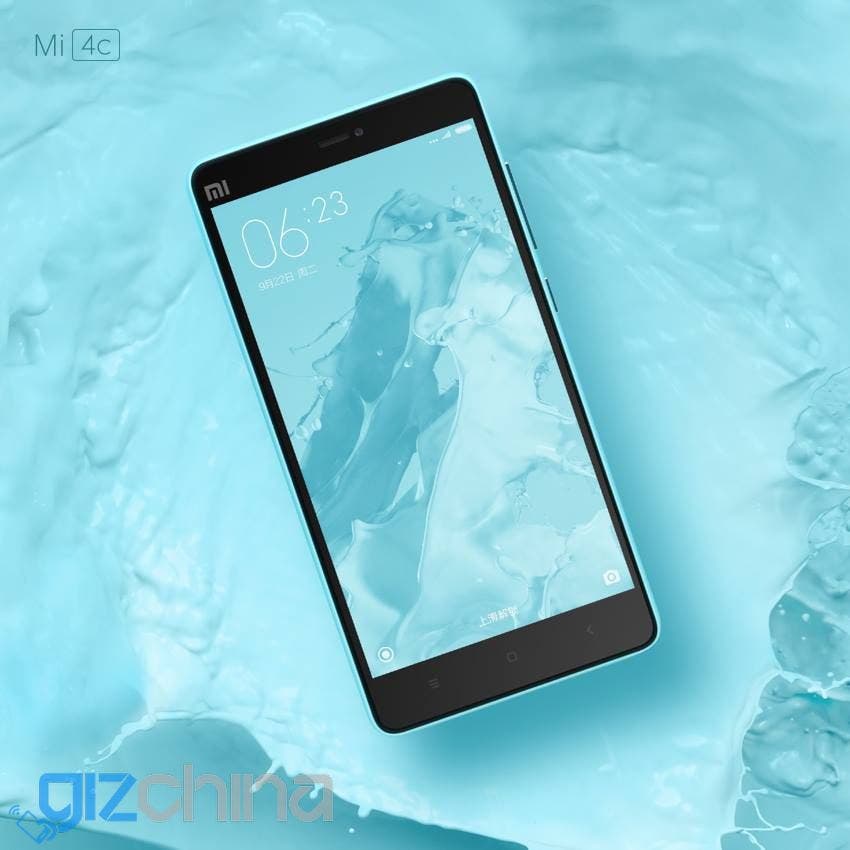 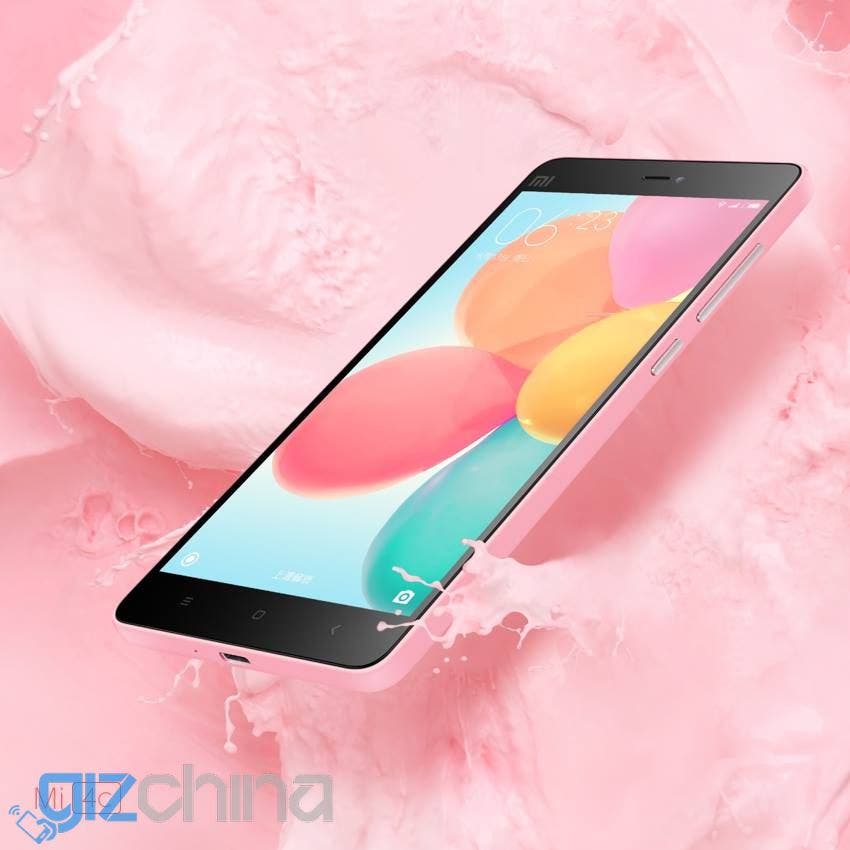 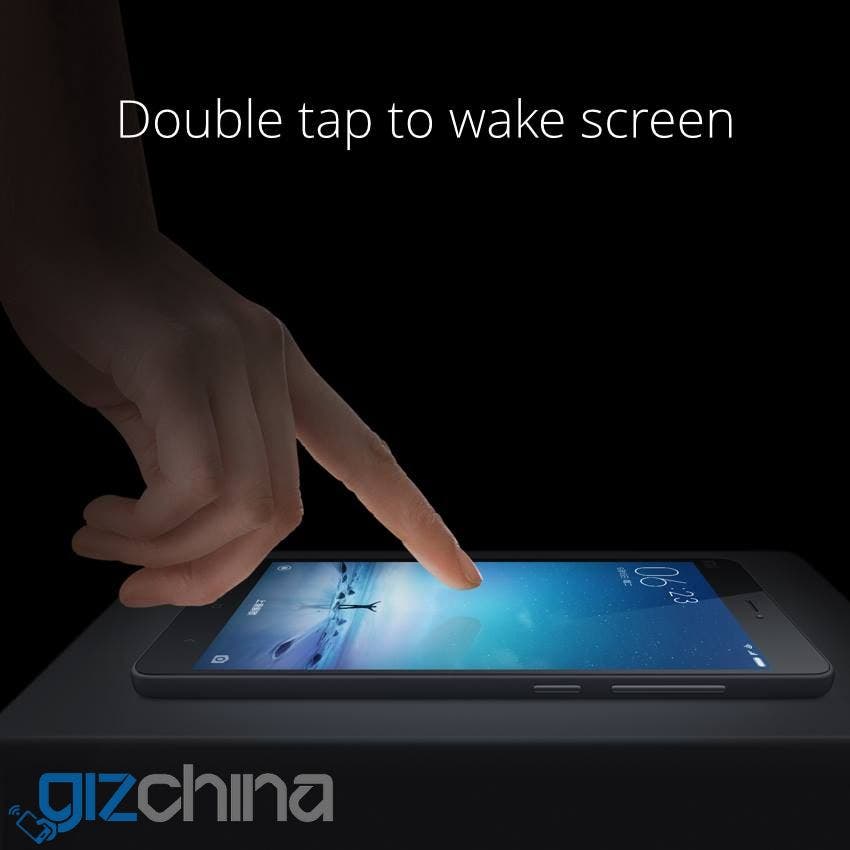 Next First Impressions: The Elephone Trunk is a shockingly nice $100 smartphone