Motorola has had something of a bumpy ride over the last few years. Bleeding cash on its own, the company was acquired by search engine giant Google (now known as conglomerate Alphabet). After some time with its original Moto X devices that didn’t capture much attention, Google decided to sell off Motorola to Lenovo, who acquired the company for $2.91 billion.

Lenovo hasn’t had much good fortune with its own company profits, so the PC giant has now decided to hand over design of their handsets to Moto and sat back with its fingers crossed. 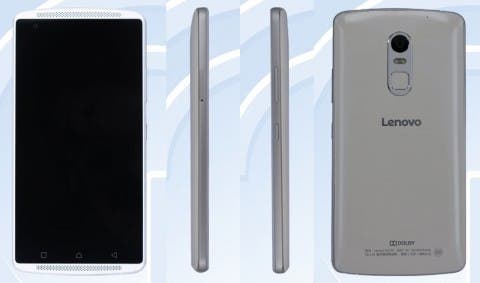 TENAA have just gotten a glimpse of the first two handsets, Motorola-made, on behalf of its acquisitor. The first is a high-end handset dubbed the Lenovo X3c70 (codenamed “Lemon X,”). The phone will feature a 5.5-inch display with a Full HD resolution of 1920 x 1080p, a hexa-core Qualcomm Snapdragon 808 processor (?) with 3GB of RAM, 64GB of storage, 8MP front camera, 21MP back camera. As for microSD storage, it’s still up in the air at this point. 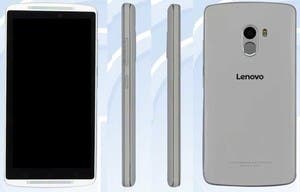 The second device, known as the Lenovo K51c78, will be thinner than the Lenovo X3c70 (or Lemon X), and will still feature a 5.5-inch display with a Full HD resolution, a 1.3Ghz, octa-core processor (likely a Mediatek SoC), 2GB of RAM, 16GB of storage with a microSD card slot for expandable storage, 5 mega-pixel front camera and either 8 or 13MP rear (still unknown).

The Lenovo X3c70 Lemon X is said to come in white only, while the K51c78 is said to have four color options: black, gold, silver, and white. The Lemon X could be the Lenovo Vibe X3, or it could be some other model Motorola is building for Lenovo. We can’t say for now, but time (and a few additional leaks in coming weeks) will shed further light on these mysterious phones.

Previous Oukitel U8, Mlais MX Base on limited discounted sale