More wearable news, this time from the Elephone camp and first official photos of their Android Wear Ele Watch.

So far it is only Huawei from China who have created a wearable using Android Wear (Google’s slimmed down Android for wearables), but Elephone say that they won’t be far behind and have released first officiall photos of the Ele Watch.

Before we pick the photos apart we also have a little information on the specifications. The Ele Watch will feature a 1.5-inch 320 x 320 display, with support for multi-touch. There will GPS built-in, 512mb RAM, 4GB internal memory and the body will be IP67 water and dustproof. 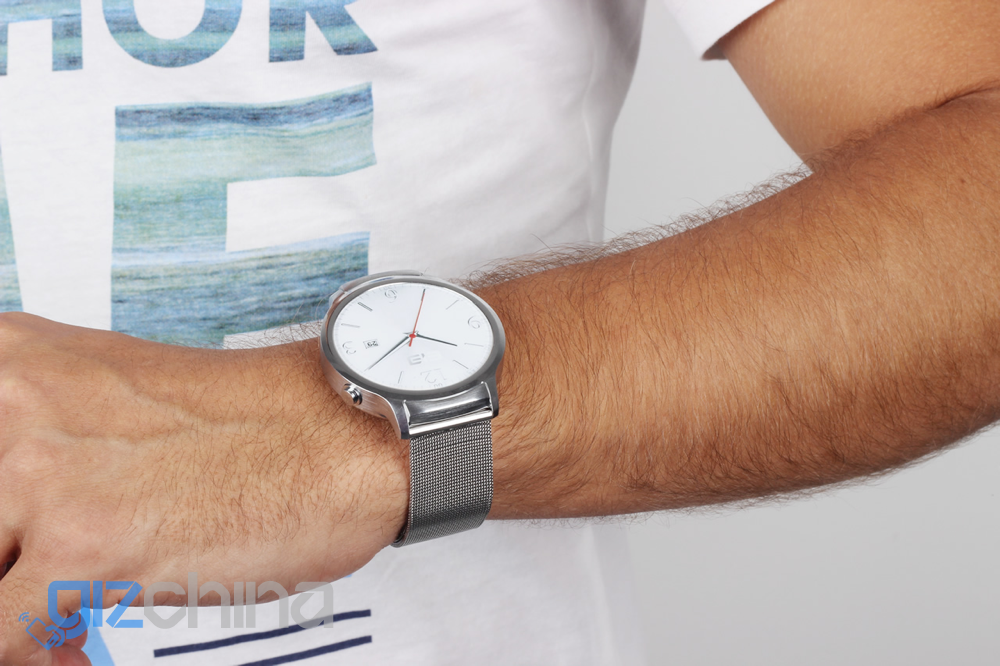 The images also reveal the Ele Watch will come with a heart rate monitor on the underside and pins on the back indicate a charging cradle will come with the device too. 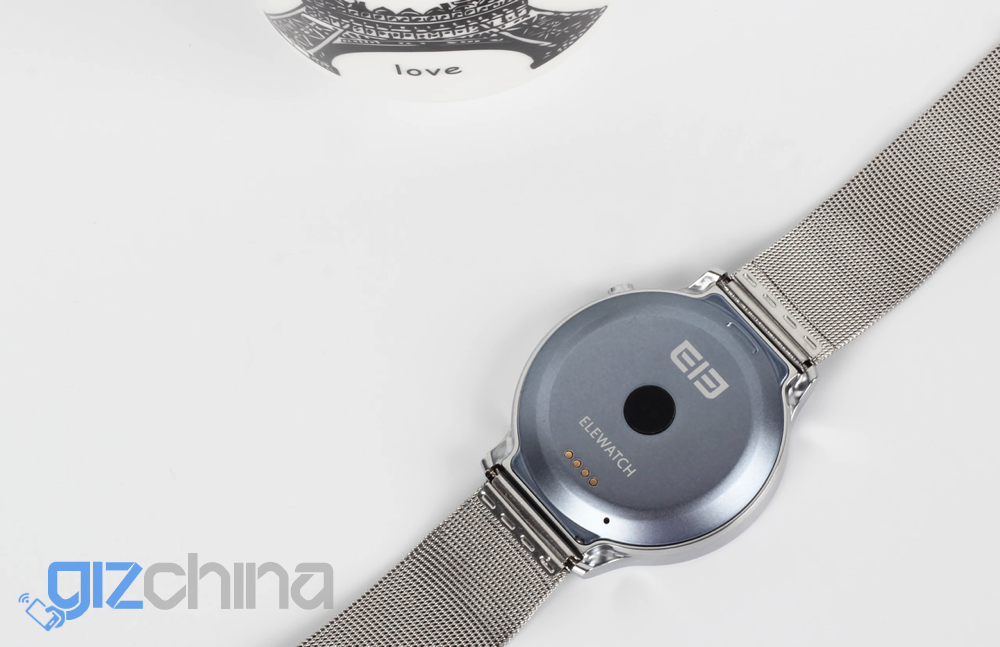 The design is actually rather good. It looks like a very stylish watch and there are no design faux pas that would put us off wearing the device.

Elephone claim that they will be the first to release the Android Wear watch, the first of the smaller brands, but we still haven’t seen any proof that this is an Android Wear device, or that Google have released the source to factories in China. We wonder if the Ele Watch might be running a custom Android ROM, or even something along the lines of TOS (Tencent OS) like the Alipay Pay Watch.