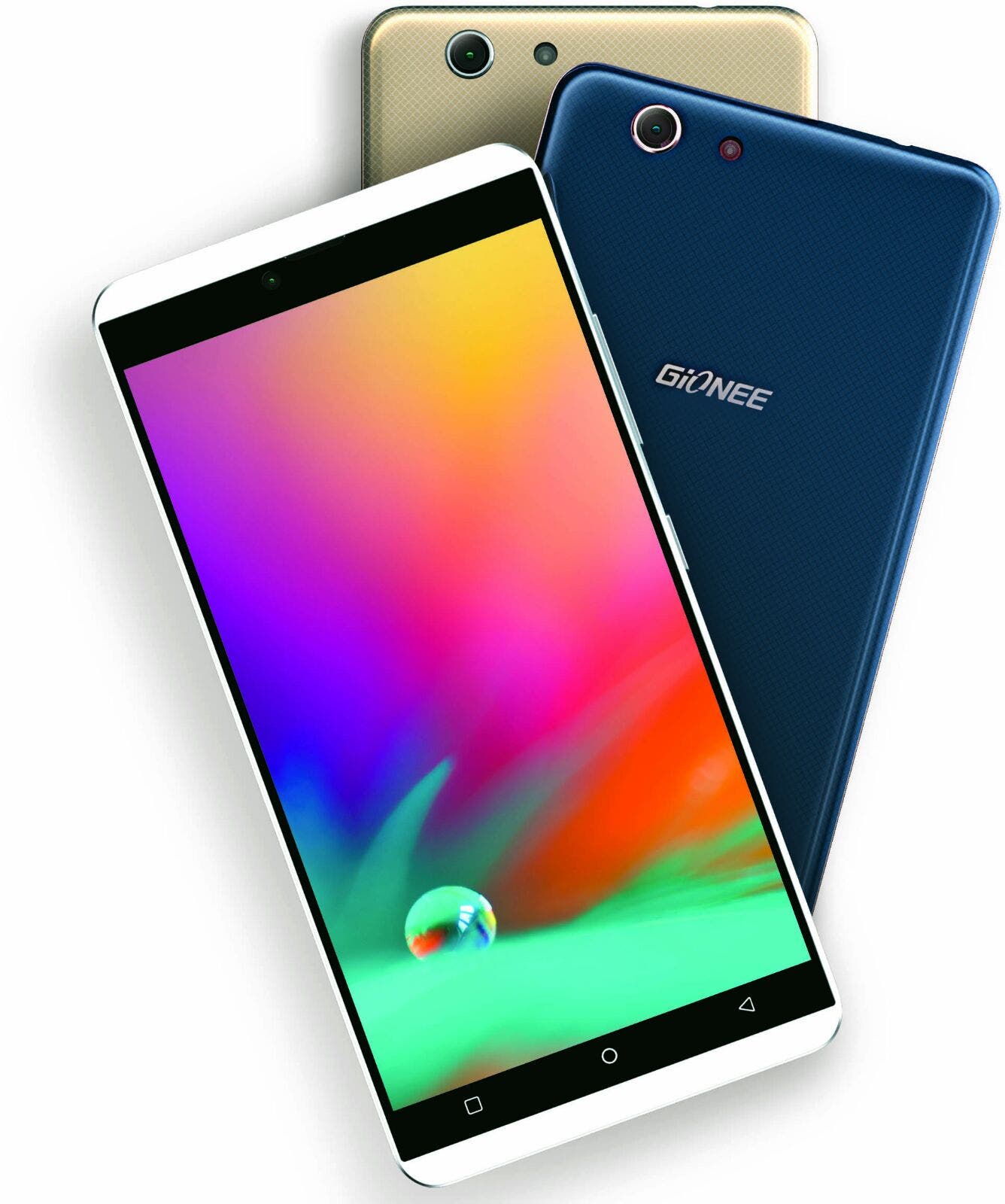 A fresh new Gionee has leaked with some mildly powerful specifications. Gionee aren’t known for their attractive price tags, and the new leak — of the Gionee Elife S Plus — appears to follow the trend.

The Elife S Plus comes with a 5.5-inch 1280 x 720p HD display, but like a few other Gionee phones, the panel used is AMOLED and not an LCD. But that still doesn’t justify the price tag of 16,999 INR or $260 that has leaked along with the phone… we’re hoping the leakster that leaked the pricing got it wrong. 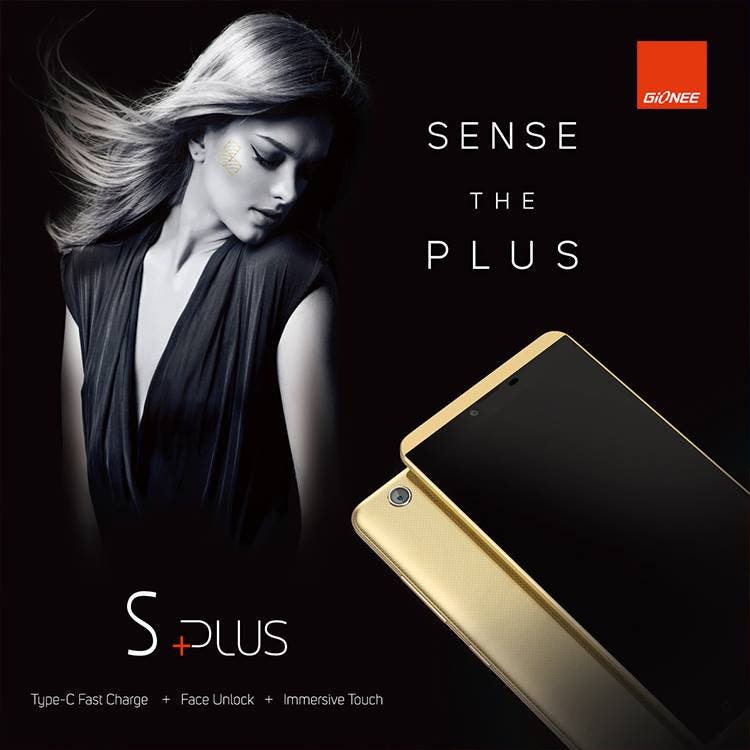 Nonetheless, the Elife S Plus appears to have a pretty design along with a ‘premium’ build quality, something that’s become expected of Gionee phones.

The Elife S Plus is also purported to feature super thin bezels; leaked pictures show the phone’s front but with a display that’s turned off, it’s hard to see where the bezels start and end. The folks at PhoneRadar managed to catch a couple glimpses of the phone: 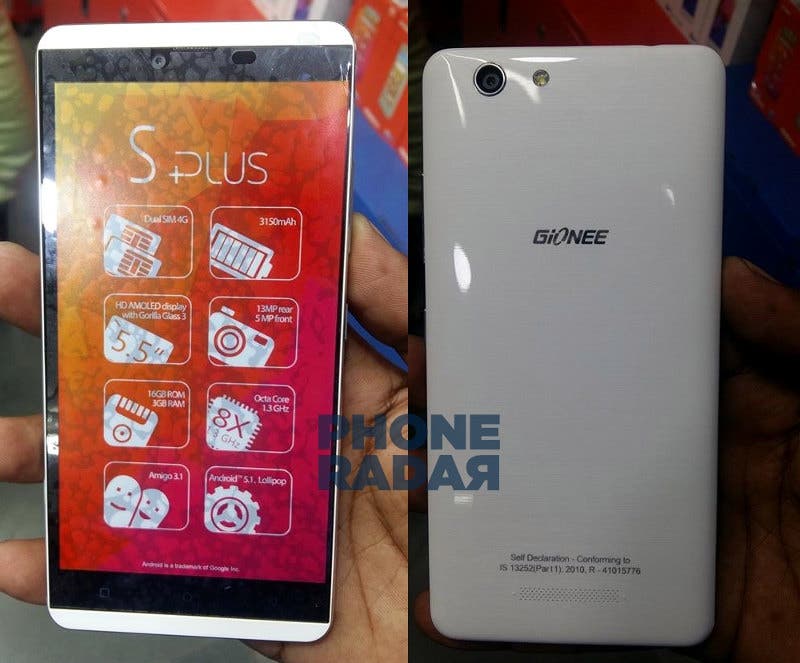 The Elife S Plus will come in Dark Blue, White and Golden colors, and is expected to be unveiled in India later this month.

Next Huawei Mate 8 launching on November 26