Ever heard of “Elasticity Arms” on a phone before? Nope neither had we, but Doogee are using them on their newest Doogee X6 and X6 Pro and here is a little info about what that actually means.

The Doogee X6 and X6 Pro are basically updated versions of the X5. The phones come with 5.5-inch displays, 3000mAh battery and a new side button design that Doogee claims improves the fit and feel of the phone while increasing the its service life.

Basically what the “Elasticity Arm” is is a flexible metal frame with buttons hidden beneath. The idea behind this is to improve the aesthetics of the phone, giving the metal side fewer gaps.

There is also the benefit of a longer service live too. Doogee say that this new integrated button design will mean that the physically controls will out last a more tradition design. With that in mind though, how often do you have to replace a phone because your power and volume buttons fail? 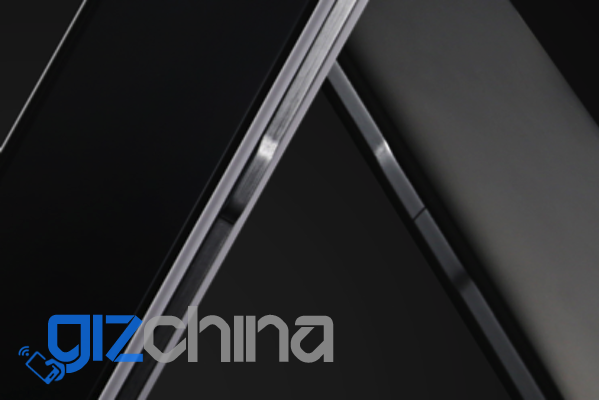 Its a small innovation, but a neat one that we expect to see used more more models that are launched through 2016. What do you guys think?

Next First Official details of the Ulefone Be Touch 3