Xiaomi has announced yet another power bank to its ever expanding arsenal of gadgets in a 20,000mAh one.

Besides the high-capacity power bank, Xiaomi also unveiled a new power strip, one with 5 full sockets (and no USB ports for charging your devices). The new power strip is 39 Yuan in China, roughly an equivalent of $6.

Coming back to the 20,000mAh power bank, the device will cost a mere 149 Yuan in China ($23) and will be on sale during the Singles’ Day Mi online sale. According to Xiaomi, you’ll be able to charge the Mi 4 four-and-a-half times, an iPhone 6 seven times, an iPad mini three times… and a MacBook, 1.2 times. 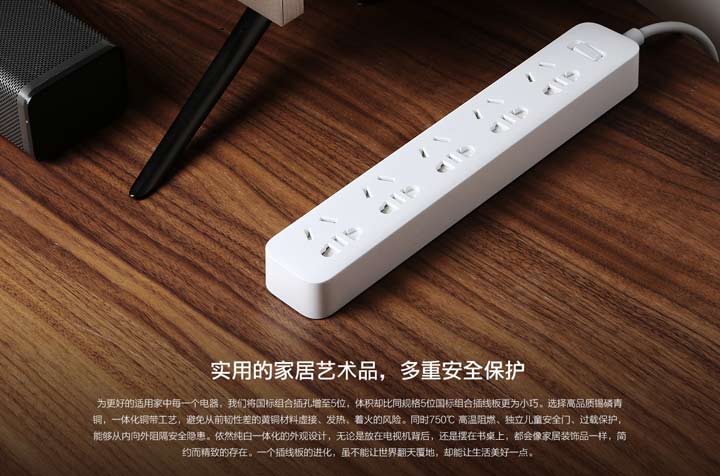 Xiaomi reckons that the 20,000mAh power bank is grippier, and more scratch-proof than older models. Interestingly, this model is only 338 grams as opposed to the 16,000mAh version which is 350 grams.

This 20,000mAh power bank is going to have a rather narrow market comprising of road-trippers and the like, I believe.

Next Meizu unveils HD50 headphones for 399 Yuan in China