ZTE have today announced their Blade S7 phone, a device that they claim is perfect for selfie lovers.

Before the launch of the S7, the Blade range was made up of the S6 phones which launched earlier in the year and came with hot hardware and low-pricing even for customers not in China.

The new ZTE Blade S7 has an all new body design and updates features to make it better looking and more functional in use. Some of the hardware features include a 5-inch FHD 1920 x 1080 Super Retina display, with 178 degree viewing angles, 2.5D glass and Gorilla Glass 3 protection. The same curved laminated glass is used on the rear too, creating a glass, alloy, glass sandwich.

ZTE are most proud of the fact the ZTE Blade S7 comes with front and rear 13 mega-pixel cameras. We’ve seen this before but on the S7 the front camera also benefits from PDAF (Phase Detection Auto Focus) a feature we think is unique to the Blade S7. 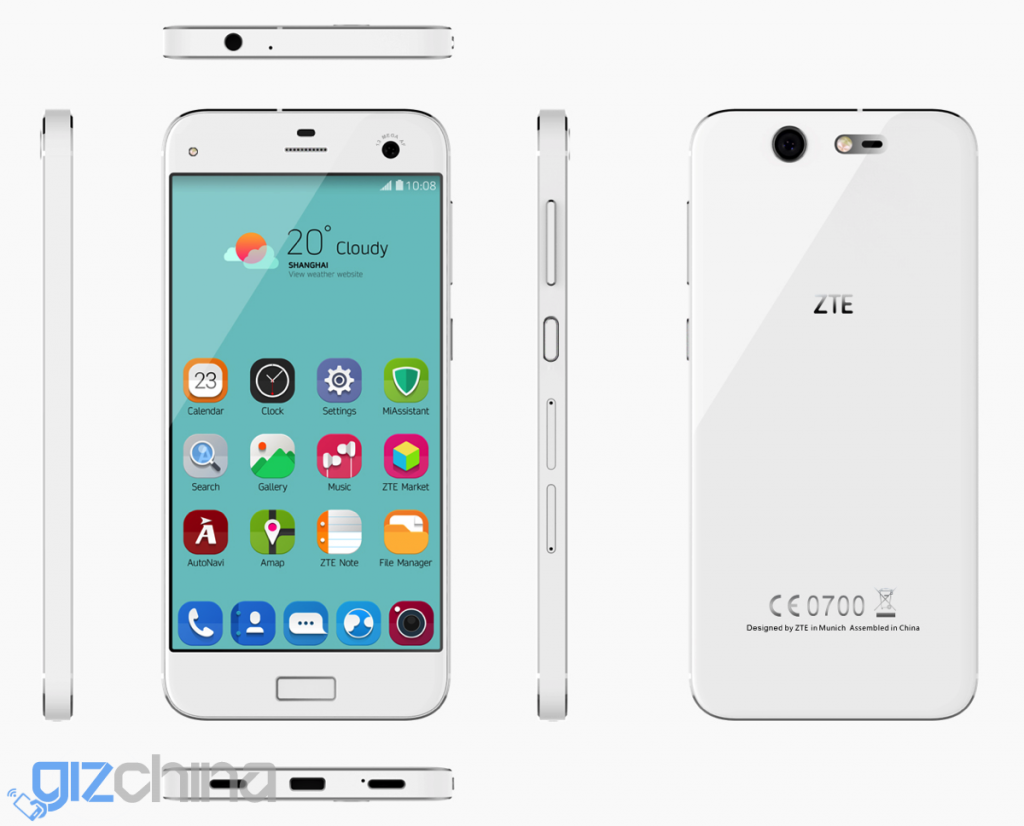 ZTE have stuck with the an octa-core Snapdragon 615 chipset, and 3GB RAM running ZTE’s MiFlavor 3.2 UI based on Android 5.1.1 Lollipop. The updated ROM features Magic Gestures for launching apps on the lock screen and all the usual camera features we associate with ZTE phones.

To ensure there is enough room for your selfies there is 32GB memory as standard, and keeping them save is a One Press Launch fingerprint scanner. Interestingly ZTE have also include an app lock feature too to secure certain applications with a fingerprint too.

Colours will include Lemon Green, Rose Gold, Diamond White and Space Gray. The phone will first launch in Thailand and then across the Asia-Pacific region.

Next Xiaomi Gemini with Snapdragon 820 could be the Xiaomi Mi5