Pepsi surprised everyone when they acknowledged that they had indeed been working on a smartphone — a first for them — a few weeks back.

Well, the phone is now official with the specs that were mentioned in the leaks. If you haven’t been around, you’ll be disappointed to know that the Pepsi Phone P1s comes with only a MediaTek MT6592 processor, i.e. MediaTek’s oldest octa-core.

However, Pepsi seem to have realised they aren’t offering the latest tech with the Phone P1s, and have therefore priced the device at a not-so-bad $110. 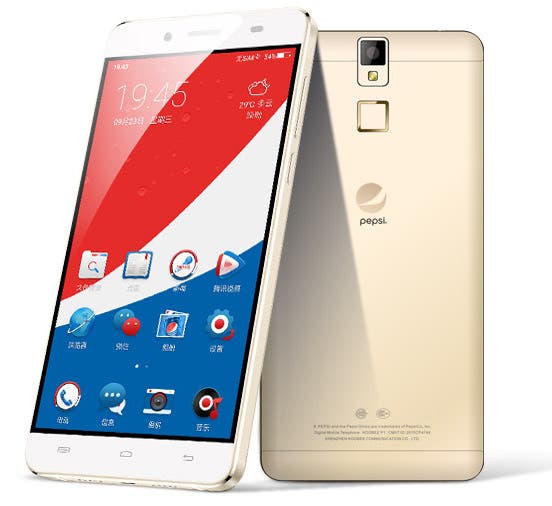 The Phone P1s is fuelled by a 3000mAh battery and taken control of by dido OS 6.1 based on Android 5.1 Lollipop. As mentioned before, it is priced at $110 and will be made available via JD.com.

Not sure if its a completely new design or a rebrand, but the front of the phone reminds me of the Oukitel U8.

Next This budget smartphone boasts a 9000mAh battery