The Xiaomi Redmi Note 3 (full specs, pricing here) just launched in China, but the good folks over at it168 seem to have got their hands on one already for a teardown.

The Redmi Note 3 is a surprise addition to the Redmi lineup, which comes only a little over a couple of months after the Redmi Note 2 was launched. The USP of the phone according to Xiaomi is its metal build, besides of course the fingerprint sensor — which is a first for Xiaomi.

Despite the features, the Redmi Note 3 remains to be an affordable phone. It also happens to be the first phone in which Xiaomi have put a 3500mAh (or larger) battery; effectively making the 4000mAh battery on the phone the largest-capacity battery Xiaomi have ever shipped on a phone.

Nonetheless, check out the pictures of the device being torn down to its bare internals below: 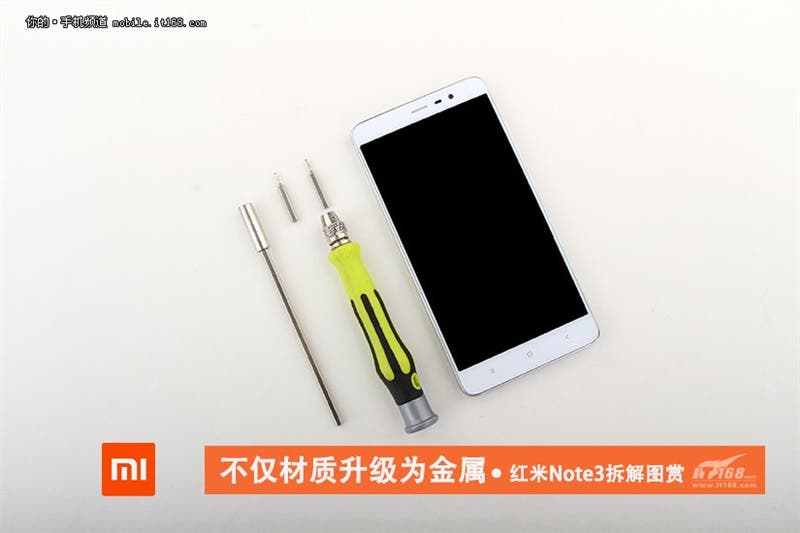 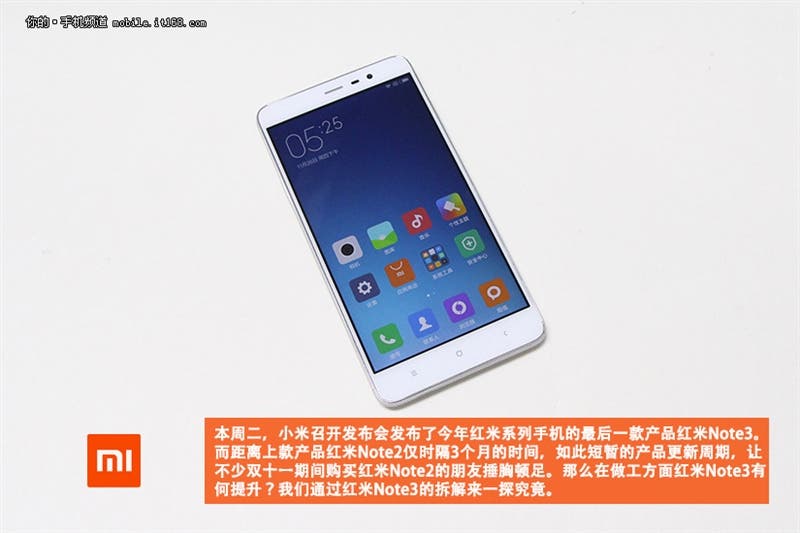 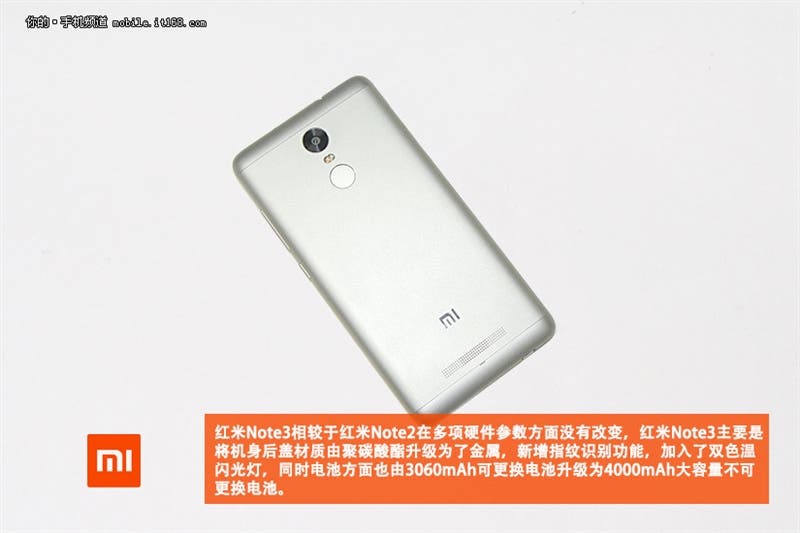 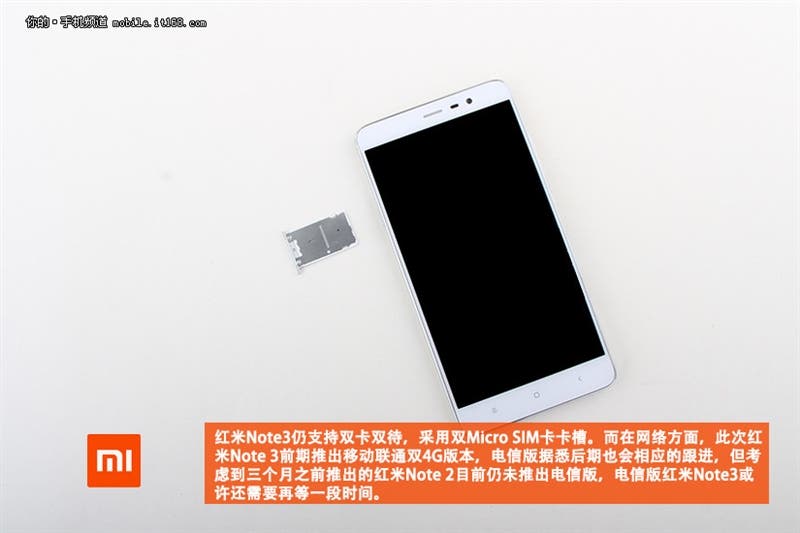 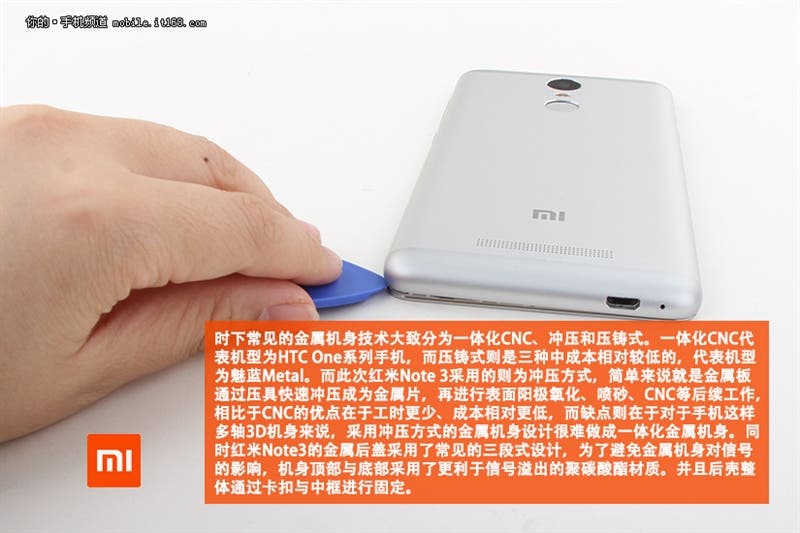 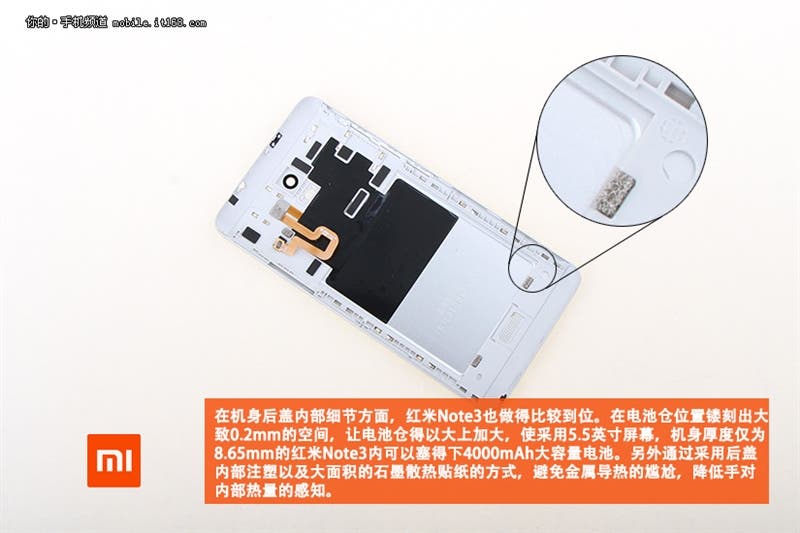 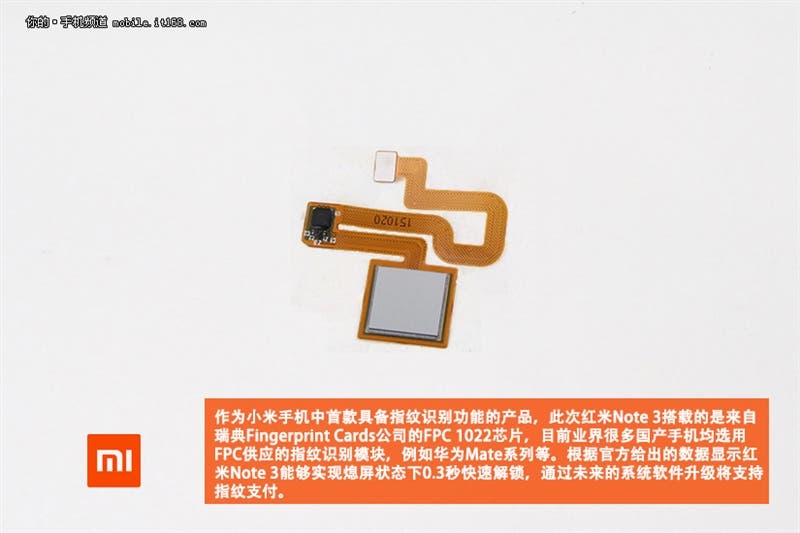 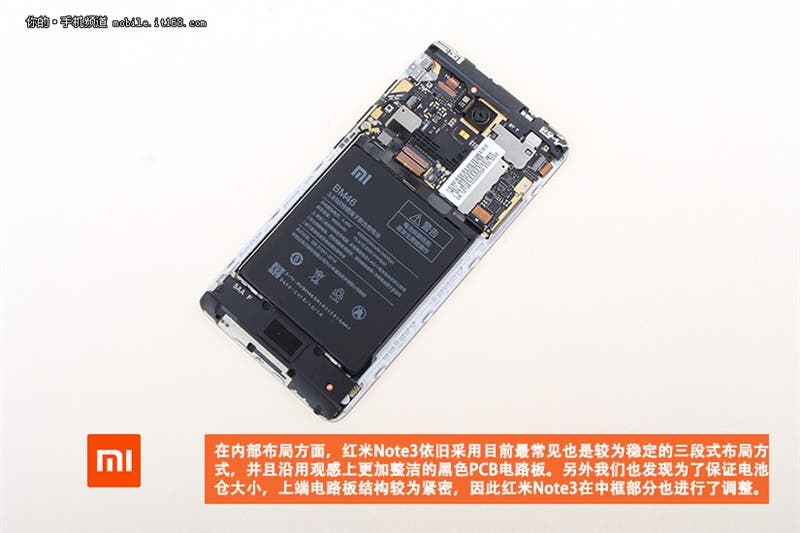 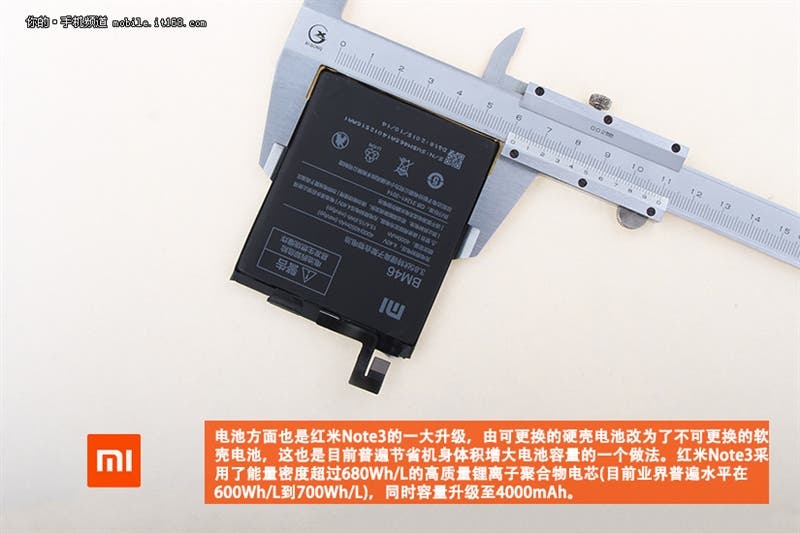 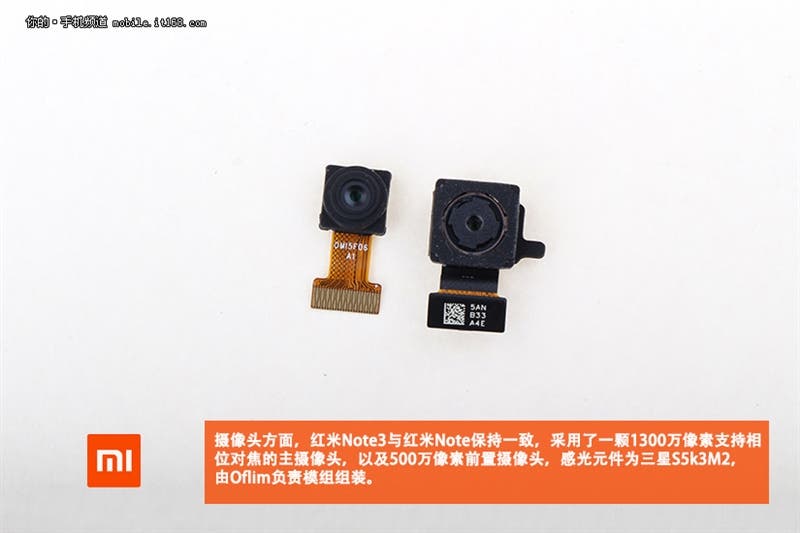 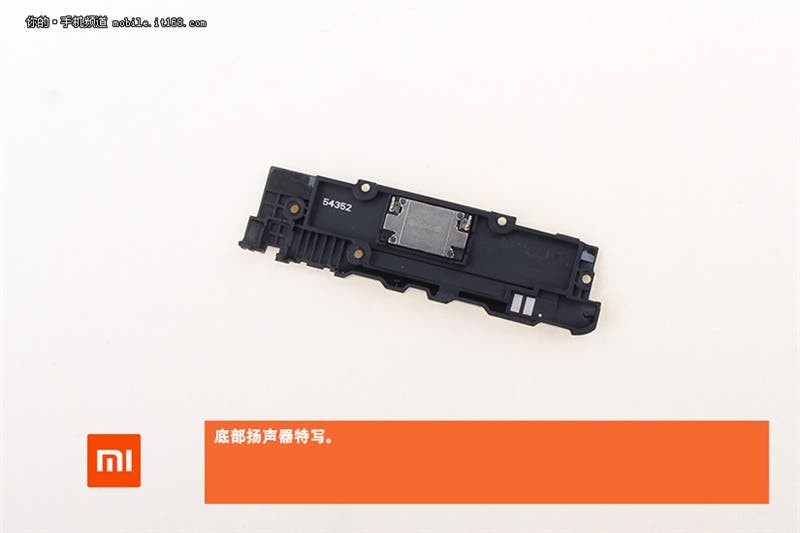 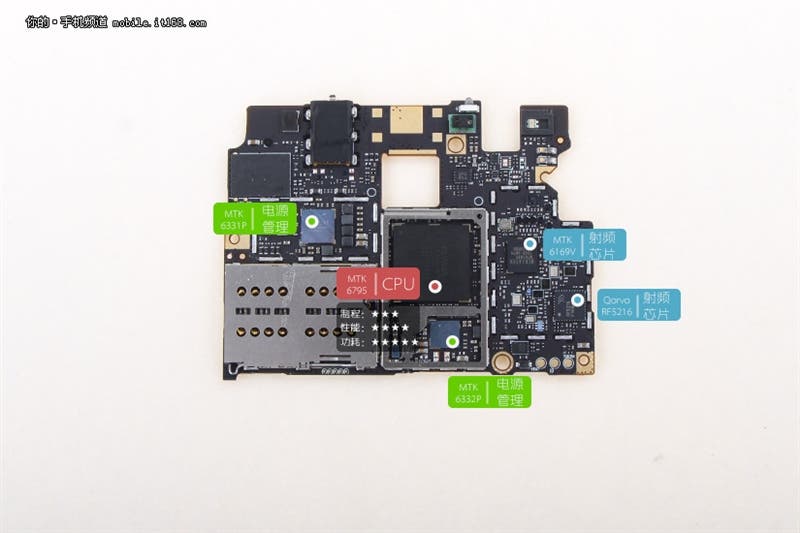 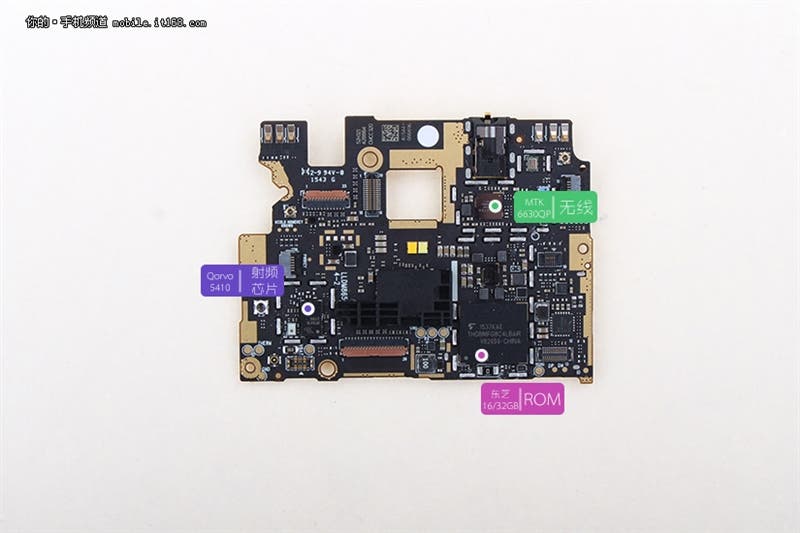 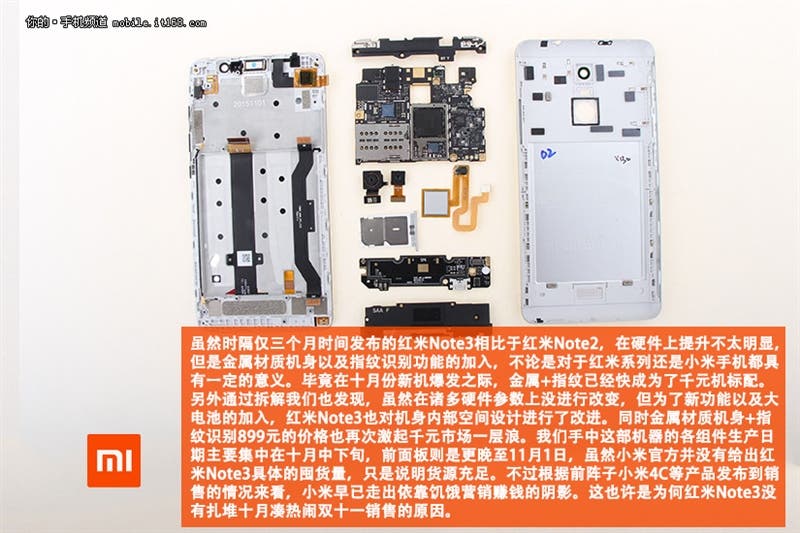