We received the UMi Iron Pro last week, it’s a little early for a full review but here are our unboxing and hands on impressions.

Earlier in the year, UMi made a big song and dance about the UMi Iron. The phone was teased more than any other UMi to date and the company promised features from a UV sensor, to eye scanner, and advanced audio performance.

The reality was a little further from the truth, and customers had issues with the health sensors not actually functioning, build quality issues and problems with the audio (there is a problem with the original UMi Iron that causes headphones to pop and crackle).

UMi decided to tackle those issues, and also throw in a few new features and introduce the updated UMi Iron Pro. 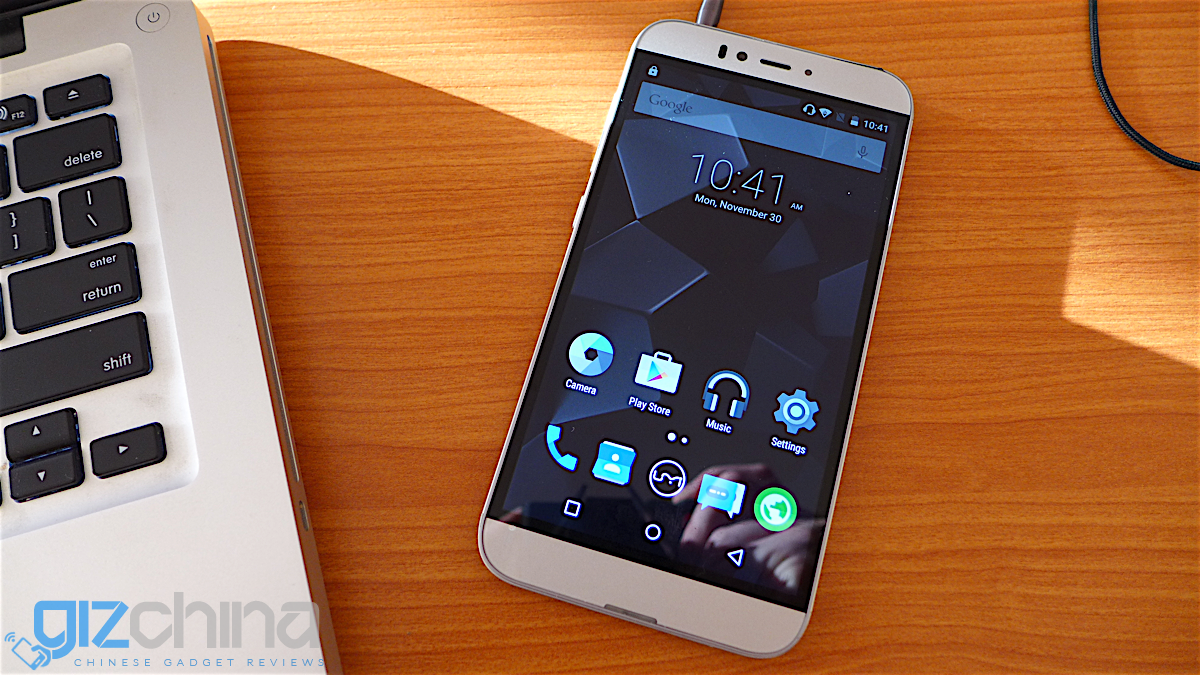 The UMi Iron Pro is the next stem in evolution in the Iron range, and features updates to the RAM and security, plus a few updates and fixes.

Out of the box the UMi Iron Pro is visually identical to the original Iron, with the only major external differences being the inclusion of a rear fingerprint scanner and better build. What I mean here is that the alloy and plastic panels have better alignment and it seems a little more attention has gone in to the construction of the phone. The quality of the materials used however remain unchanged from the original. 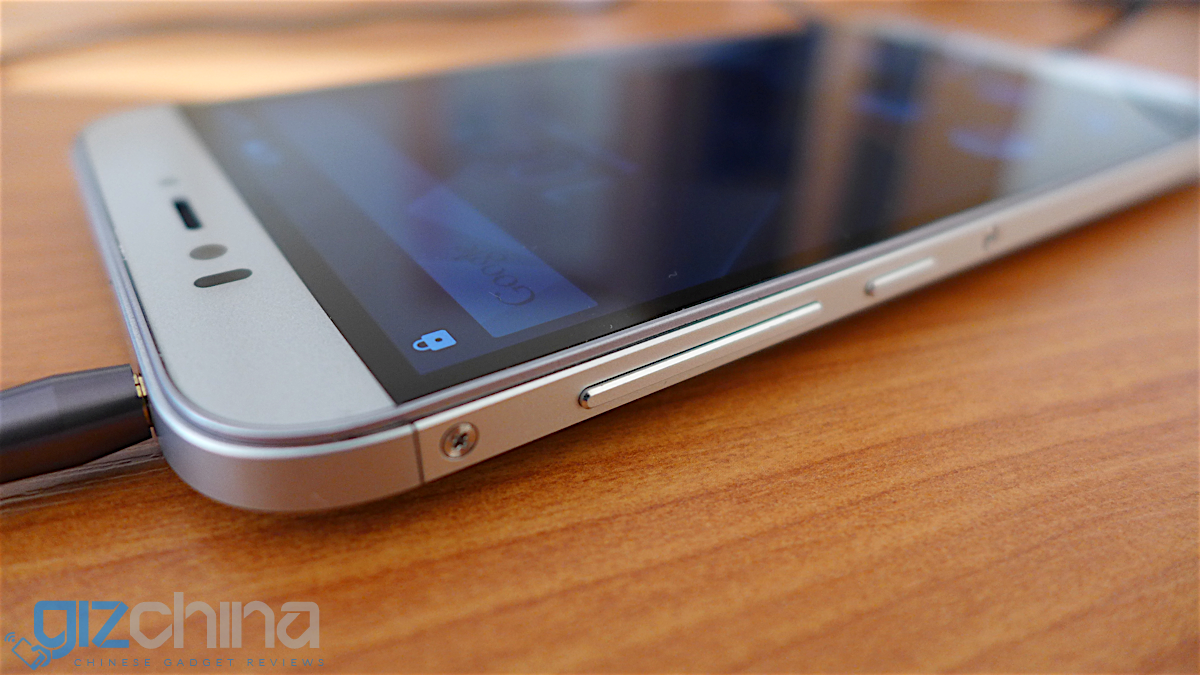 Right off the bat I wanted to check that the issues I had with the original UMi Iron are no longer present in the new updated UMi Iron Pro.

The video above shows that the heart rate monitor/stress indicator function (how accurate they are is another matter). The fingerprint scanner is fast and accurate (although is a little more fiddly to set up initially).

So while those features do work the audio on the UMi Iron Pro is still a bit of an issue. Original UMi Iron owners will know all about the pop and crackle sounds the phone makes when power surges to the earphones, well that issue persists still with the updated UMi Iron Pro.

UMi say the Iron Pro has a 13 mega-pixel Sony IMX214, which it might, but the lens on the camera is terrible. Photos are washed out and pale. I’m comparison to other IMX214 equipped phones the UMi Iron Pro is underwhelming in the camera dept. 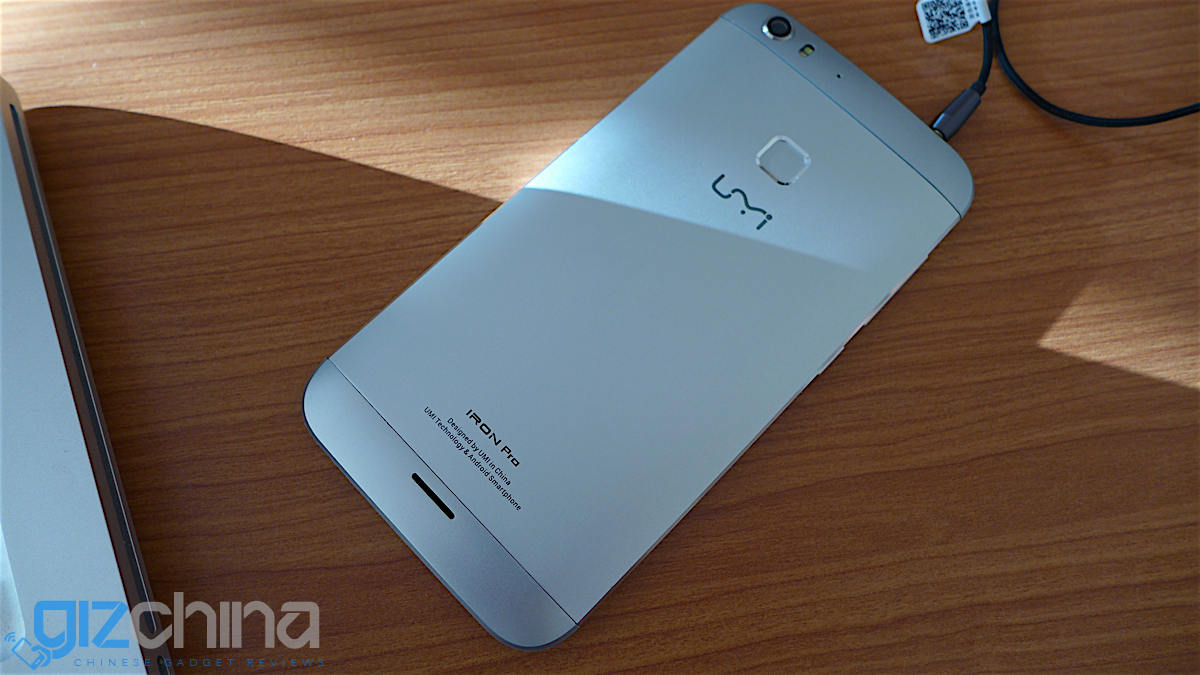 So UMi have released an updated version of the UMi Iron with a new fingerprint scanner. Features that didn’t work now do, but audio is still like a bowl of Rice Krispies, and the 13 mega-pixel rear camera produces washout images.

We’ll keep our eyes out for an OTA which may or may not solve the audio and camera problem and will post the full review soon.

Previous ZTE Axon mini is just £200 in the UK now