Xiaomi owners wanting MIUI based on Android 6 can begin the long wait next week as development for certain phones will begin from then.

Xiaomi have officially stated that they will stop all development work on MIUI based on Android 4.4 next week and will switch over to building MIUI based on Android 6. It’s a glimmer of hope for Xiaomi owners who want the latest Android version but it means there is still a long way to go before it is released. 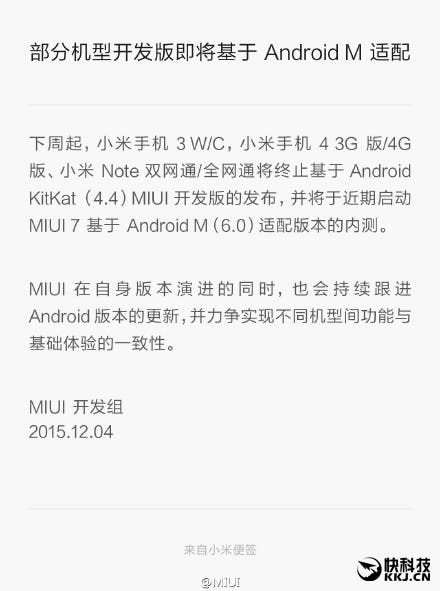 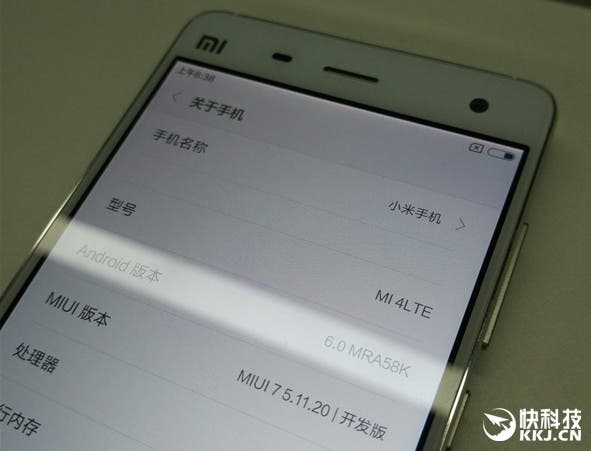 The first phone that will receive the update are the Xiaomi Mi3, Xiaomi Mi4 and Xiaomi Mi Note flagship devices. Beta’s of the ROM will also be launched but to closed groups only.

Next The OnePlus 2 will be invite-free starting tomorrow