In the video I go through the differences of each phone, plus a few advantages of each, but let’s look at what is the same, or almost the same first. 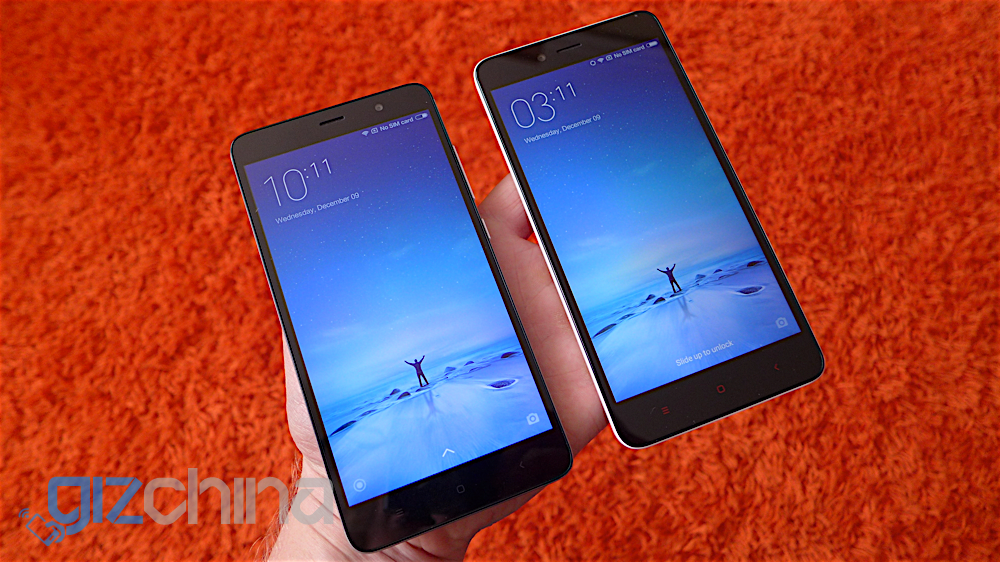 First of all both phones have a 5.5-inch 1920 x 1080 FHD display, they are similar sizes, they both have 13 mega-pixel PDAF F2.2 rear cameras and both run MIUI 7. Both of my Redmi phones have a 2.0Ghz Mediatek Helio X10 chipset and 2GB RAM and Antutu tests show that performance is very very similar. 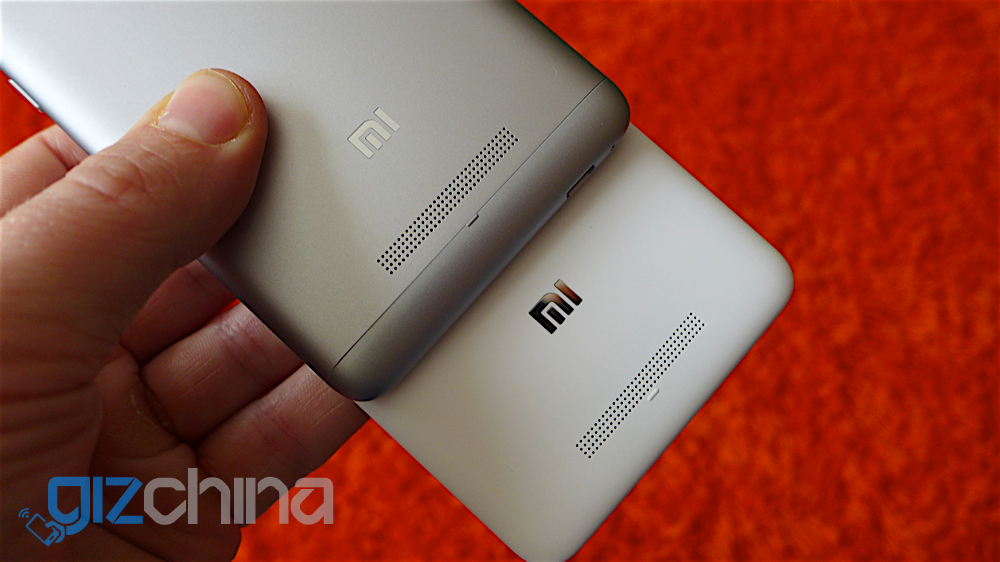 The Xiaomi Redmi Note 2 on the other hand has a polycarbonate body and measures 8.25mm thick with smaller 3080mAh battery. However, the rear on the Redmi Note 2 is removable and the battery is user replaceable too!

The differences continue with the placement of the front facing camera, the colour of the back lit buttons (red on the 2 and white on the 3) and the 5.5-inch display itself. I was quite surprised to learn that the Xiaomi Redmi Note 3 has a brighter, whiter display where as the Redmi Note 2 is slightly duller.

I took a few photos with each phone to see how the two cameras compare. Both are 13 mega-pixel shooters with F2.2 apertures and PDAF fast focus. There if very little difference between the two, but the Redmi Note 3 does seem to handle details and shadows a little better. 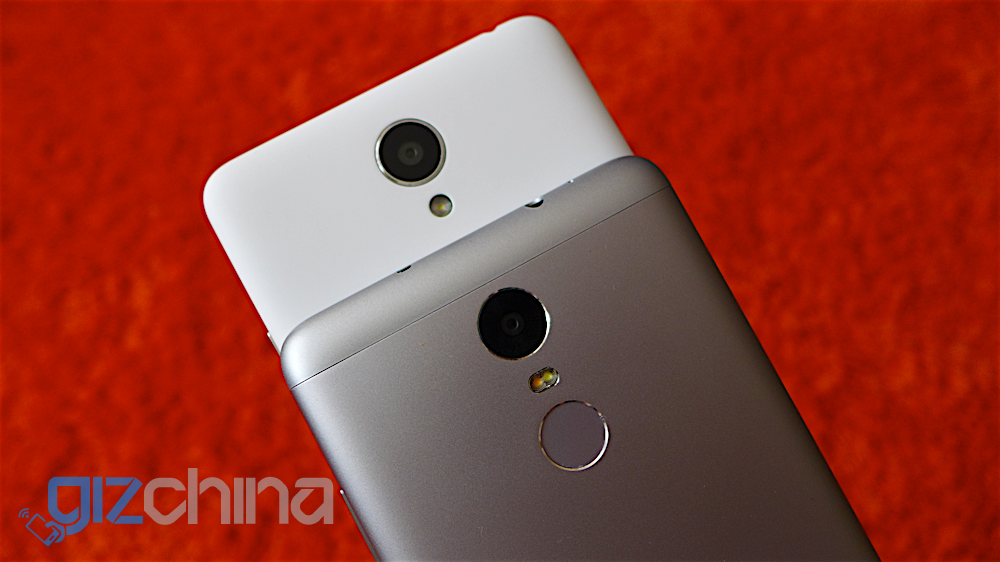 Take a look at the photos below and you will see that the Xiaomi Redmi Note 3 has a little more exposure which helps produce brighter colours in low light (the red seat of the swing is a good example of this). On the other hand the Redmi Note 2 handles cool colours better and you see a nicer blue in the sky.

So which is the better phone? Well in all honesty the Redmi Note 2 and Redmi Note 3 offer the same performance, and they offer very similar camera performance. 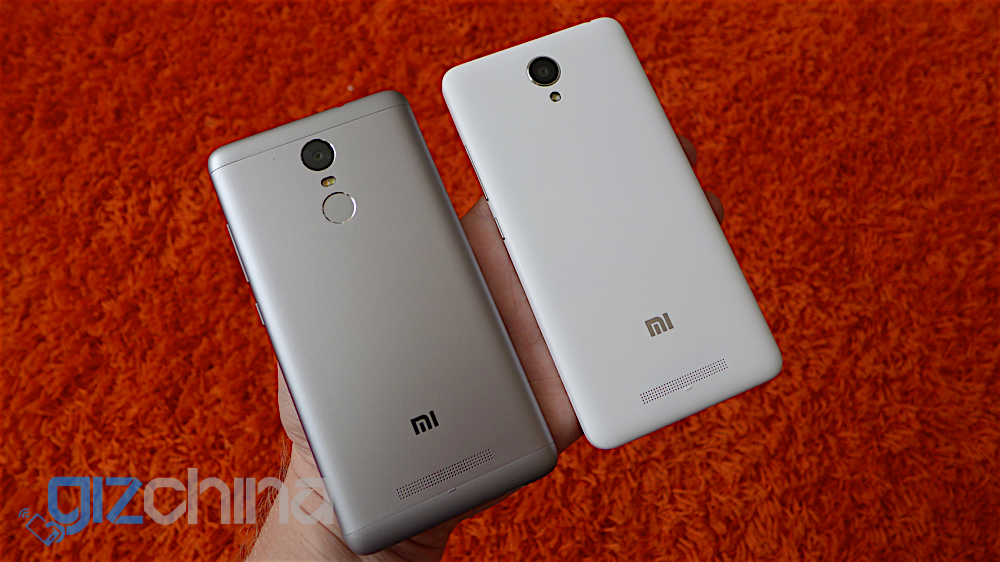 The advantages of the Redmi Note 2 are the thinner body, removable battery, SD card memory expansion and the lower price. The Redmi Note 2 with 2GB RAM starts at around $169.99.

While it might be natural to compare these two phones it’s actually a little unfair. The fact that Xiaomi launched these phones so close means that they are meant to sell on the market next to each other. The Redmi Note 2 is the entry-level phablet, while the Redmi Note 3 is the flagship, hence the $30 price difference. Xiaomi really should have named the Redmi Note 3 the 2+ or 2Pro, which would explain the hierarchy better.

Given the choice I would opt for the Redmi Note 3 for the fingerprint scanner alone, but if I already had the Redmi Note 2 I wouldn’t upgrade there aren’t enough advantages to warrant the early upgrade. I also prefer the vibrant images the Note 3 produces too.

No matter which phone you choose you will be taking away a device with amazing performance, great camera and excellent build. So which do you choose?

Xiaomi phones are available from Shop.GizChina.com:

Previous OnePlus X will be invite-free tomorrow (in India)

Next Uhans working on a new phone with better specs