2015 saw Blackview launch their first rugged phone, a budget LTE device and even their own iPhone 6S Plus clone. The Blackview range is certainly varied, so what do they have in store for 2016? Well their first device will be the flagship Blackview R7.

Blackview say the R7 is designed to be a high-end, high-performance phone with a cost effective price tag, so what does this exactly mean in terms of specifications and design? 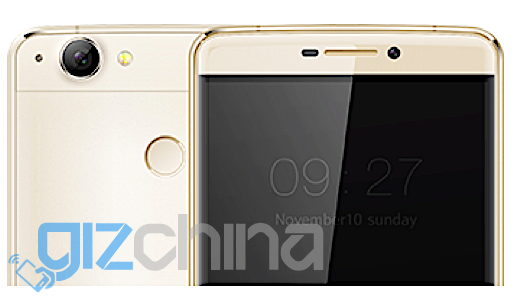 Well looking at early renders of the Blackview R7 it looks like the phone has a close resemblance to the LeTV Le1s phone with the same camera and LED flash location, round fingerprint scanner and even 5.5-inch FHD display.

It looks like Blackview have taken some inspiration from LeTV in the build department too with the phone coming with a CNC machined chassis, and a sand blasted finish on the rear of the device plus nano anti-fingerprint coating. 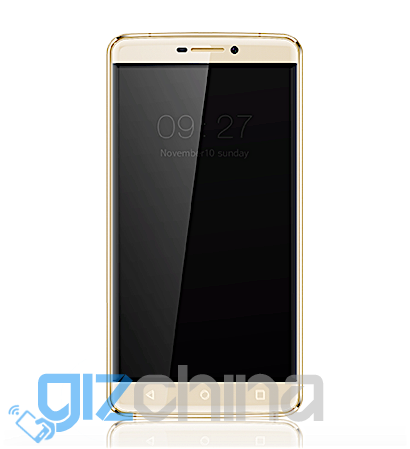 While the images of the phone look good the hardware inside the device looks equally impressive. The 5.5-inch FHD panel on the front and 13 mega-pixel Samsung 3M2 rear camera are the main external features, while inside the phone has a powerful Helio P10 chipset, 4GB RAM, 32GB memory, 128GB SD card support, 3500mAh battery and fast charging.

The final touch is that Android 6 will ship on the phone and it sounds like it will be a stock installation too. No details on a release date and pricing yet, and we have asked for some higher resolution images to share with you.

Previous Elephone confirm that the Vowney is still on the way... again

Next Oukitel K6000 now has a CyanogenMod 12.1 ROM available for download