When Cubot released the X16 and then the X17 they showed that they were able to build higher quality phones, but also confused their range by having two phones that were a little too similar to one another in design, spec and price.

The Cubot 550 again looks like the X16 and X17 with metal chassis and dual 2.5D glass panels front and rear but see the addition of a rear touch fingerprint scanner for quick and easy access and boosted security. 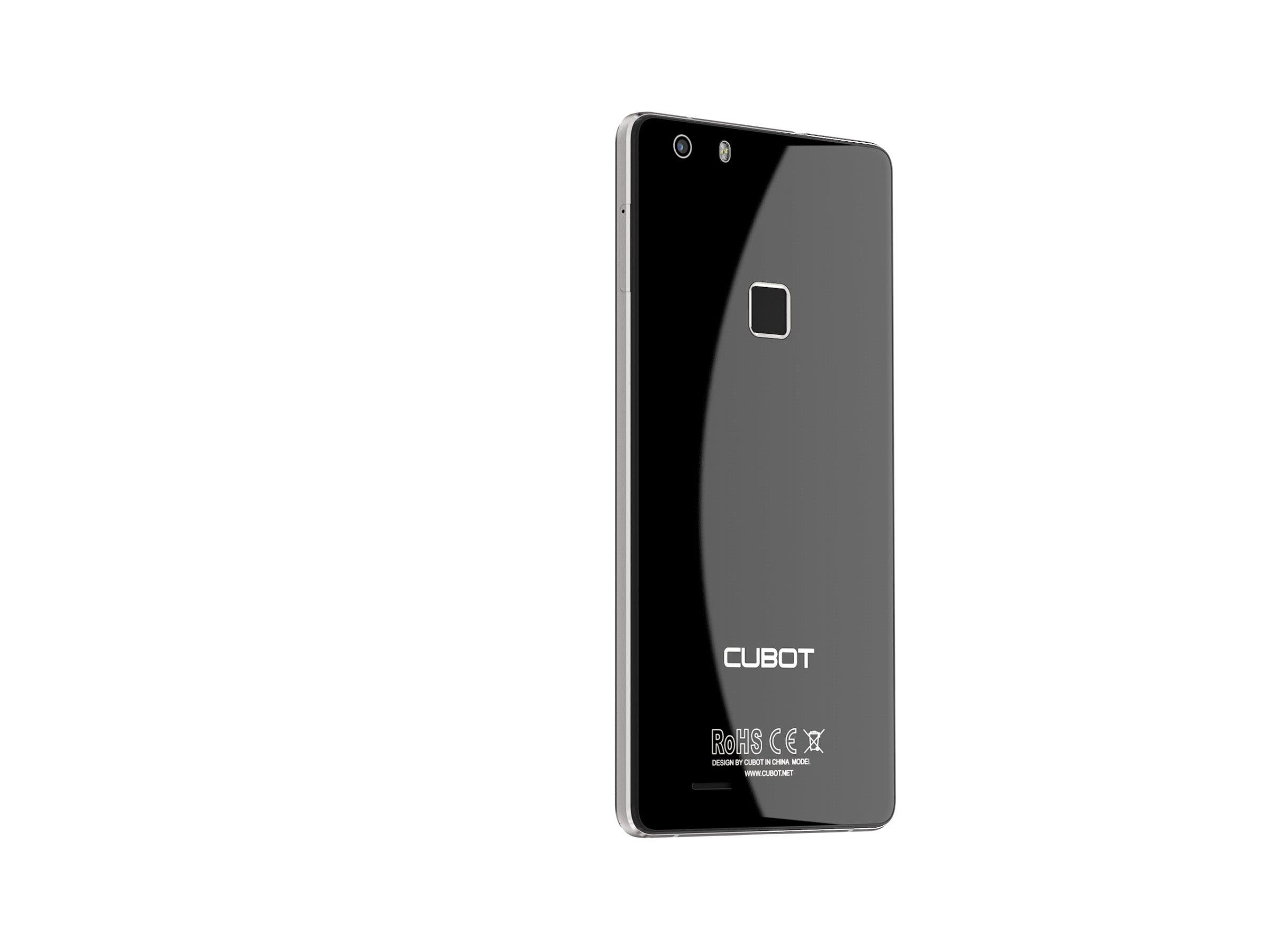 The rest of the hardware is all standard fare with a Mediatek MT6735 chipset, 5.5-inch display, 2GB RAM and 8 mega-pixel rear camera, all wrapped in a 7mm shell. Cubot have mentioned what the price might be but from their previous phones we expect the 550 to be priced similar to the X16 and X17. More details on the Cubot Facebook page.