After already getting an unofficial unveiling by TENAA, the metal bodied Xiaomi Redmi 3 has now officially been teased by Xiaomi themselves.

Xiaomi are giving up their plastic habit for 2016 with another all metal phone following on from the Redmi Note 3. The new device (likely to be the 3rd generation Xiaomi Redmi 3) was posted in this teaser image by Xiaomi on Weibo earlier today.

The teaser shows a phone with a similar profile to the all alloy Redmi Note 3 but a new patterned design (not seen in the TENAA least). The other differences are a new camera and flash location and the lack of a fingerprint scanner.

The text mentions a 5-inch display and the 12th of January as the date we can expect to learn more (officially). If you can’t wait for the specs then we have them for you below: 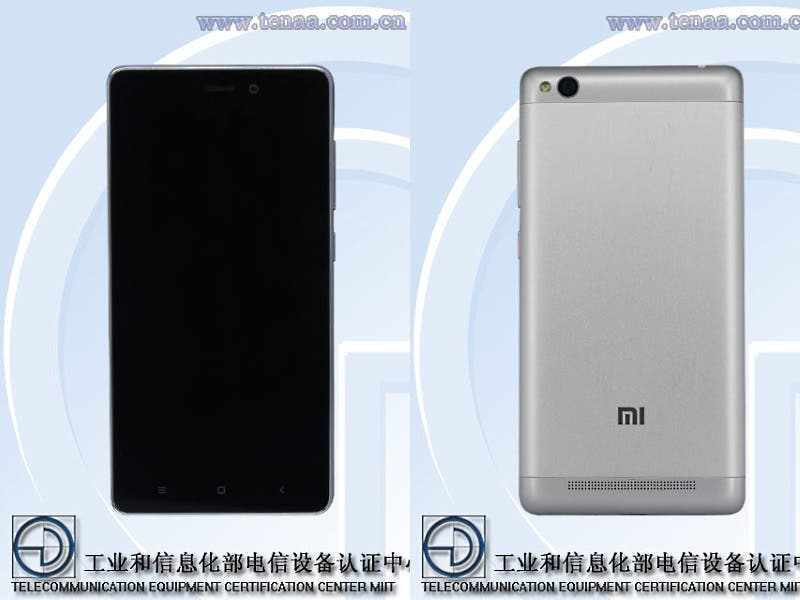 These specifications come from the TENAA listing of the phone. Up front is a 5-inch HD 1280 x 720 display, and 5 mega-pixel camera. The rear camera is a 13 mega-pixel model. Processing comes from an unnamed 1.5Ghz octacore chipset, with 2GB RAM, plus there is 16GB memory and micro SD support.

Next BLU announce the confusingly named Vivo 5 and Vivo XL