Has the latest Ulefone Power caught your eye? What about one of the Ulefone Paris models or the BeTouch 3? Well now’s a good time as all Ulefone phones are on sale.

Special offer pricing is not available on all Ulefone phones during a joint ‘brand sale’ wth Gearbest.

Phones available during the sale include the new Ulefone Power on pre-order for $179.99. The Power has a 6050mAh battery, .5-inch display, 3GB RAM, fast charging and 13 mega-pixel rear camera. 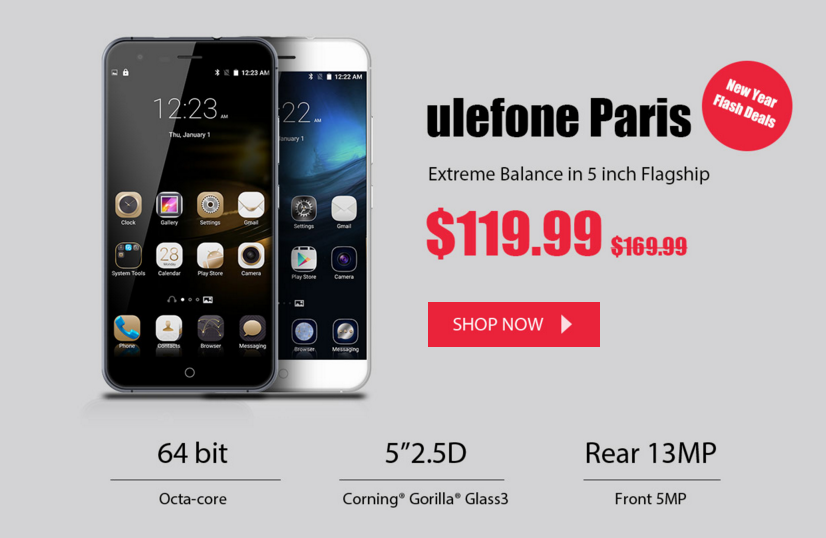 The Paris X gets priced at $119.99 the same design as the paris but quad-core chipset and 8 mega-pixel camera. 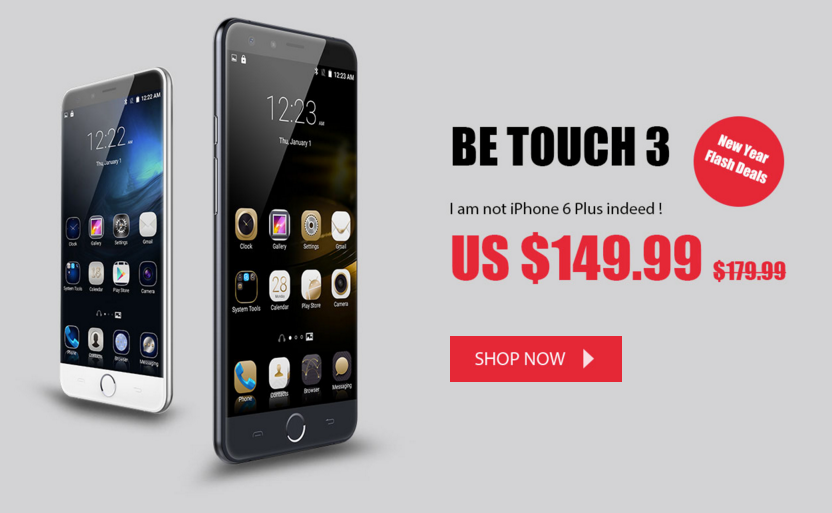 Those of you waiting on a Ulefone Power review should keep an eye on news as we have been promised one for the first review units.

Next Confirmed: Letv will launch a phone (Le 1s?) in India Jan 20th