Xiaomi may have just launched a new smartphone in China, but the brand doesn’t seem to want to stop there.

Which is why, a new announcement has been scheduled by the company for the Indian market.

It isn’t known what Xiaomi will be launching at this event, what is known though is that it is scheduled for tomorrow, i.e., 14th January. 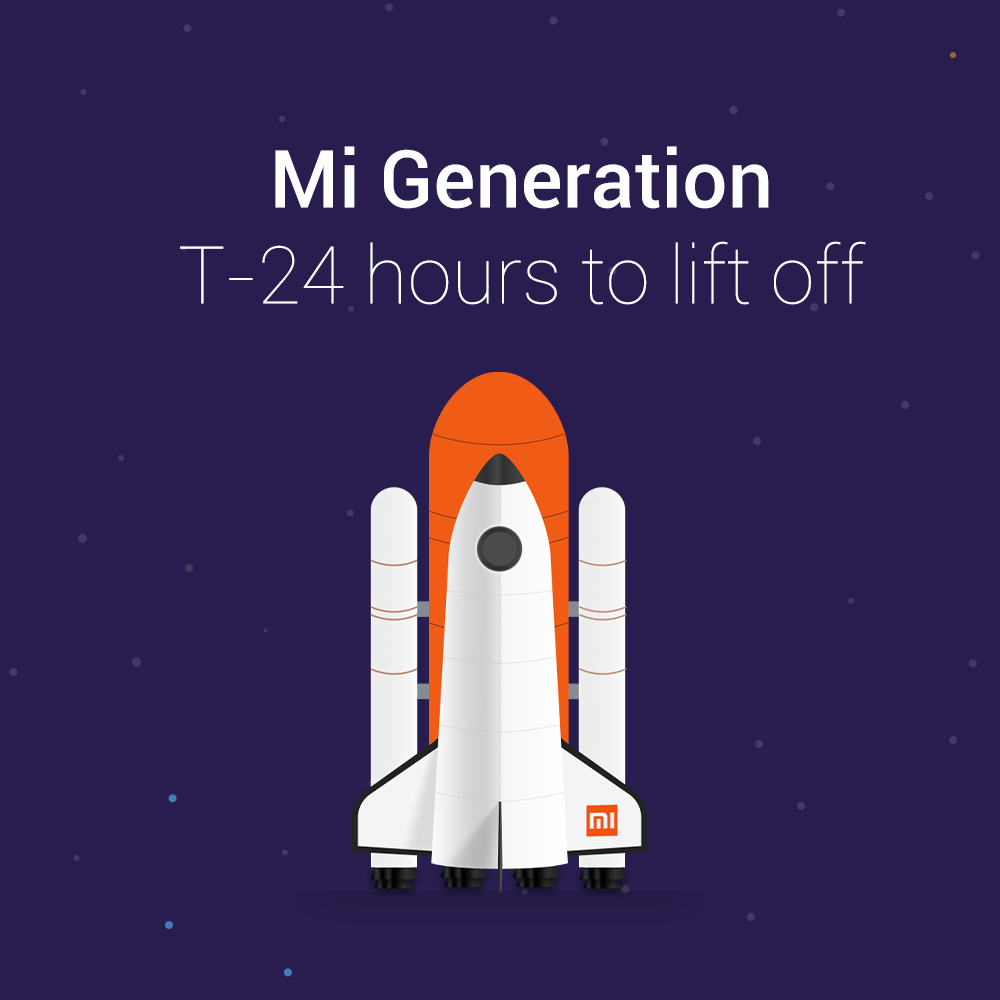 While talks about Xiaomi’s willingness to launch the Redmi 3 in India are rife, it doesn’t seem as though tomorrow’s launch would be for the phone. No media invites have been sent yet, and no teasing prior to today’s #MiGeneration picture took place for the launch.

What do you think Xiaomi will launch tomorrow?