Last week Elephone formally launched the Elephone P9000, but there were a few more interesting did bits from the phone maker keep reading for more.

Elephone had a busy Friday apparently, so busy that their press team didn’t send out details of their launch until yesterday. Still there were some interesting announcements at the launch.

Friday saw the official launch of the Elephone P9000 Lite. For those of you following Elephone you will know that their are a couple of P9000 versions on the way, but it was the standard version of the phone which launched.

Elephone say that they have made close cooperation with Samsung and Mediatek which has allowed them to use Samsung 4GB RAM modules and also be one of the first companies to get the Helio P10 in their phones. This cooperation could be even stronger as Elephone are already in talks with Mediatek to get the Helio X20 for their flagship version of the Elephone P9000 Edge (the borderless model).

The standard P9000 launched on Friday has 32GB memory, a 5.5-inch 1920 x 1080 LG display, 8 mega-pixel camera and 13 mega-pixel Sony IMX238 rear camera. The P9000 features include a 3000mAh battery, and fast charge technology allowing the battery to charge to %25 in only 10 minutes, and NFC plus a fingerprint scanner make an appearance on the phone too.

Design features that Elephone seem proud of are the fact the display of the P9000 takes up 82% of the front of the phone, narrow 1.6mm borders, and a metal chassis. 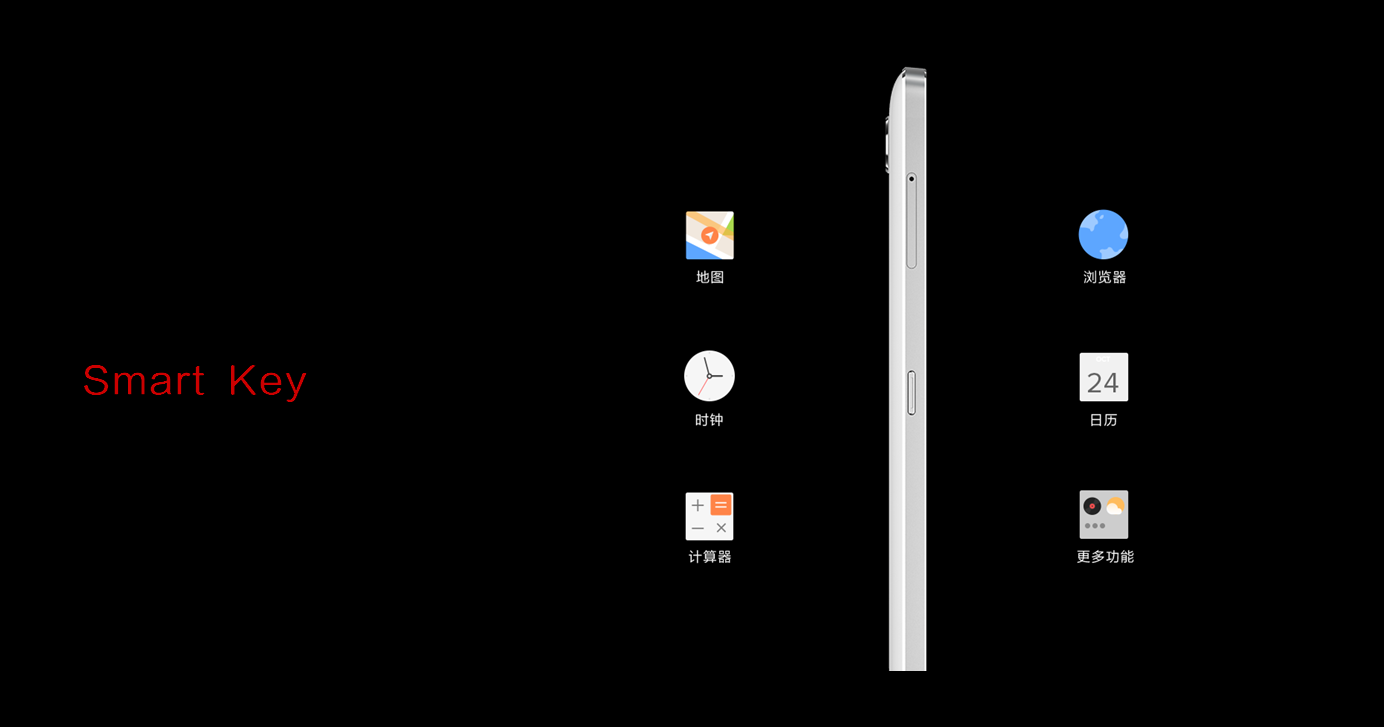 A unique smart key design on the left side of the phone can be set up to quick access to any application you want. Another feature is the E-Touch button, a notification light area that also acts as the home button.

As Elephone promised the Elephone P9000 comes with Android 6.0 out of the box. The system looks stock, but there are a few additions to the system including black screen gestures, flip to mute, 3 finger screenshot and other gestures.

While the P9000 was the talk of the show, there were other announcements at the Elephone launch last week.

The 3rd addition to the Elephone ‘M’ range is the Elephone M3. This is another Helio P10 equipped phone, with touch fingerprint scanner, 9V 2A fast charging and 3000mAh battery.

The M range is aimed at the fashion crowd so we see 3GB RAM and 32GB memory, a more slender design and a 21 mega-pixel Sony IMX230 rear camera (the same camera as found in the Vowney). 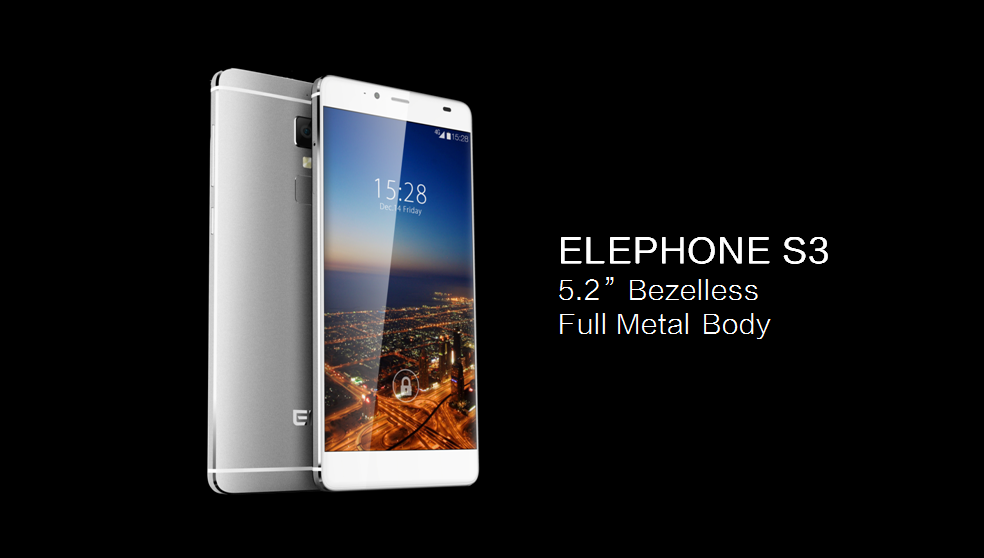 The Elephone S3 was the surprise of the launch as it had previously been unknown. We don’t know much about the S3 yet but we do know it features an all alloy CNC machined body, and 5.2-inch bezeless display.

And a few more things

Elephone also announced their Elephone Explorer Pro action camera with new design, 170 degree wide angle lens and 4K video support. Plus the Elephone W2 watch made an appearance too along with a new powerbank. The company also revealed that they now have 4 overseas service centres set up and running in Spain, Russia, German and the UK where Elephone phones can be repaired and warranty issues dealt with without having to ship all the way to China. More service centers around Europe are being prepared.

Elephone have already told us that the sample versions of the P9000 are available for review, but we have asked to receive a final production version to test once they are available, keep posted.

Previous This Week On GizChina: Redmi 3, Elephone Vowney, and more