Wearables come and go, but seldom do we see something as practical, affordable and no-nonsense as the Xiaomi Mi Band.

Xiaomi even gave the Mi Band a bit of an upgrade, but the buzz it created probably fell short of what Xiaomi would’ve wanted. And rightly so, it was something very incremental… and the market has moved on in a huge way since the original Mi Band.

A lot of Chinese companies are trying their hand at making wearables. However, the one we’re going to discuss today comes from an Indian manufacturer, Intex. 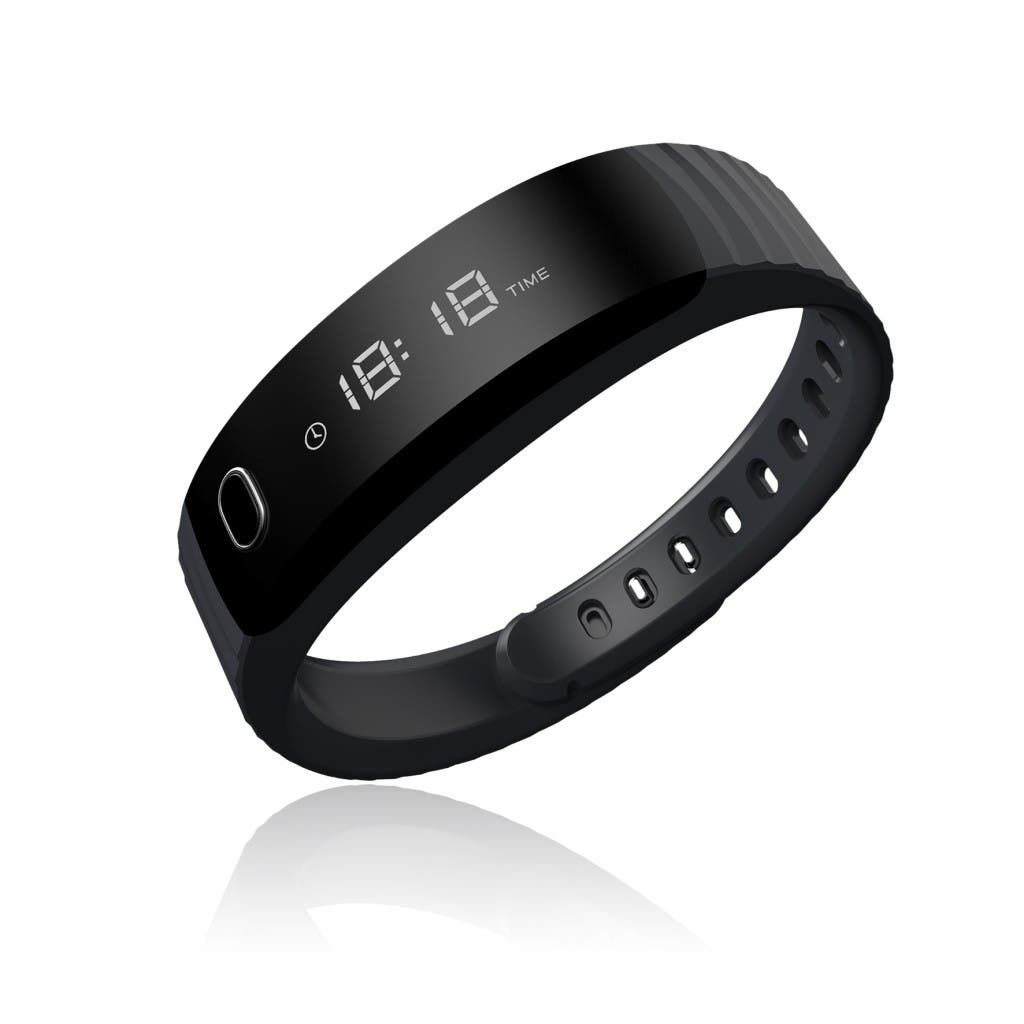 The new Intex FitRist is a very affordable wearable at 999 INR ($14.5). It’ll do all the Mi Band does for you — minus heart rate monitoring — but with the addition of a major feature, an OLED display.

With that, comes a shorter battery life. While the Mi Band goes for weeks (mine usually go for months, for I don’t use the vibrate feature too much) the Intex FitRist is expected to deliver 12 days on an average.

While the spec set of this new gadget is far from groundbreaking, it is the pricing that should keep people interested. Available in Dark Blue and White, the Intex FitRist will sell exclusively through Snapdeal.

Previous Lenovo claims to have sold 180k units of the K4 Note in India; Will ditch flash sales