It’s been a long time since we last heard from Siswoo, but it appears they have been developing another interesting new phone that should see an MWC launch.

Siswoo broke on to the mobile scene last year with a few phones, but the most notable being the R7 Darkmoon, a dual screen phone with rear E-ink display. Due to Siswoo reliance on working with carriers we haven’t seen much of the R7 or any other Siswoo phone for that matter, but with MWC around the corner will we see anything new from them? 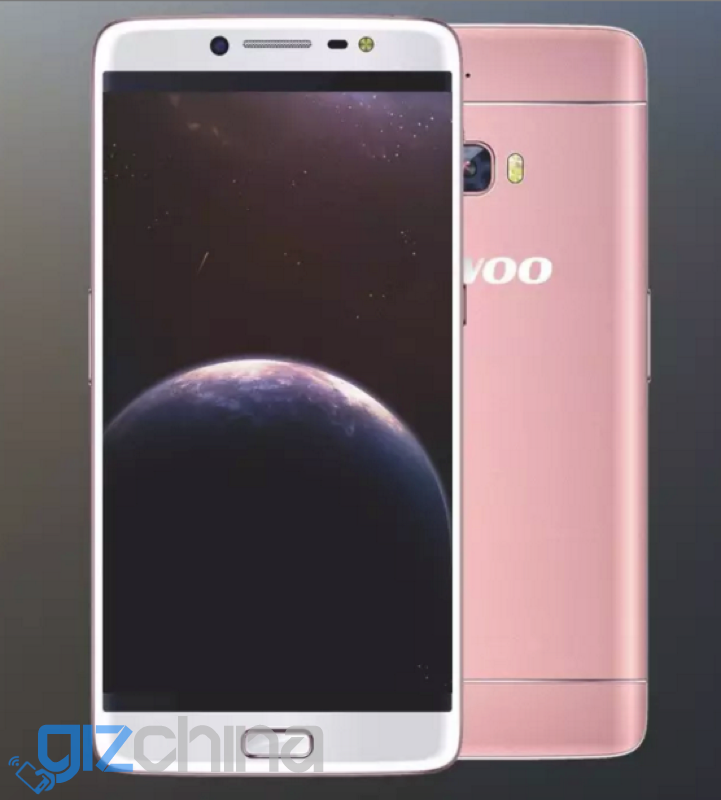 The answer is a big fat YES! And we have the first images and details of the new device named the Siswoo R2.

Siswoo are keeping with the niche features for the R2 and have given the 5.5-inch phone a built-in projector. Specs will also include a Mediatek processor, 1920 x 1080 resolution and a 2.5D screen. Other details, in particular how large/resolution the projector display in, will be unveiled at the Siswoo stand at MWC.

Next Ubuntu makes its way on to the OnePlus One