The Cubot Cheetah collaboration was solidified with the launch of the duos first smartphone headed for European release at $220.

Cheetah, a Chinese Android app and launcher developer have teamed up with Chinese phone maker Cubot to create a smartphone for the European phone market. The collaboration and resulted in an all metal phone with rear fingerprint scanner, 1.5Ghz chipset, FHD 1920 x 1080 display, 13 mega-pixel Samsung rear camera and 8 mega-pixel front camera. 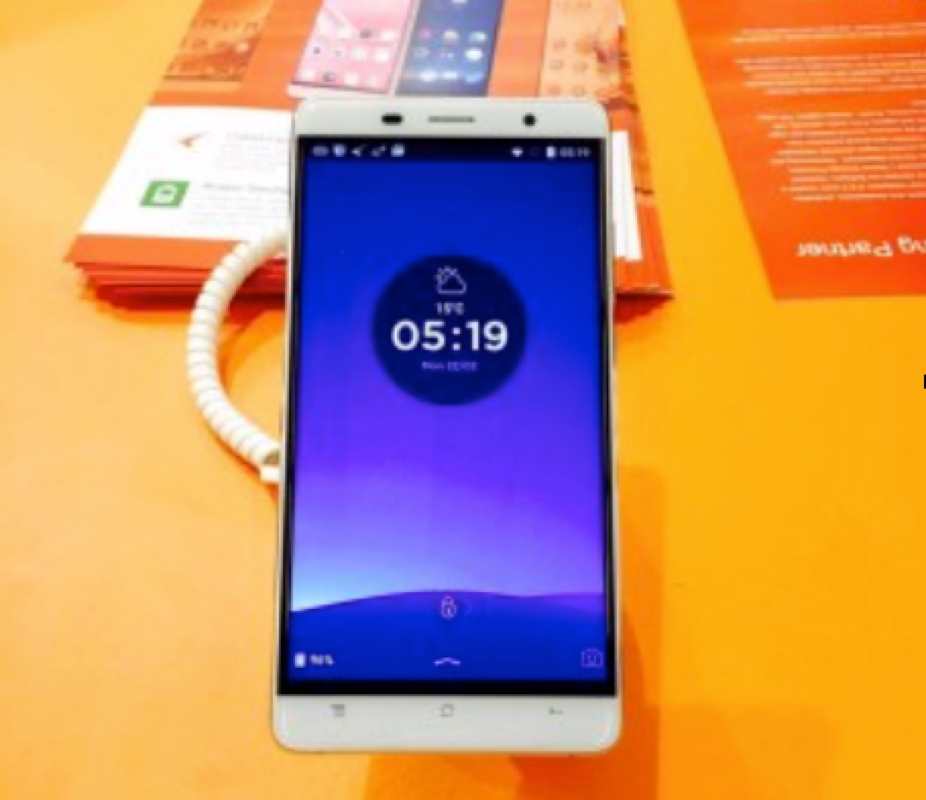 The Android 6.0 Marshmallow OS comes loaded with Cheetah apps including Clean Master, which claims to increase battery life by as much as 38%.

Gold, Space Grey and Rose Gold versions of the phone will be available for preorder on 20th March with the phone final being available early in April.

Previous No.1 add another circular smartwatch to their portfolio