Phone maker Malata had their new top of the range Malata M1 Plus at MWC, a phone with Meizu styling and Hello P10 chipset.

The Meizu design seems to be the default of smartphone makers wanting to build a flagship phone but lacking any sort of imagination.

Malata have made a few changed to their Meizu clone by adding a fingerprint scanner to the rear of the phone rather than in the a physical home button (the same can be seen on the Xiaomi Redmi Note 3 and various models from UMI). 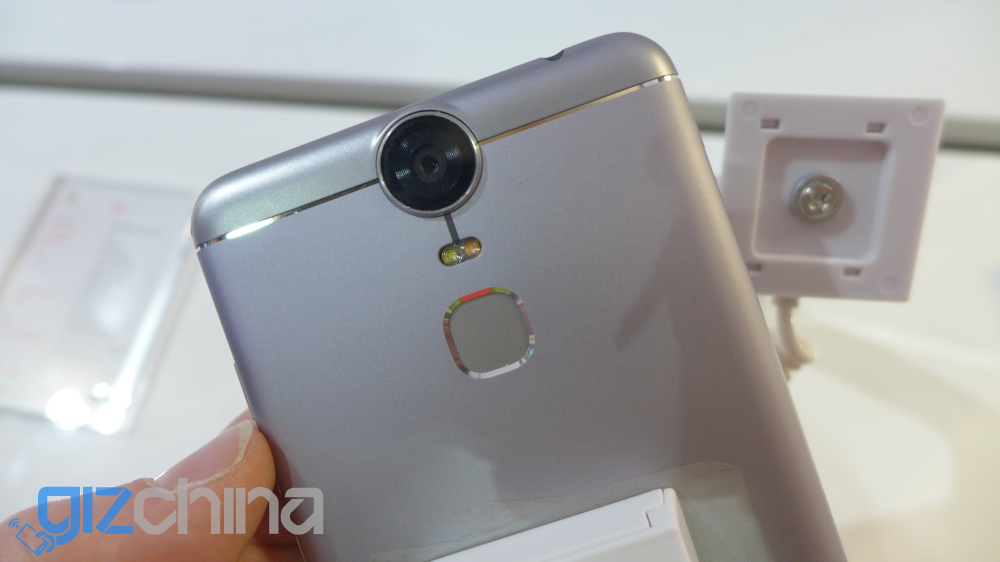 Malata haven’t for the usual trap of giving their phone low-end hardware though, as the specs listed are actually pretty nice.

The chipset is the Mediatek Helio P10, there is up to 3GB RAM, a 5.5-inch FHD display, 8 mega-pixel front camera, and 21 mega-pixel rear sensor with PDAF. The battery size of the phone wasn’t revealed but the rear of the phone does have pins to allow for ‘wireless’ charging.

It looks like Malata are going to try and sell this phone as an ODM device so expect to see the M1 Plus branded as various other phones over the coming year.

Previous UMi Touch all come in silver, grey and gold