Ulefone have revealed the final hardware parameters for their audio-centric Ulefone Vienna phone read them all here.

Rather than simply adding more RAM or a larger battery, Ulefone have added audio centric features to their new Vienna device.

The real selling point of the Vienna is the audio centric features. According to Ulefone the phone has a NXP Smart Audio PA independent HIFI chipset with operation amplifier. The responsive frequency ranges from 20z to 20khz, and 109db high SNR.

Moving on from the audio features, Ulefone have chosen to take a step away from Sony and Omnivision  and instead are using a 13 mega-pixel Panasonic MN34172 rear camera with dual LED flash. Sony are still providing the 3250mAh Li Polymer battery however.

On a performance note, Ulefone have opted for the tried and trusted 8-core MT6753 chipset with 3GB LPDDR3 RAM and 32GB internal memory.

Extra features include an IR remote located in the top of the phone, and a rear finger print scanner that incorporates a physical button. The idea of the button is to use for taking photos and audio recordings. 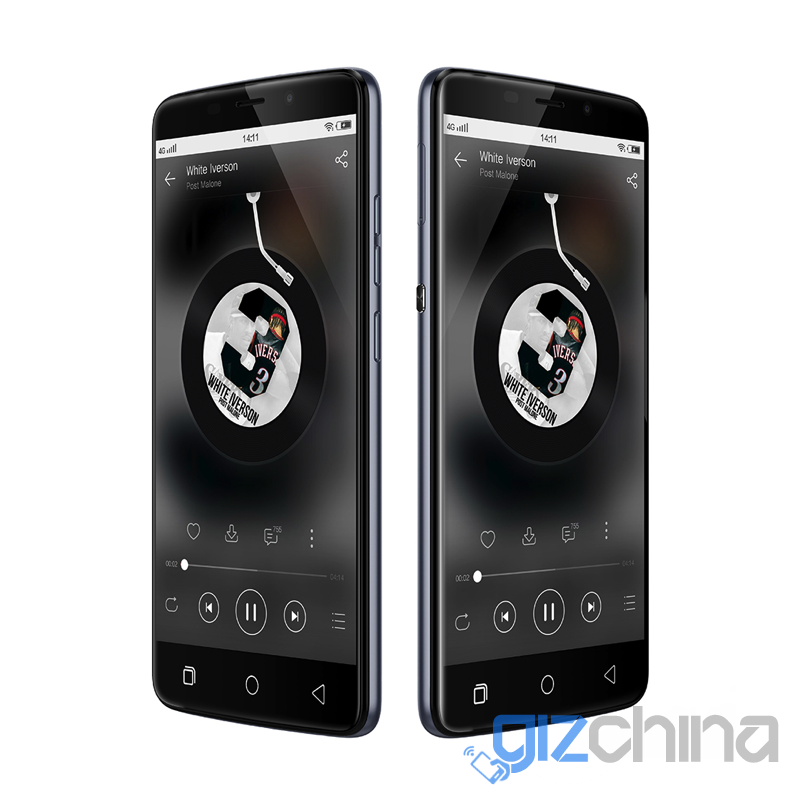 Ulefone say that the Vienna will bring high-quality audio at a lower price, but what that price might be remains a mystery.