It’s official, folks; the Huawei P9 isn’t the only phone that will launch on the 6th of April.

We’ve seen multiple cases of smaller Chinese companies trying to steal the thunder from a bigger launch. That said, we as tech enthusiasts are hardly bothered as long as what’s being launched is interesting.

In this case, we’re talking about the Meizu M3 Note. Meizu have been fairly aggressive launching phones every now and then, so it doesn’t really come as a surprise that the M2 Note is already being phased out. 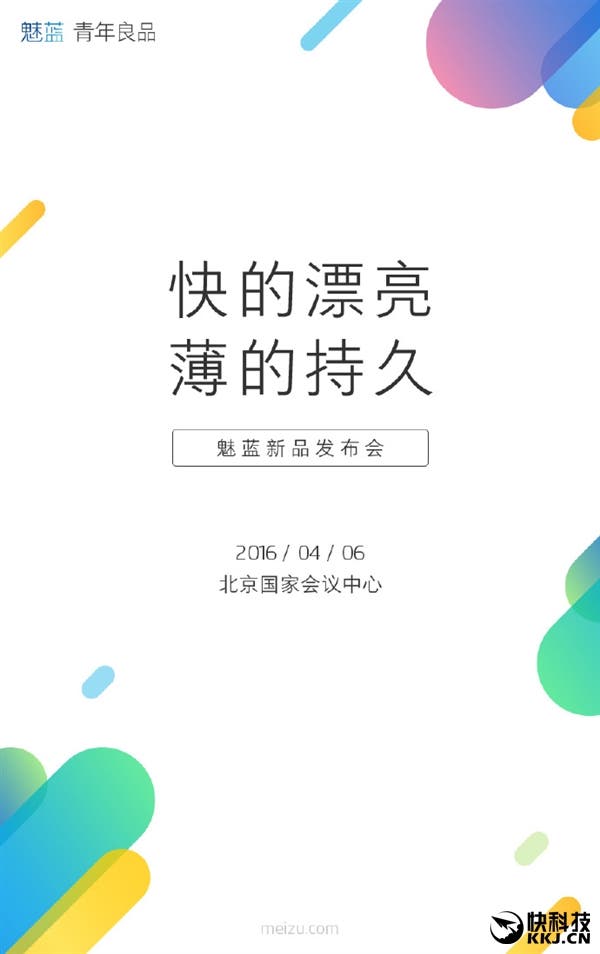 The M3 Note will be announced at the Beijing National Convention Center on the 6th of April. There’s no word on the spec set of the phone, but common sense says that it’ll be a mid ranger.

You’d have thought that the M3 Note would feature the very popular MediaTek MT6795 Helio X10 chip, something that we also saw on the Meizu Metal. It however looks like the company chose the Helio P10 over the X10 for this phone, along with a 5.5-inch display, 2GB RAM, 3200mAh battery and 16/32GB storage.

Previous Video: Hands on with the $69 Bluboo Picasso