There’s no word on the price or whether Xiaomi will launch all three variants of the phone, as found in China. 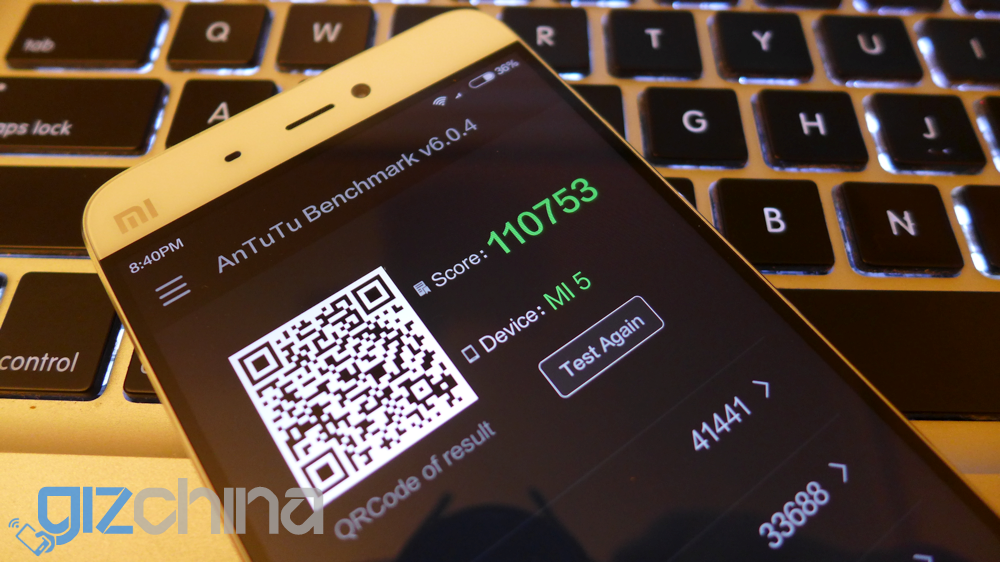 If you’re looking to buy the Mi 5 in India, you can expect a starting price of around 20,000 INR.

Hugo Barra, Xiaomi VP, said during the Redmi Note 3 launch in India that the country remains to be one of the most important markets for Xiaomi, and that Mi India’s ‘magic’ is still alive.