Those of you who have an Elephone P9000 will be happy to know that Elephone are working on an update that should improve quality.

Elephone have already released one updated for the Elephone P9000 which hoped to improve the camera performance of their phone, now a second update is on the way.

Update 20160328 will be pushed out to P9000 phones soon and claims to improve the camera performance of the P9000 significantly.

To give you an idea of the improvements Elephone have released some sample images of before and after shots after the update: 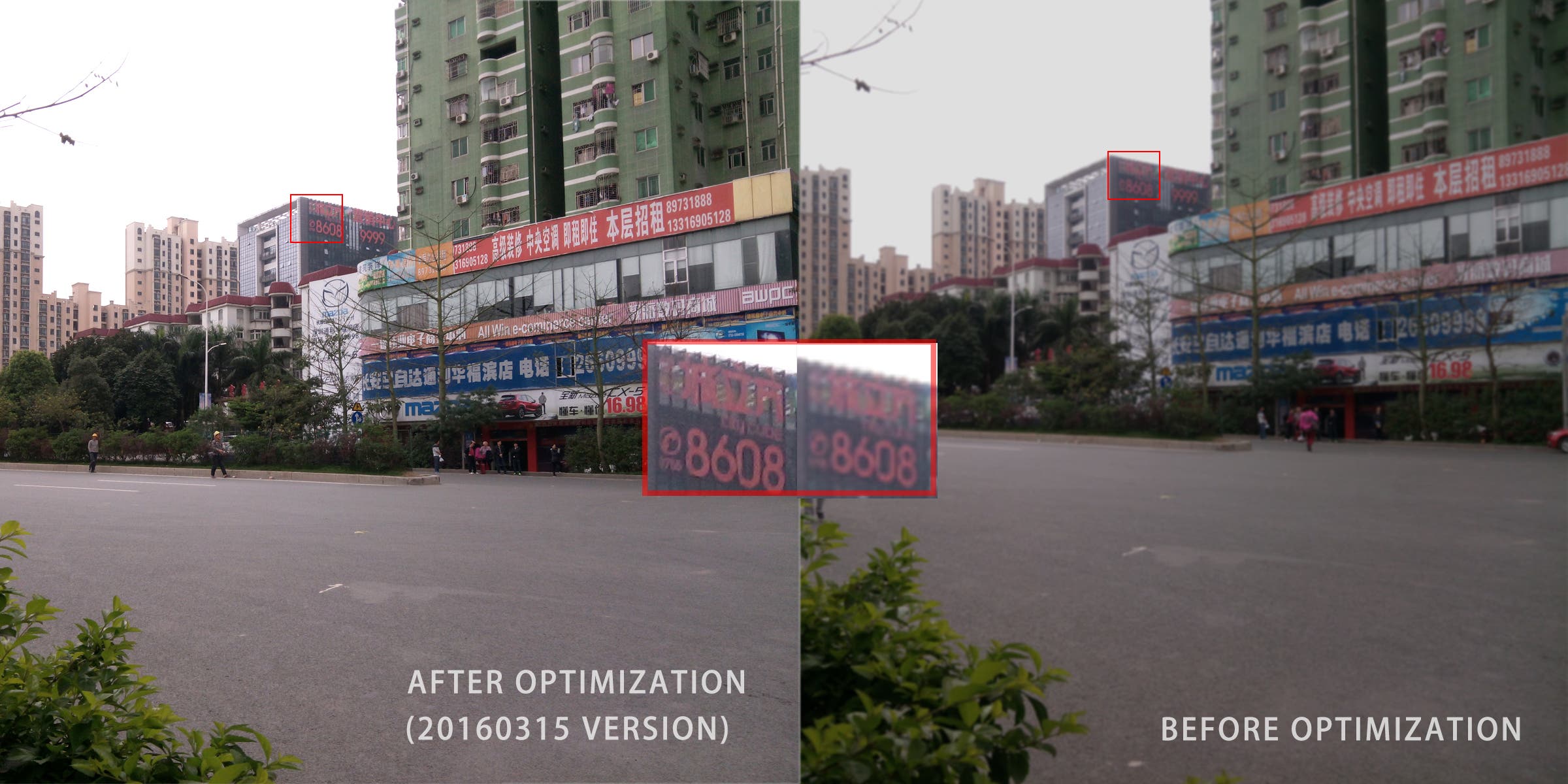 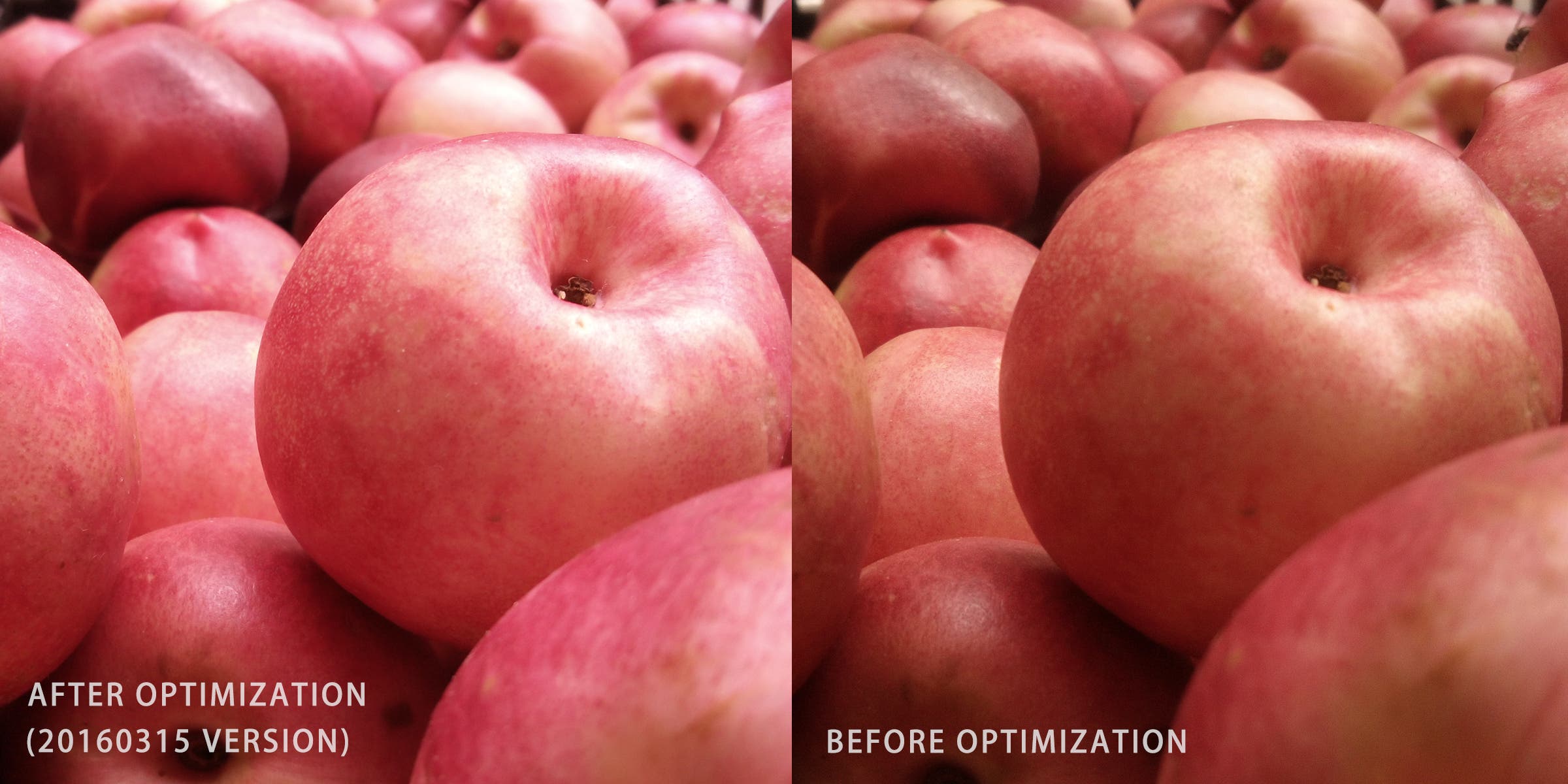 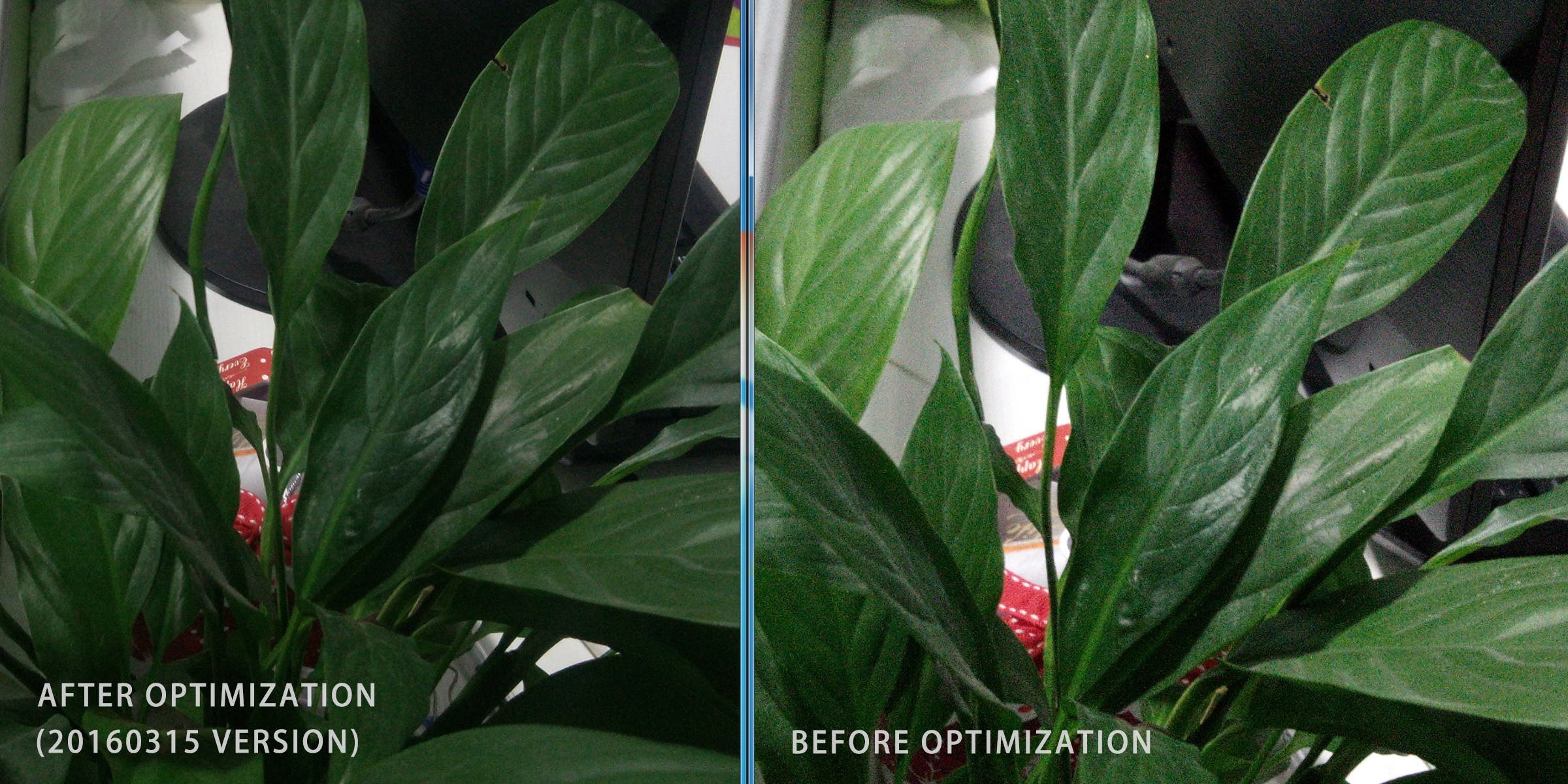 As you can see there is certainly a change and the new images appear to have less noise in them, but I think you can all also agree that a lot more optimisation is needed.

Next Xiaomi is South Korea-bound