We all know that the Chinese smartphone scene is on the rise, but what some might not know is that China already boasts of a mature music player industry. I’m not talking about the infamous ‘chiPods’ here, but companies such as FiiO, iBasso, etc., which offer some seriously high-end audio equipment.

A company that we hadn’t heard of before, Nativ Sound, just released a rather interesting product. Known as the Nativ Sound Vita, the device is one for the audiophiles. With its 11.6-inch display, the Vita isn’t exactly portable, but is more of a control center more than anything else.

The Vita offers playback support for audio files coded at up to 32-bit/384 kHz PCM, and can stream music via Bluetooth, WiFi, NAS, USB and SPDIF. 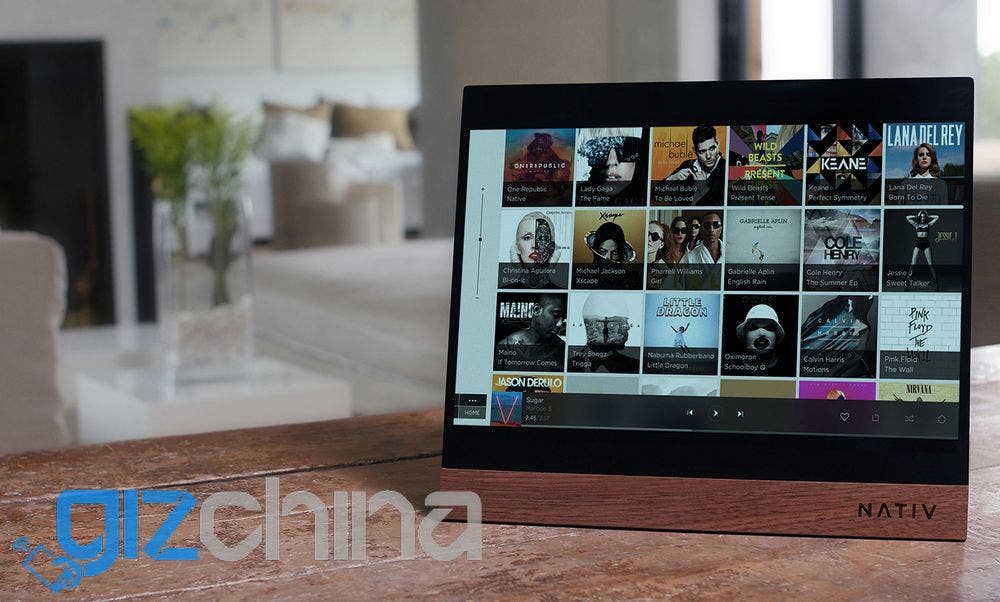 In all, the Vita is something that really wants to be inside audiophiles houses. The company is also offering an open SDK, which hardly is a big deal, but could increase the appeal ever so slightly.

Nativ Sound is crowdfunding the project on Indiegogo, with pledges starting $999 for the Vita.