Yesterday LeTV launched 3 new phones all with good specs and pricing but all lacking a headphone jack. Is that detail enough to stop you from buying?

There has been a lot of chatter this year that Apple might drop the 3.5mm headphone jack on the iPhone 7 in an attempt to make their phone slimmer and move everyone over to lightning port earphones.

We’ll LeTV have already beaten Apple to the punch with the launch of the Le2, Le Pro 2 and Le Max 2 phones yesterday. Each of the new phones lacks a 3.5mm headphone jack, but the choice isn’t to make a thinner phone but offer better audio. 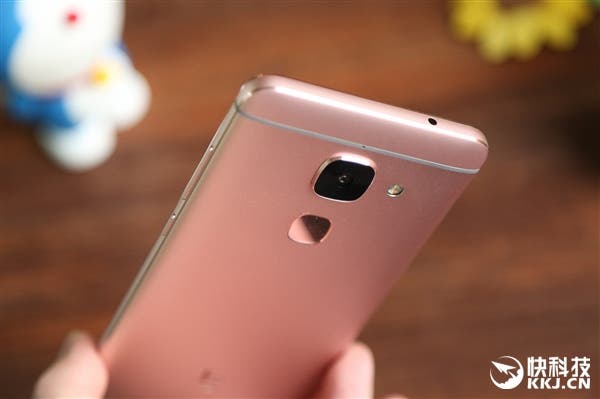 LeEco will be bundling a Type C adapter with the new phones so you can still use your current headphones, but this does mean you cannot charge your phone and listen to music, and also means  you need another piece of kit with you when traveling.

A move away from 3.5mm headphone jacks has been on the cards for a while now, and now that it is here will we embrace the change or does the lack of jack turn you off?

Previous Xiaomi Mi 5: Will it bend? (have your say!)

All Apple devices to switch to the USB Type-C interface