After we posted a report about how MIUI 8 could launch with the Mi Max early next month hours back, Xiaomi have revealed the launch dates for both products, MIUI 8 and Mi Max.

It turns out that the launch will indeed take place on the 10th of May, so there’s only a couple of weeks to go before we get to see yet another Xiaomi phone this year. 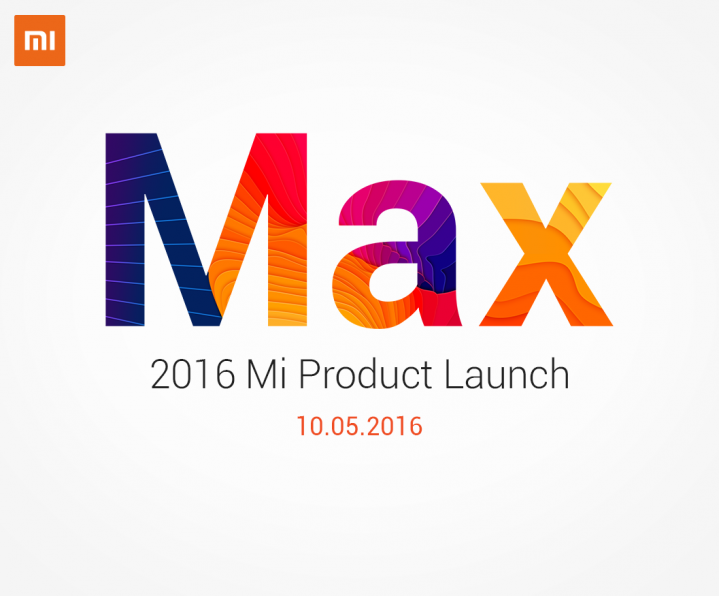 The Mi Max is going to be Xiaomi’s first full-blown phablet (after 5.5-inch screens turned mainstream). It is expected to have a 6.4-inch 1920 x 1080p display, while the other internals seem to be in common with the Redmi Note 3 Snapdragon 650 version. This includes the processor, 2GB of RAM, 16 mega-pixel rear camera and a 5 mega-pixel front facing camera.

MIUI 8, on the other hand, is a surprise launch. Xiaomi usually give their MIUI iterations a year or so, but this time the tenure has been cut short.

MIUI 8 will be based on Android 6.0.1, and the Mi Max is expected to feature the software out of the box.

Xiaomi is also giving its ‘Mi Fans’ an opportunity to be at the launch event. Head over to the MIUI forums if you fancy a shy at it.

Next How does Blackview BV6000 handle metal balls being dropped on the display?