Xiaomi have taken the wraps off of their first ever ‘phablet’ so as to speak, the Xiaomi Mi Max (along with MIUI 8).

As noted earlier, the Mi Max has a 6.44 inch display. It’s powered by the Snapdragon 650/652 processor, and along with that has a 4850mAh battery (which Xiaomi claims is 76% greater in capacity than the iPhone 6s Plus’ battery). Xiaomi claim that this battery will give the Mi Max at least 24 hours of life on one charge.

The Mi Max has a 16 mega-pixel rear camera, 5 mega-pixel front facing camera, and features an IR blaster which is becoming an increasingly popular feature. Other than that, the Mi Max has 3GB and 4GB RAM variants, with storages varying between 32, 64 and 128GB. The fingerprint scanner on the Mi Max sits on the rear, akin to the Redmi Note 3. 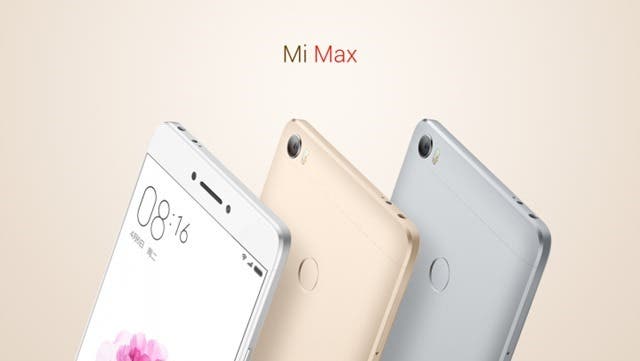 As for the pricing, the three variants have been priced as below: 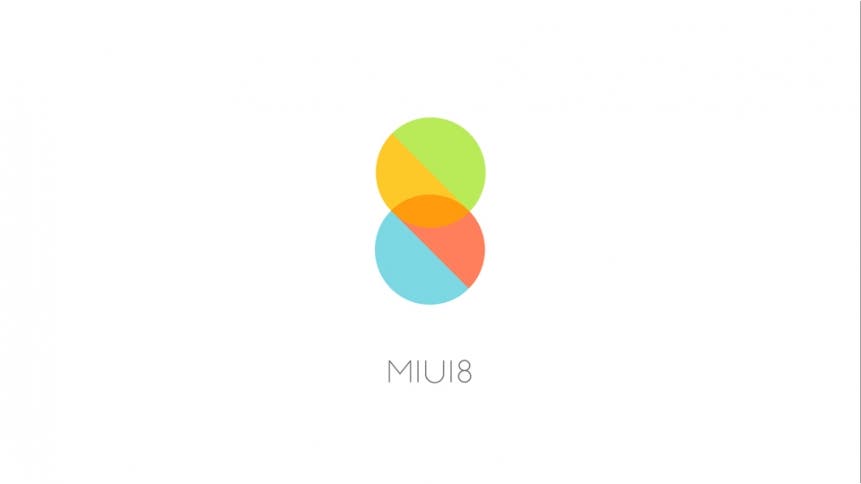 Along with the phone, Xiaomi also finally unveiled MIUI 8. Xiaomi reckon that the one word the described MIUI 8 is ‘Color’. The update gives MIUI some new features as well as some visual revamps. 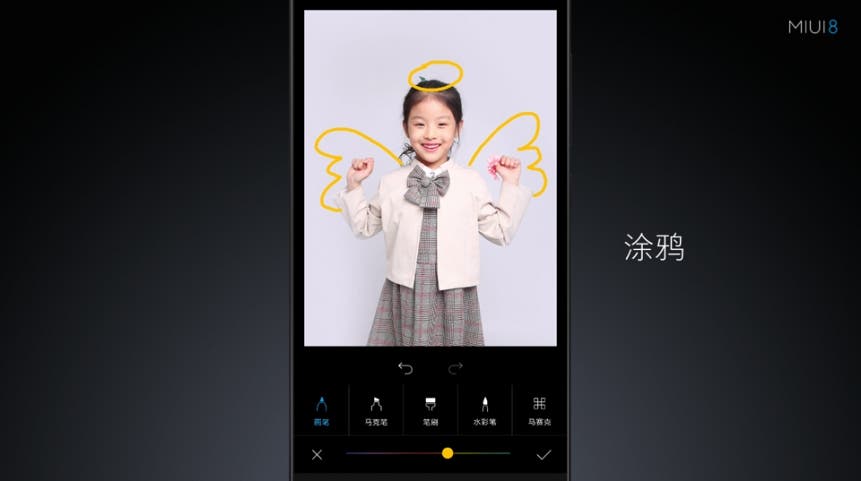 For example, you’ll now be able to edit pictures and video right from MIUI.

Another new feature is the ‘long screenshot’ mode, which allows you to take screenshots of entire webpages as opposed to just what you see on the screen. 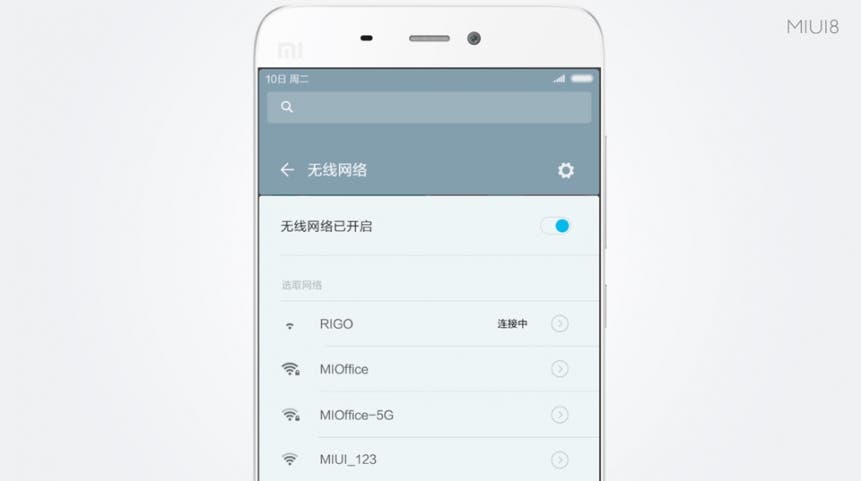 All stock apps have been redesigned – no surprise here. MIUI camera will also recognise text inside pictures besides just Barcodes and QR codes. 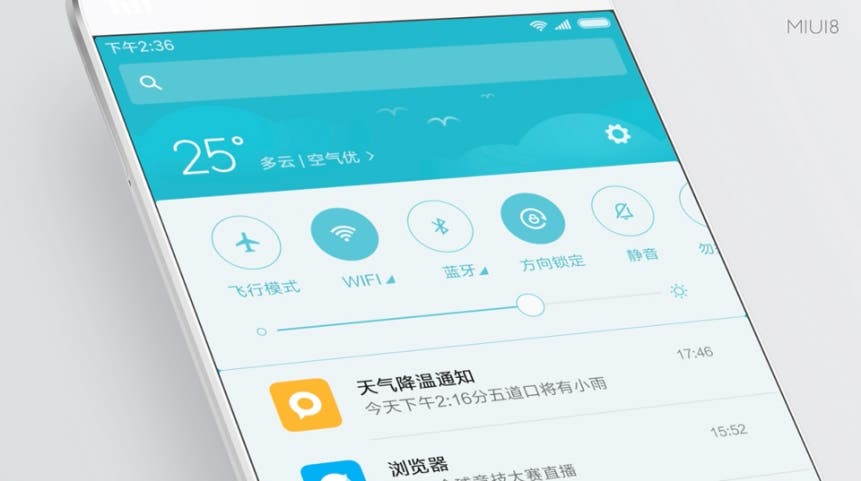 Multi-window support: Some apps (including WeChat, QQ, etc.) will now support multi window to make better use of the screen real estate. Meizu introduced a similar feature in Flyme 5.