Teclast have been up to some interesting stuff lately. The X98 is a tablet that’s quite popular; the brand even had a shy at making ebook-first tablets, which seem to have worked well.

The X80 Pro is a budget tablet aimed at folks who want flexibility more than anything else. The tablet isn’t the most powerful, but at under $100, it features hardware that could take you a long way. That isn’t all; the X80 Pro even does dual boot. 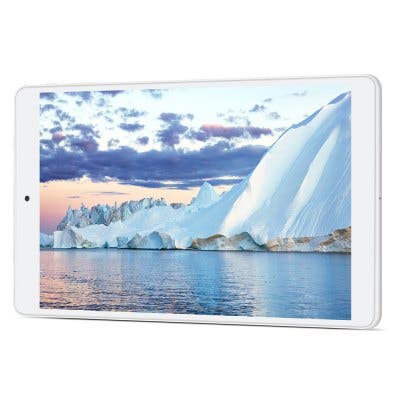 Teclast claim that the Windows 10 copy that the device runs is genuine Microsoft licensed. The hardware looks capable for a $125 device, but the tablet is currently on sale for $88.

The Chinese tablet industry finally seems to have regained the levels of interest it enjoyed back in the day (when Chinese Android tablets first came out). 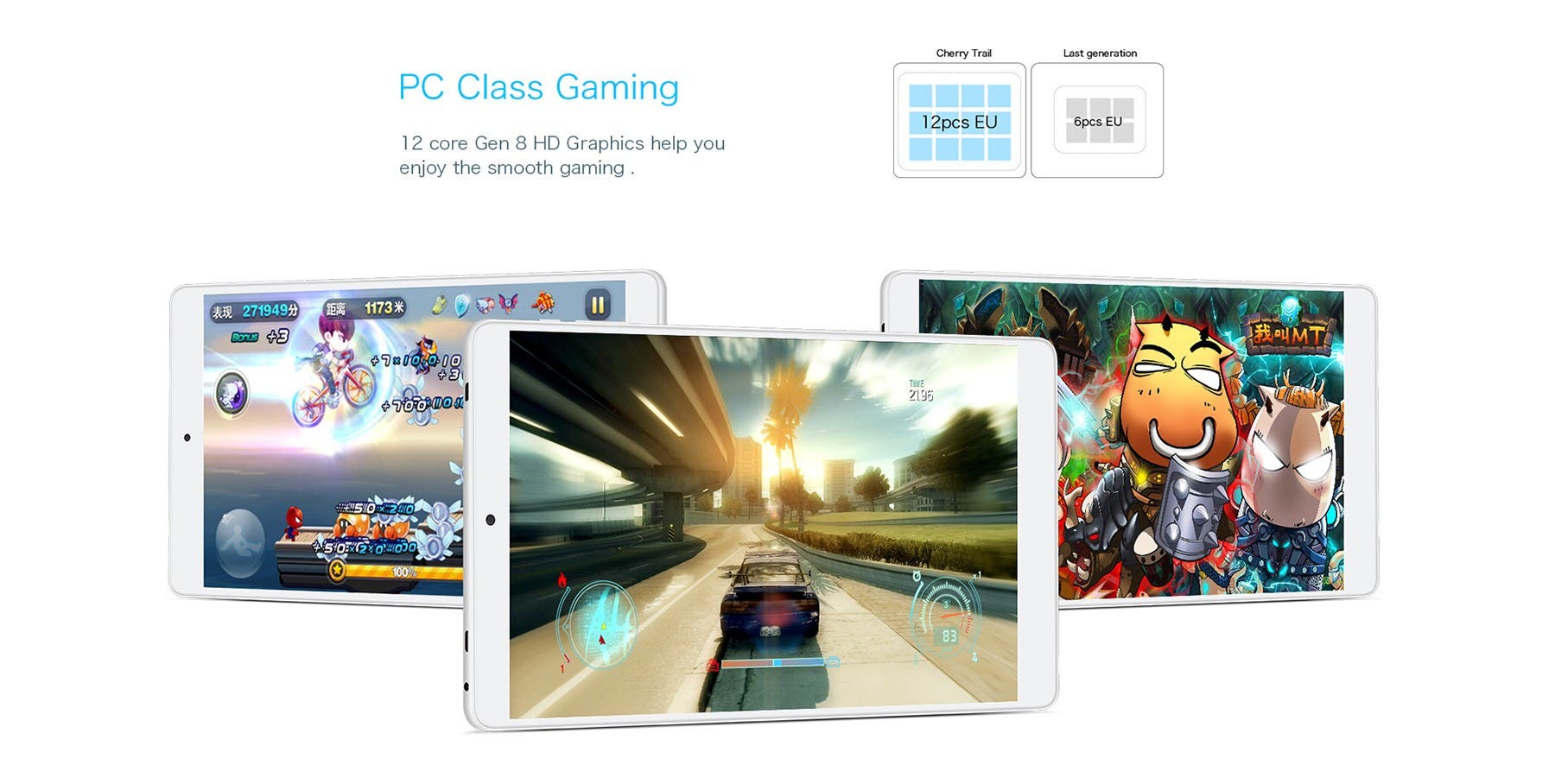 Next Ulefone Future showing off its battery on video