Lenovo’s Vibe C is aimed at the cost conscious shopper in Romania and Croatia with the retail price of around just $105.

Lenovo are entering both Romanian and Croatian markets this week with a new budget phone costing just over $105. The device is the Lenovo Vibe C, and as you can see in the press renders its not a bad looking phone for the money.

The 5-incher comes with a 1280 x 720 display, quad-core chipset (likely a Mediatek model, but this has yet to be confirmed), 1GB RAM and 8GB internal memory (with space for a 32GB SD card). 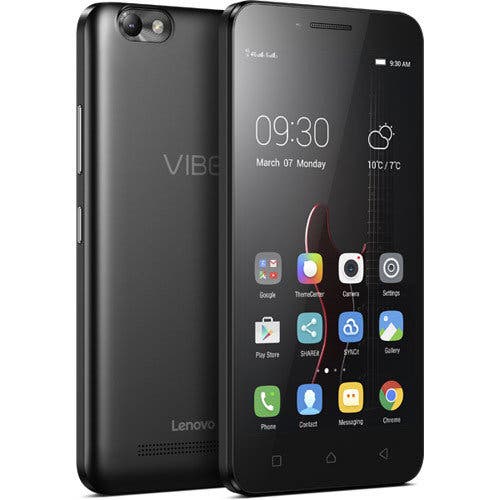 Expect the Vibe C to go on sale through physical stores rather than online, where it is likely to be one of the more affordable big name phones on the market.

Next ZTE Axon 7 looks set to launch in the U.S too