I’ve been using the Ulefone Vienna now for a couple of weeks, and have to admit they have done what they set out to do with audio, but what about the phone as a whole?

When Ulefone announced that they would make the Vienna an audio centric phone it was quite a surprise as the company had never made any indication of wanting to do such a device, but that’s what they did and now it’s on sale it’s time for a review.

With the Vienna Ulefone have gone for an all plastic and glass construction which is a little different for them. In the past their Be Touch and Paris phones all had CNC alloy chassis, but the Vienna feature a unibody plastic body. This hardly detracts from the package though as the plastic is nicely curved and moulded to make a phone that is almost like a slim, flat pebble. The plastics are of good (not top) quality, and there are no creaks or gaps. 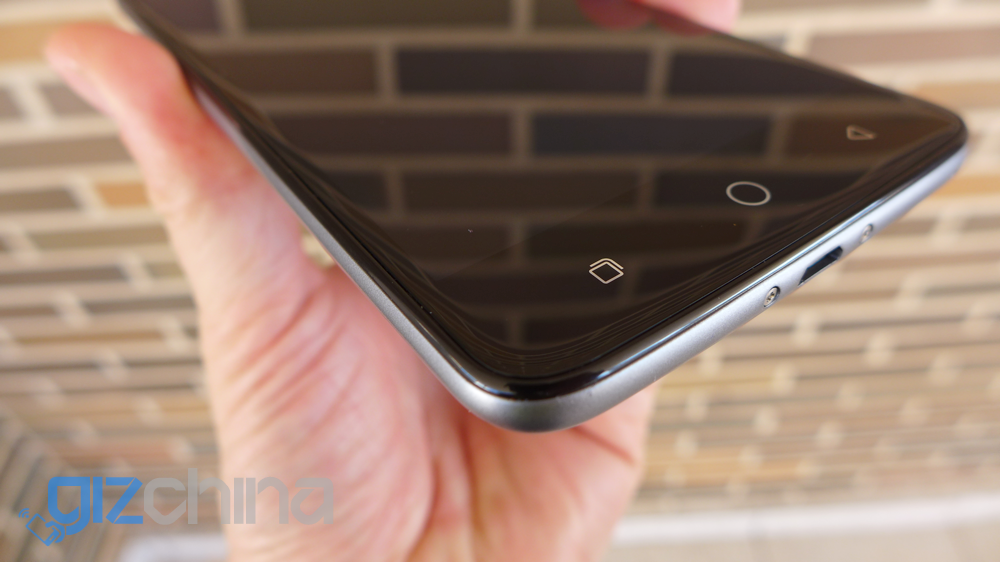 With such a curved rear Ulefone made the correct decision of have a 2.5D curved display up front, and to add an extra degree of curvature to the phone there is a small black plastic bezel around the screen. All in all its a good-looking, well made phone, only let down by the rather large and very ugly icons on the chin for the hardware buttons. I’m sure a more elegant solution is out there, one which doesn’t cheapen the overall good design. Features around the Ulefone Vienna include a 5.5-inch display, headphone jack and IR remote at the top, standard USB in the base, 3 physical buttons on the right side (for volume up, down and power) and a final extra physical button on the left.

The rear of the phone is non removable so a SIM tray on the left is how you add your SIM/SD card. On the back you fill find a 13 mega-pixel main camera (slightly protruding), dual LED flash, fingerprint scanner, Ulefone logo and a single (but very loud and clear) speaker.

Our review sample is the space grey version of the Ulefone Vienna, but Grace Black, Silk White and Rose Gold models are all listed on the Ulefone site too.

Priced at around $180 (depending on where you buy) the Vienna isn’t a particularly expensive audio centric phone. Other smartphones with audio features include Vivo, Nubia and Meizu, all of which cost considerably more.

The price point is helped with the use of plastic construction, and we also see a cost cutting measure in the use of an octacore Mediatek MT6753 chipset. Now don’t let this put you off as with 3GB RAM and 32GB storage there is enough memory for all of your apps and many games will run just fine on the phone, but heavy gamers need to look elsewhere.

In fact other than the basic quad-core chipset, there aren’t any obvious signs of cost cutting in the rest of the hardware. 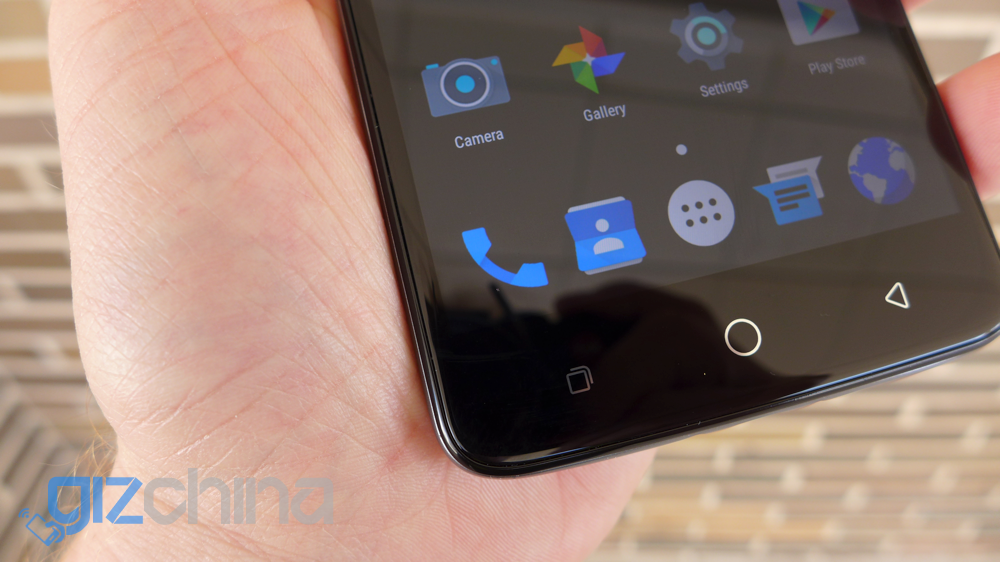 That 5.5-inch display is a Sharp LTPS 1920 x 1080 FHD model, and is protected by Corning Gorilla Glass 3. Internally there is a Sony sourced 3250mAh battery with quick charge features. There are other nice features too such as the built-in IR remote, rear fingerprint scanner and of course that Smart PA Audio HIFI chipset, and yes it really does make a difference.

Here are a few notes on each item to give a little more information. The screen is very very nice, offering very deep blacks and nice (if not the most vibrant) colours. It also looks great with the curved display and although the bezels are think, its nice that Ulefone haven’t tried to hide them. 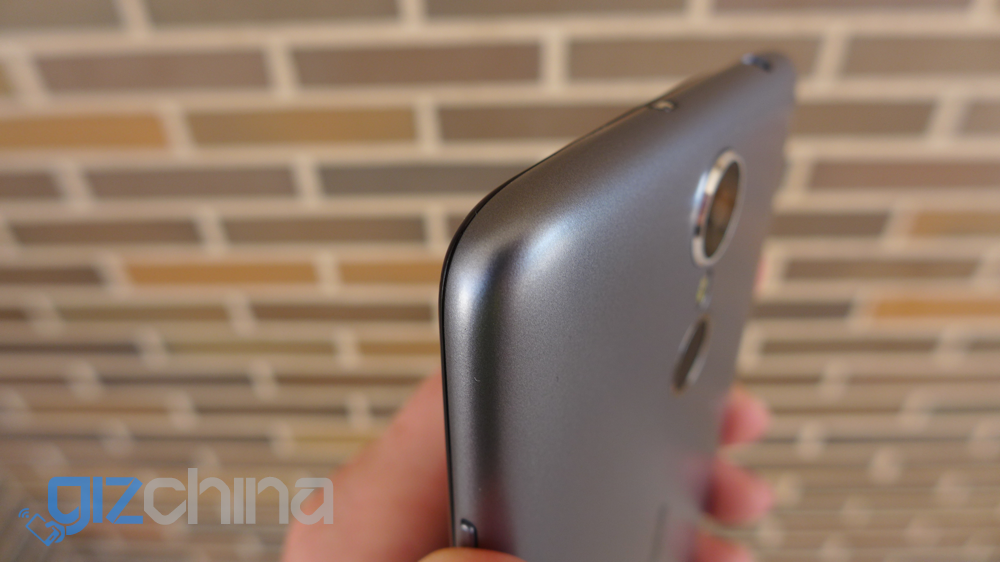 Battery life for me using the phone under normal conditions saw me squeezing almost 2 days from a single charge. However, if you do intend to take advantage of the audio chipset (and it’s well worth doing) your mileage is going to vary. 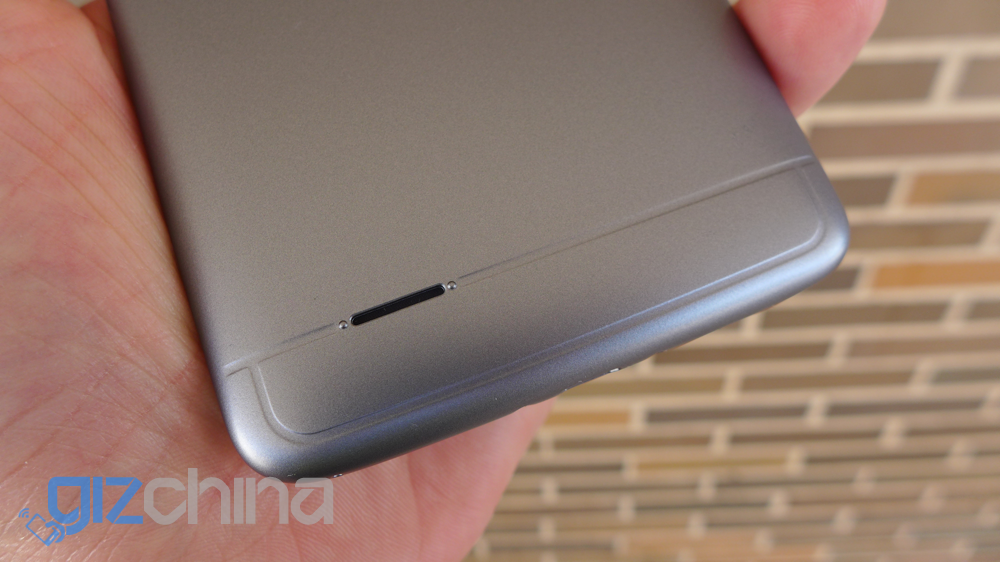 Audio is the big selling point for the Vienna and Ulefone have done a damn good job of this. Audio from the rear external speaker is leagues ahead of phones from the likes of UMi, Blackview, and even Xiaomi, Meizu etc. Plug in a set of earphones and performance is actually shocking! Ok it’s not as good as Vivo, but it is a much more simple (and afford) audio set-up, and it sounds better than most other phones of a similar price. 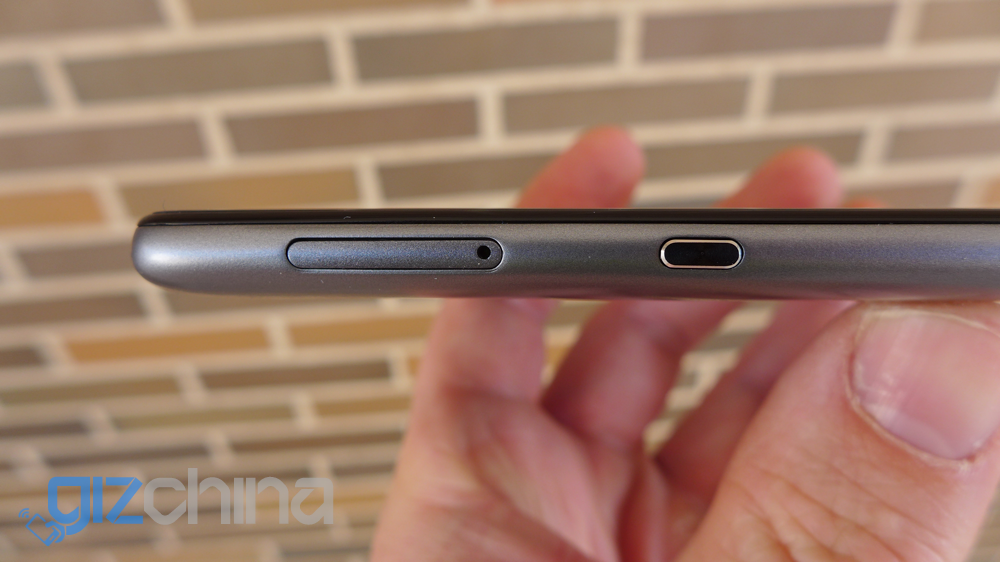 One last detail that the Ulefone Vienna offers that most other phones don’t is the Smart Key. Currently you can use this dedicated button for the camera, or to quick start a voice recorder. If you’re a journalist or just like spying on people this can be something to consider. 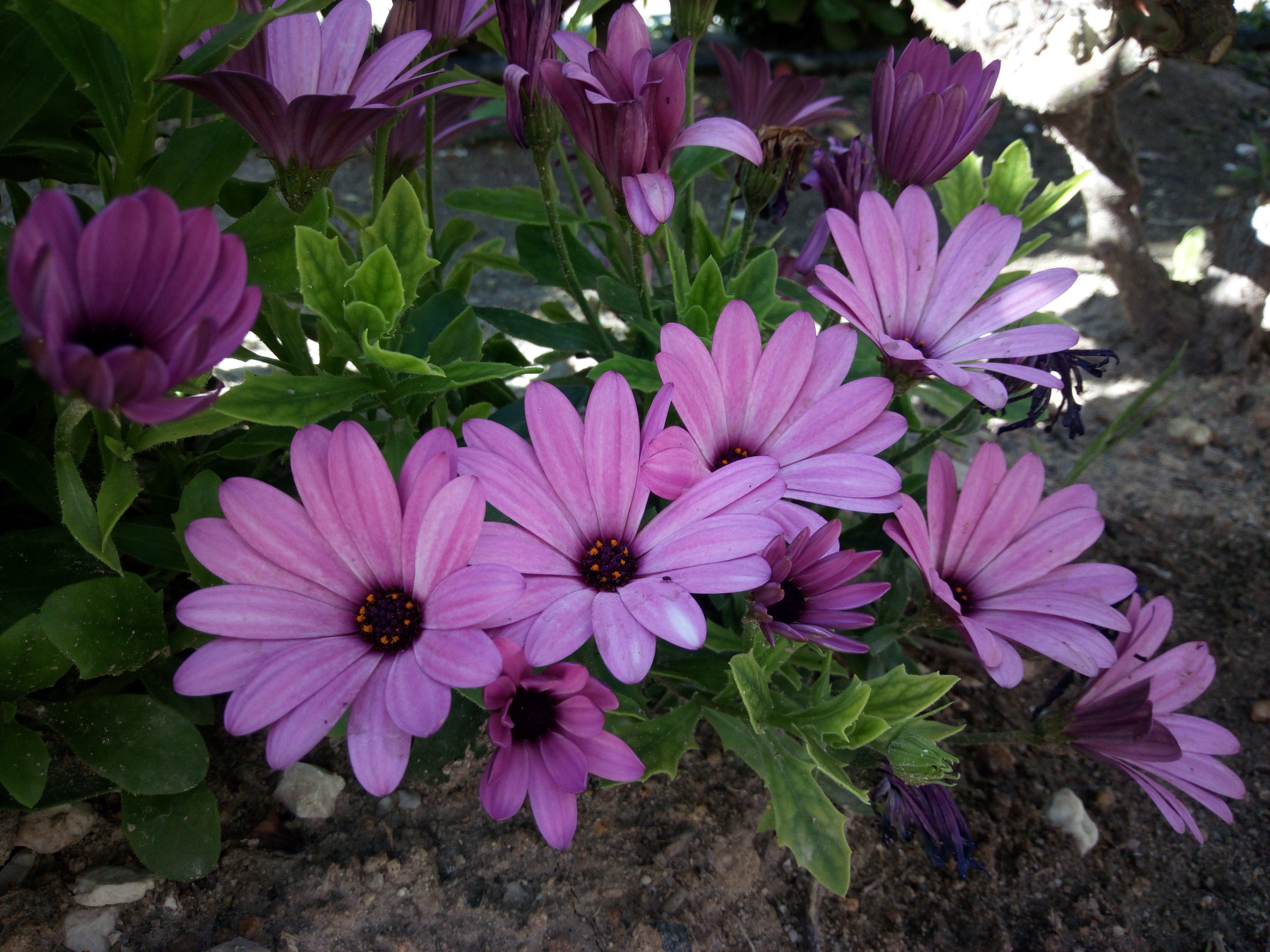 So far so good, so what about the camera? Well the main camera is a 13 mega-pixel Panasonic sensor, and we don’t tend to see Panasonic used all that often, the last time being in a Jiayu phone.

What’s good about the Ulefone camera is that it is very fast at snapping and saving, and it seems that Ulefone have actually chosen better than average optics for the phone. This means in good light you can get some nice photos, but on very bright days the images do get a little washed out (see samples below). 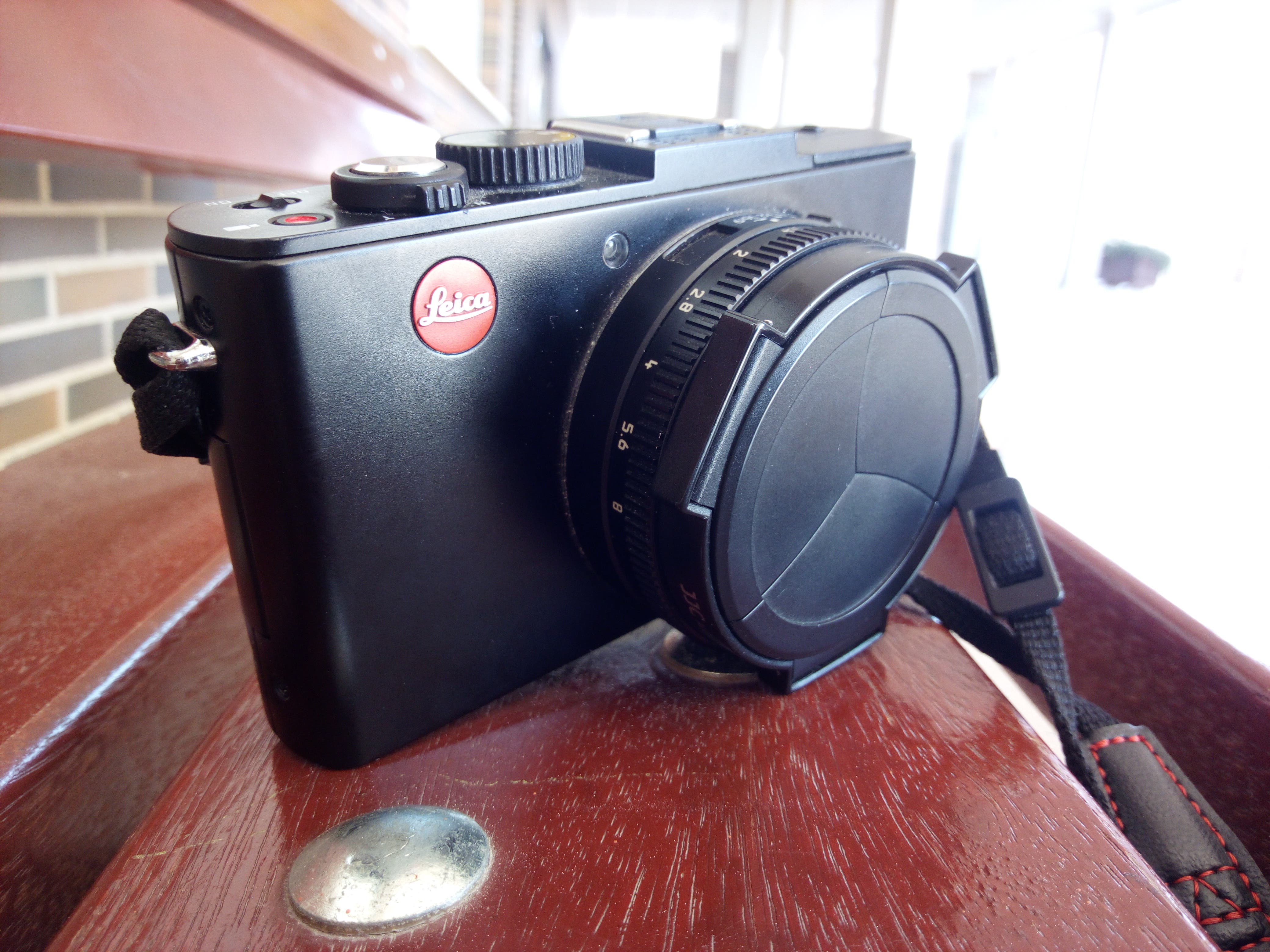 Like most budget phones, it is when there is very little light about that the Vienna tends to struggle, but compared to similar spec/price phones from brands of a similar level, the Ulefone actually performs well.

Ulefone have managed to surprise me with the Vienna. Not only have they made something that looks quite nice and is very good to hold, but they have achieved what they set out to do and made a good performing audio-centric smartphone.

I’m also surprised with some of the spec choices too. It shows that Ulefone have thought about what their customers wanted by adding an IR remove, fingerprint scanner and 32GB memory, it would have been easy to remove those features and just add 16GB memory and most people probably wouldn’t have blinked.

Overall a good phone for those wanting high-end audio at a decent price.