Now on sale in China are both the new Meitu M6 and Meitu V4 smartphones with camera centric hardware, and quite lofty pricing.

Both the new Meitu devices had been seen by GizChina readers before their launch through TENAA leaks, but today both phones got an official listing with final specs and pricing revealed. 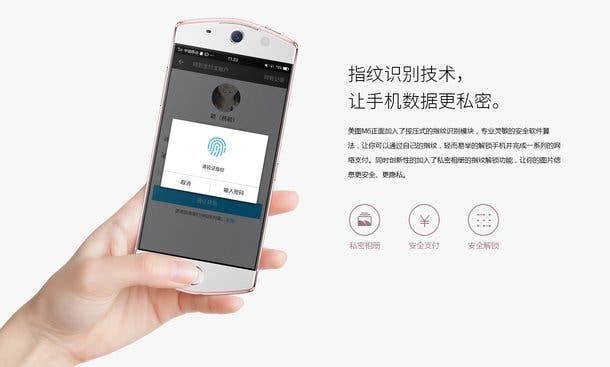 The real crowd pleaser in the M6 though are the dual 21 mega-pixel cameras for plus front and rear facing flash for the ultimate in selfie action. Audio lovers will also be happy to see the M6 has HIFI audio, plus the iPhone inspired home button gets a fingerprint scanner and support for Chinese payment systems.

For those of you wanting something a little more upmarket you could opt for the Meitu V4. Like the M6 the V4 has front and rear 21 mega-pixel cameras, Helio P10 chipset, and 3GB RAM. 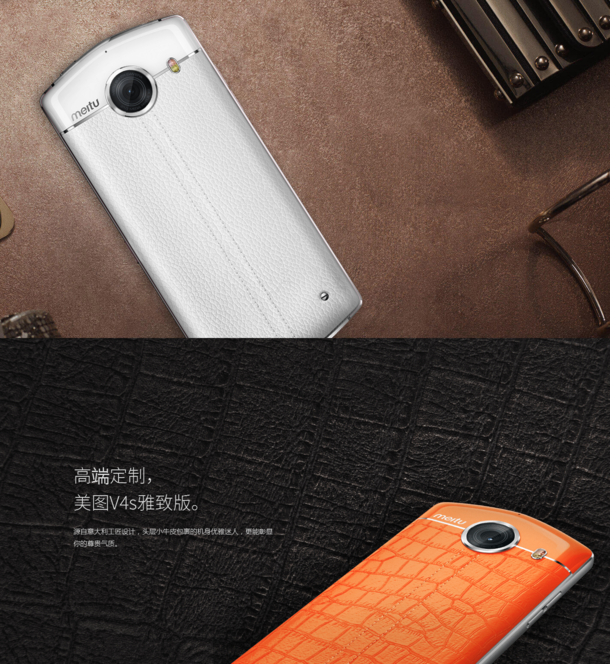 The V4 is also visually different too with the phone getting a number of option leather backed covers coming in colours including white and orange.