In December 2015 the Cubot S550 model release fell just in line of the other similarly equipped phones so even with the quite nice design it has been more or less a forgettable experience.

But Cubot are not giving up on it and with slightly upgraded Cubot S550 Pro version they are planning to resurrect the model with hopefully better success. The phone should be released in the beginning of July so what can we expect from it ? 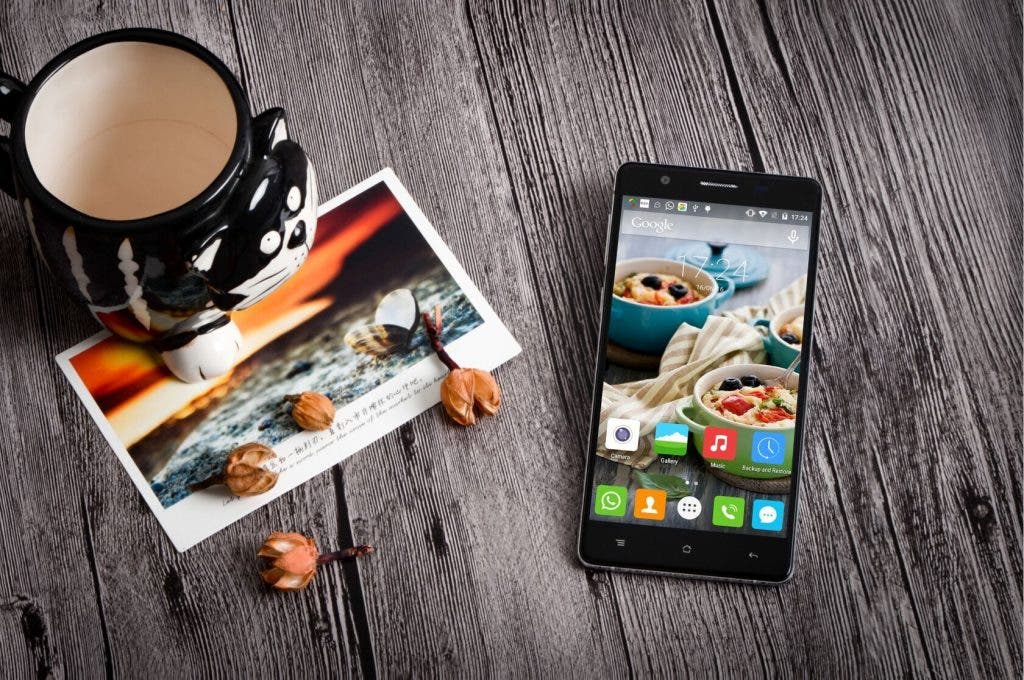 Well looking at the press release i have to say the improvements are a bit cosmetic with bumping up RAM to 3 GB and expanding the microSD support to max of 128 GB. Rest stays more or less the same including the design, 5,5-inch HD display, MT6735 processor, 16 GB of storage, 13 Mpix rear camera, 3000 mAh battery, dual SIM support, rear fingerprint scanner and Android 5.1 Lollipop.

With such minor upgrades im quite reluctant to foresee any change in the sale numbers from the S550 model, but maybe will Cubot suprise us all.

Next Vernee Thor fights with a laser pointer