Another 360 N4S leak appears this morning in the form of a screenshot confirming the memory and processor for the next 360 phone.

The follow up to the impressive 360 N4 has been teased as the N4S, and details for this slightly sportier model have been filtering through to the press for the past few days.

In previous reports the N4S is reported to get a large 4920mAh battery to give the phone a more generous run time, and today a screen shot from the handset confirms a few more of the spec highlights.

The screen image shows us the ‘about phone’ menu which details a Snapdragon 652 chipset will be powering the phone along with 6GB RAM and 64GB internal memory. The image also confirms the display has a resolution of 1920 x 1080 and that the OS will be based on Android 6.0. 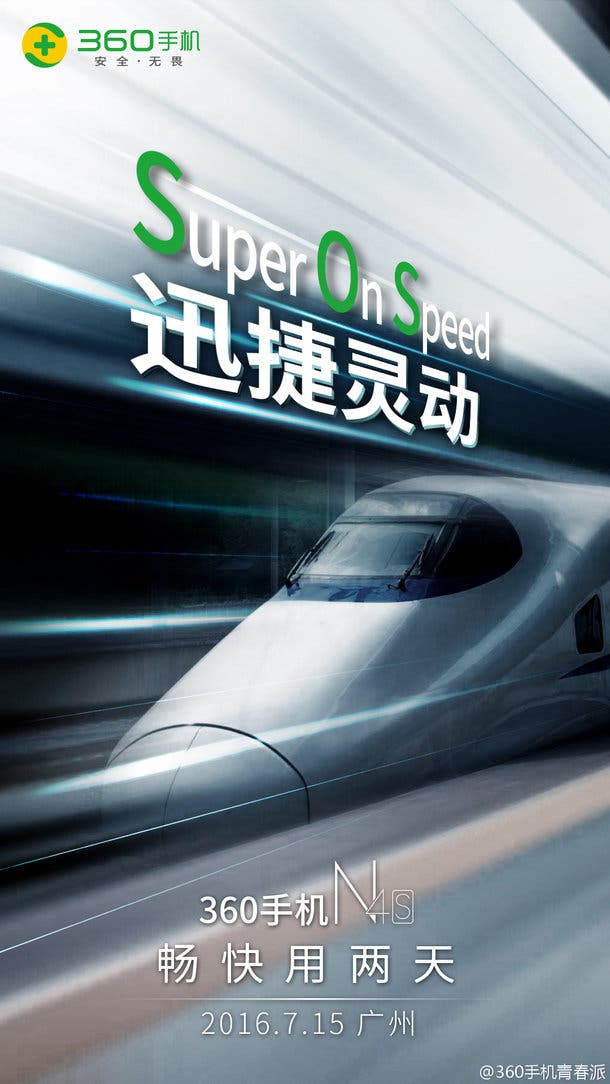 The only other detail revealed are the very narrow bezels on either side of the 5.5-inch panel.

The 360 N4S is expected to have a dual rear camera design, fingerprint scanner, Helio X20 chipset and cost only 1499 Yuan. The official details of the phone will be announced on the 15th July.

Next Ulefone Power now only $169.99 with free accessories