After numerous phones, powerbank, gaming mouse and keyboard the Elephone engineers are up to something new, but it’s all kept under wraps so far. All we know about it so far that they are working closely with the China Aerospace Science and Technology corporation (CASC).

CASC is the main manufacturer and contractor for the chinese space program including space ships, rockets and tactical rocket systems. But aside of that also taking care of the civil sector with products like comms, logistic devices or computers. 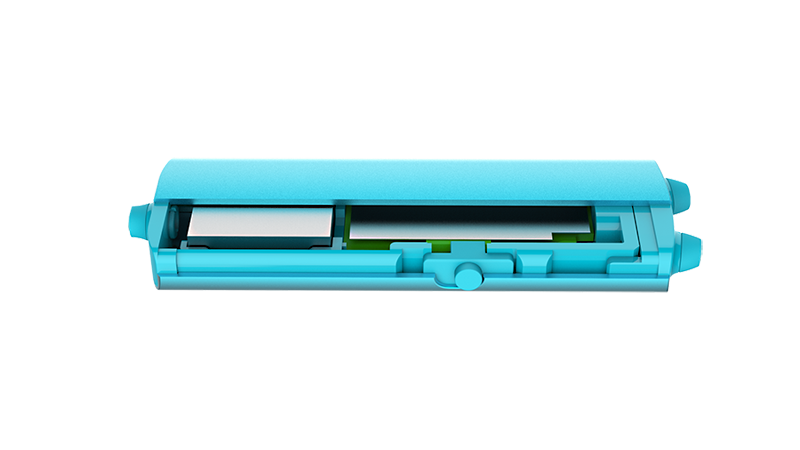 We have so far only two vague pictures of the planned fruit of the Elephone and CASC cooperation project so it’s hard to estimate what’s it going to be about. We can only speculate and it’s probably quite safe to say that it’s not going to be a new starship or missile system with the Elephone logo.

So what’s it going to be? What do you think? Let us know in the comments.

Next GizChina reader discount: $7 off on the Vernee Apollo Lite (now shipping)