Today’s news from the Ulefone stable will be literally the 2in1 kind. First we will take a look at another of the popular comparison videos with Ulefone Metal, this time with a bit of sci-fi twist and then we move on to the first update released for the Ulefone Future model.

Apple products are the holy grail for most of the chinese companies and if they want to accentuate some good qualities of their own products the “Apple” comparison videos are an easy choice. Ulefone Metal is the latest in the line to be using that, but the chosen opponent for the video is a bit suprising, iPhone 7 Plus.

Yes you reading correctly and it’s not a mistake, Ulefone are really trying to compare their Metal model with yet unreleased new iPhone. Officially the new iPhone line should be released in the fall, but Ulefone claim that this is some pre-production sample obtained through an certified Apple partner, but to avoid any possible legal issues both phones in the video are not turned on so hard to say. Take a look at video yourself, personally i’m not so convinced and who knows what chassis is there being compared with the Ulefone Metal. 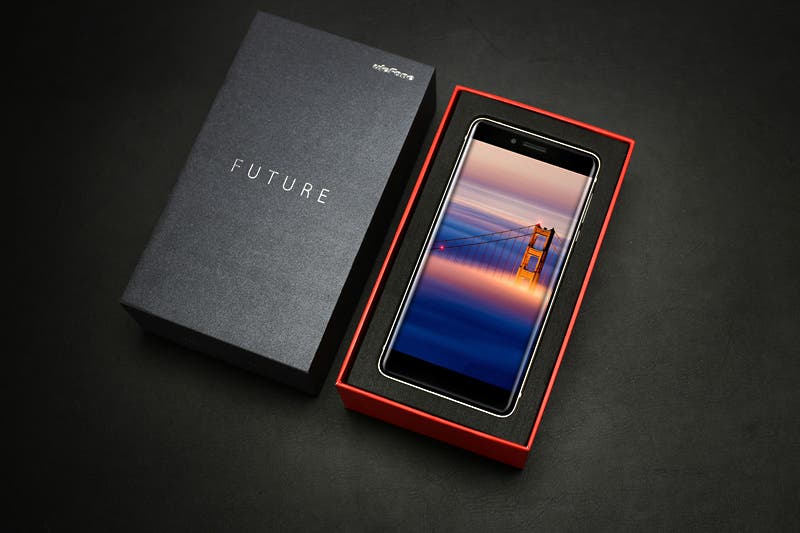 Back to the real world, Ulefone Future model is getting its first OTA firmware update designated 20160721 and this update should bring new screen animations for the flip case usage and GPS and display optimizations. Install away!

Previous UMI hint at 128 GB capacity in the Max model

Next Top 10 most powerful Chinese phones of 2016